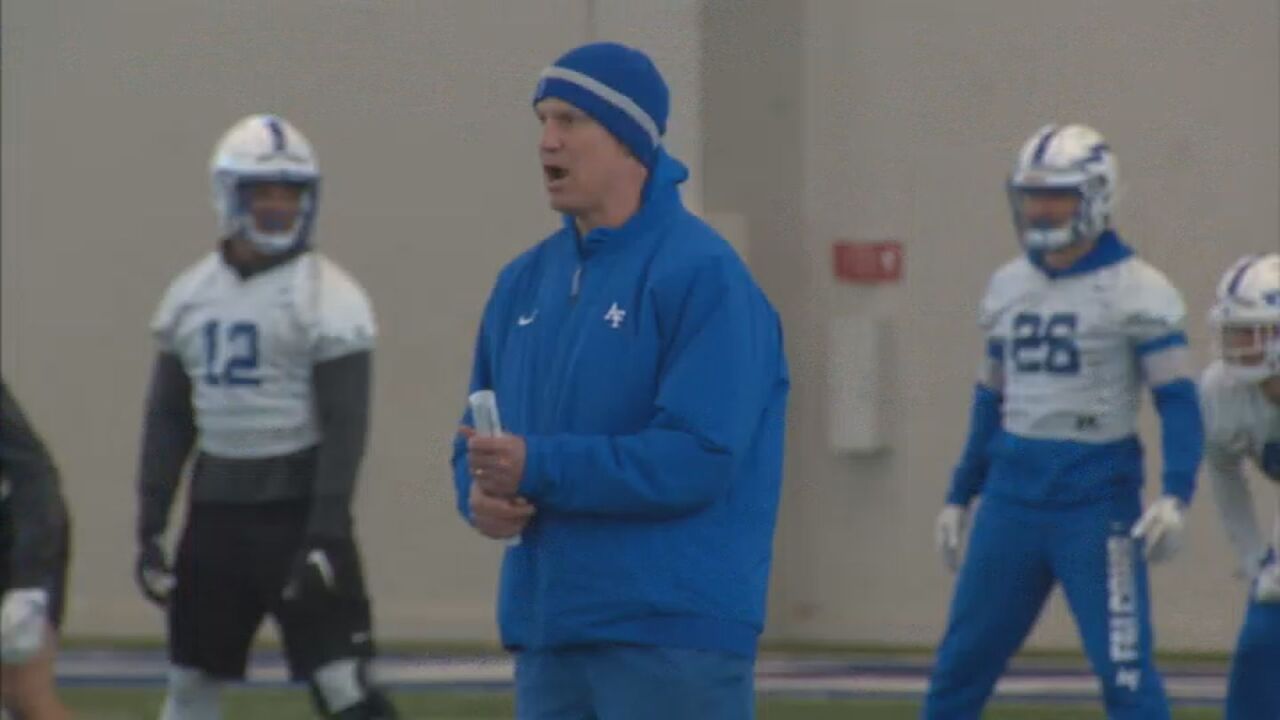 Copyright 2020 Scripps Media, Inc. All rights reserved. This material may not be published, broadcast, rewritten, or redistributed.
After an 11-2 season the Air Force football team opened spring practice today. 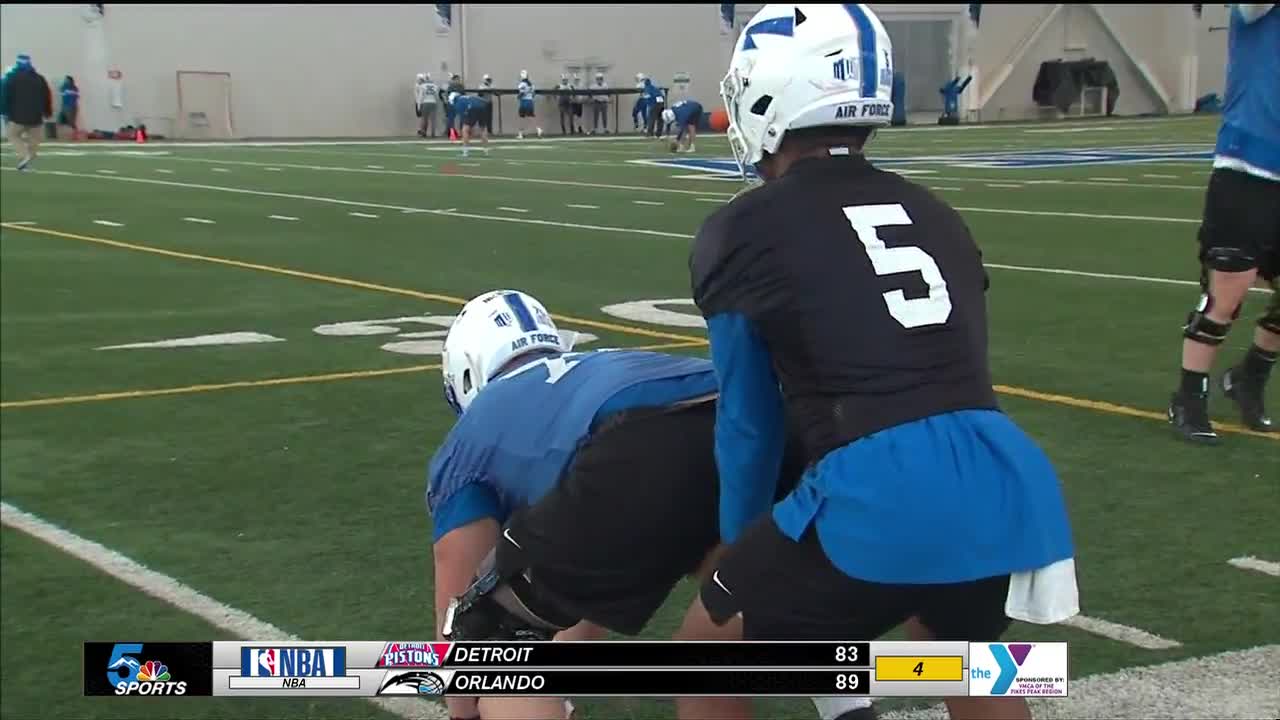 The Air Force football team returned to the field today for spring practice at the Holaday Athletic Center.

After an 11-2 season and a No. 22 ranking, the Falcons will head into 2020 with serious expectations, a welcome change from recent seasons.

Having played in the Cheez-It Bowl in December, it hasn't been long since AFA suited up. While no two teams are the same, the Falcons have a solid blueprint to work off of heading into a new year.

"It's kind of weird that we just played a game," Hammond said. "That's the first time I've been to a bowl game, it's just time to get back to work. My approach is the same, Saturdays take care of themselves, so same approach."