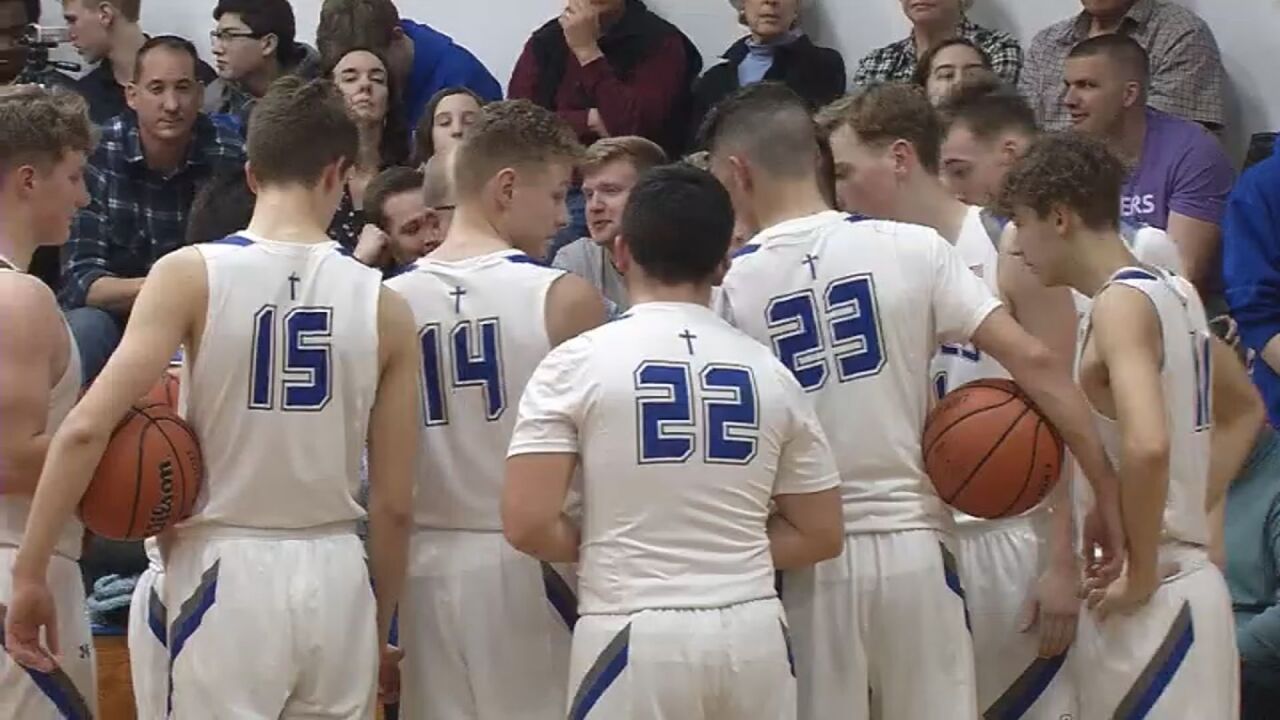 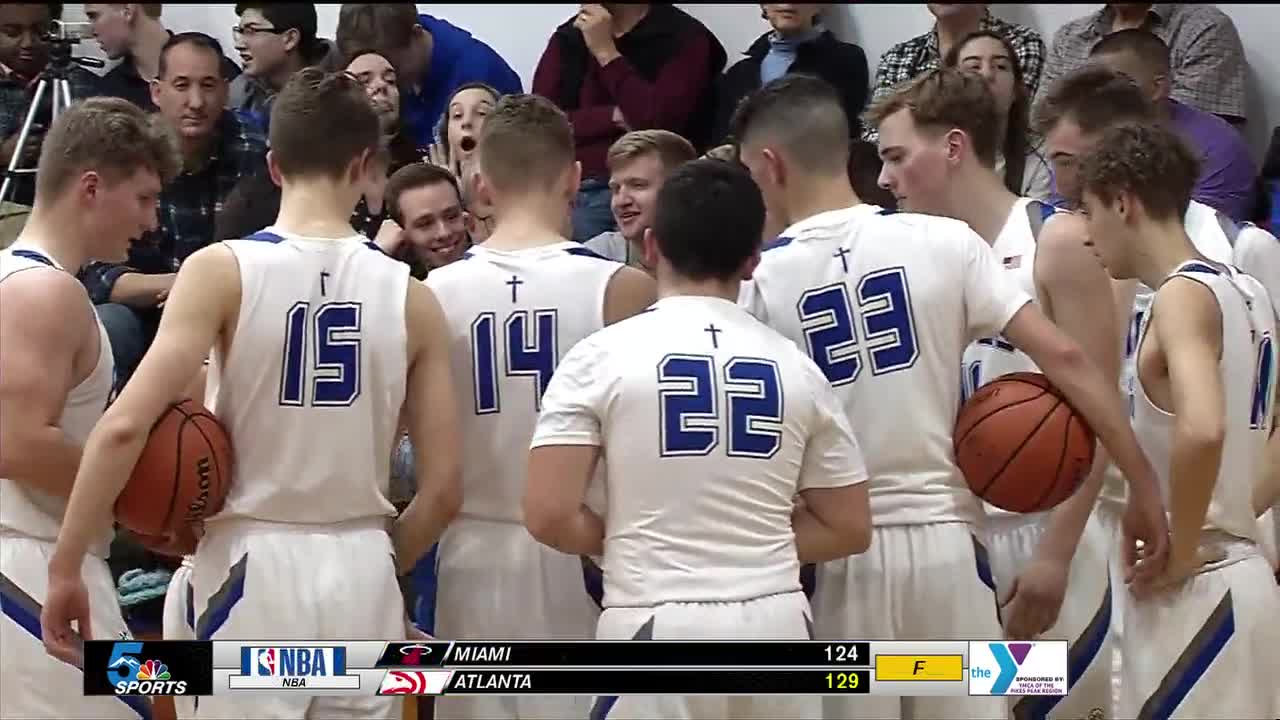 It was a solid night of boys basketball showdowns in Southern Colorado.

In a matchup of top 1A teams in District 7, Evangelical Christian Academy used a late run to push past Pikes Peak Christian, 68-54. Senior guard Jason Holt led the way with 27 points in the win. The No. 9 Eagles improved to 15-3 on the year.

There was another tight battle in the 4A Metro league, where No. 7 Harrison used an 8-0 fourth quarter run to top Mitchell on the road, 72-63.