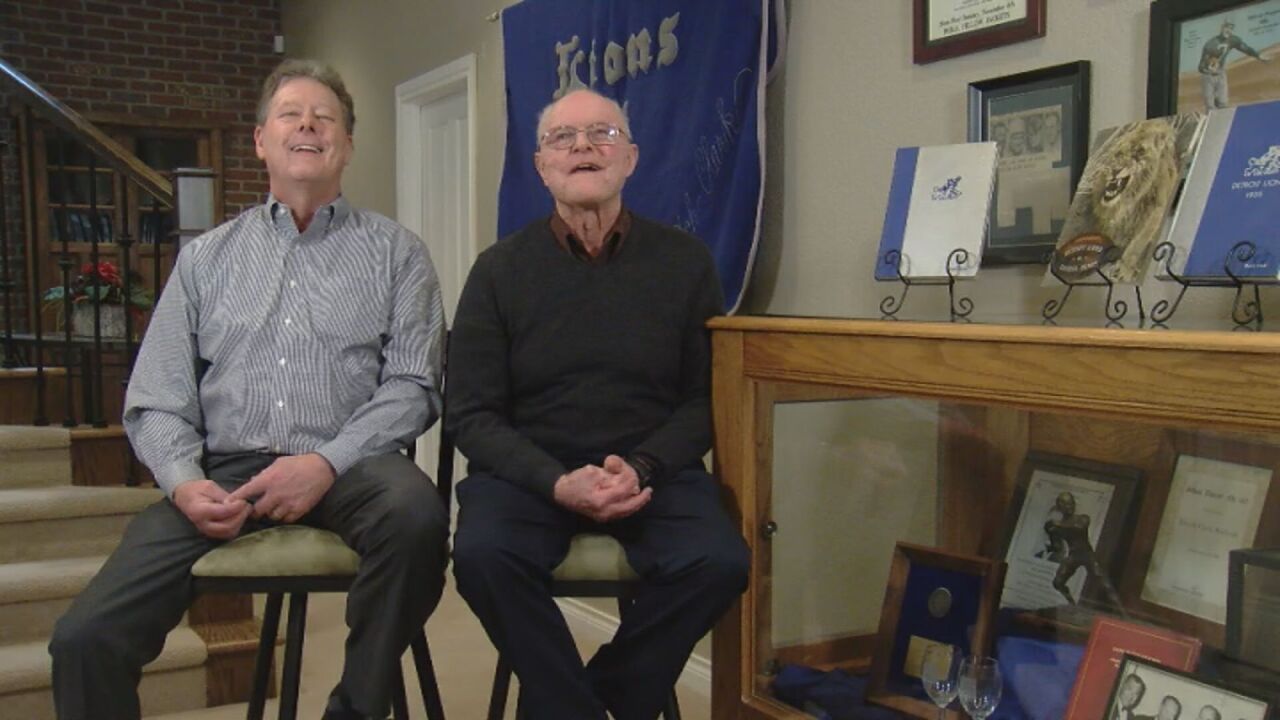 Copyright 2020 Scripps Media, Inc. All rights reserved. This material may not be published, broadcast, rewritten, or redistributed.
Tim and Earl Clark will represent their dad (Dutch Clark) at Super Bowl LIV this weekend. 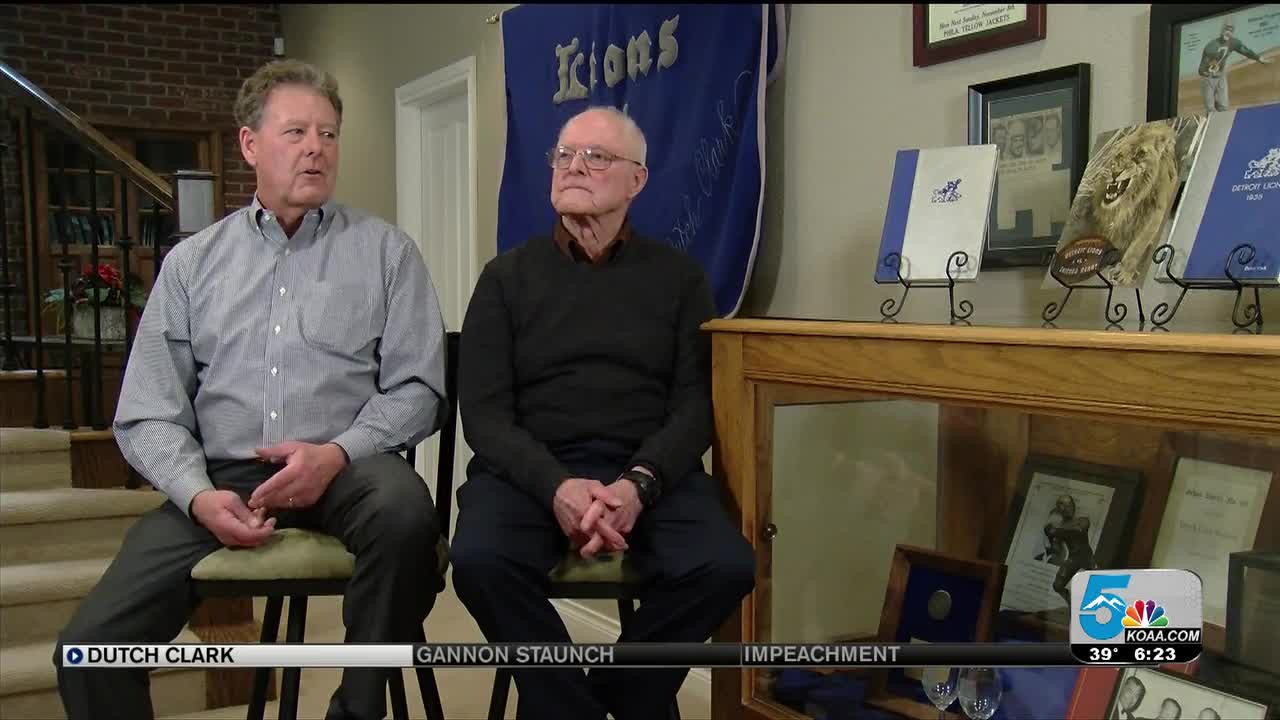 "I was born after he was out of football and heard from everyone how great he was," Clark said.

But here in his Castle Rock basement, the memory of Earl "Dutch" Clark lives on.

From press clippings that go back to his 1930s playing days with the Detroit Lions, to his 1963 Pro Football Hall of Fame induction ring: If you can't find it here, it doesn't exist.

"That's the ring they got from the first class, there were 17 of them," Clark said. "He was great but he kept working hard."

This weekend, Tim and his brother Earl Jr., will take the former Pueblo Central and Colorado College star's legacy on the road to Super Bowl LIV. The NFL is sending the pair to Miami, all expenses paid, to stand in for their late father on the NFL 100 All-Time Team.

"This is a level of recognition that reinforces that and I get to talk to players from Green Bay, Minnesota, Chicago," Clark said. "I get to talk about old war stories, it's going to be fun."

A special trip to the Sunshine State, to shine a light on one of the game's true greats. To many, he was "Dutch" but to these two, he was just dad.

"I was amazed that it came up and we were very fortunate to be contacted by the NFL and invited to come, I thought it was super," Earl Clark Jr. said.