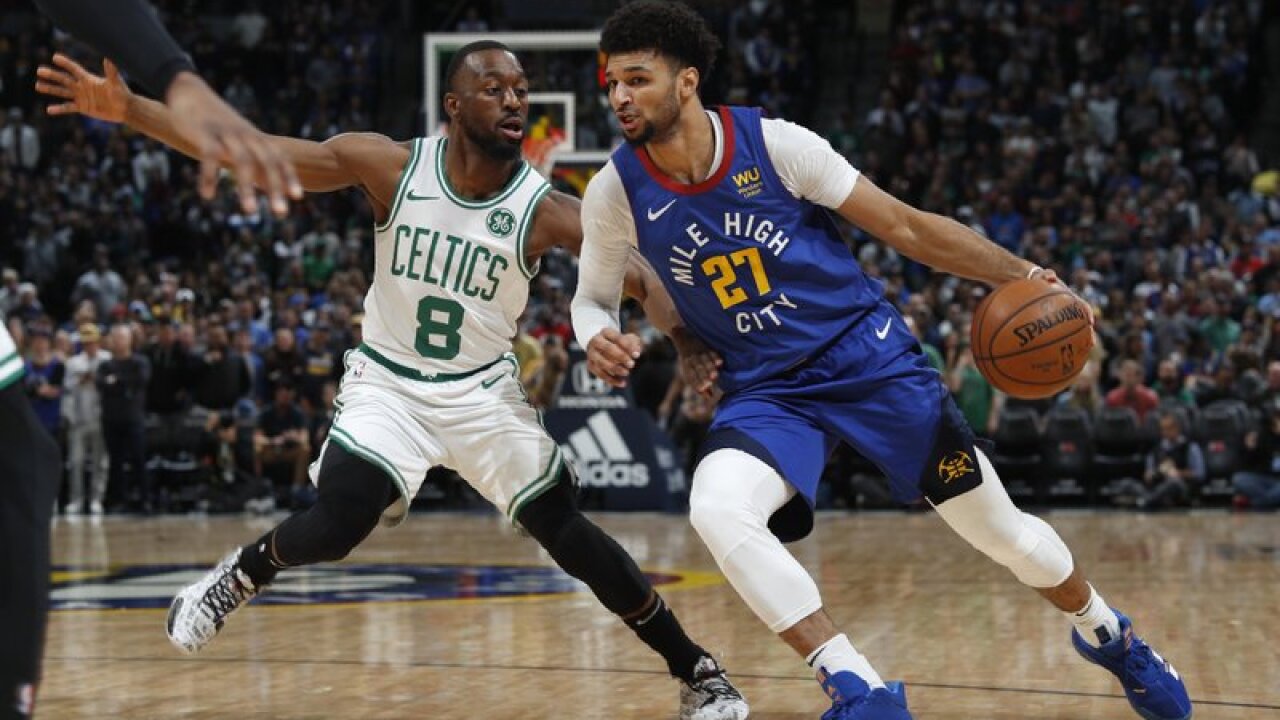 DENVER – The Denver Nuggets will resume their season Aug. 1 against the Miami Heat in the first of eight seeding games that will take place in August and determine the NBA Playoffs matchups, the league announced Friday.

The National Basketball Association released the schedules for the 22 teams that will be playing in the season restart, including the Denver Nuggets’ eight-game schedule.

The Nuggets will start the resumed schedule Saturday, Aug. 1 at 11 a.m. MT against Miami, which will be televised on ESPN. The remaining schedule is as follows:

The games will be played on three different courts at the ESPN Wide World of Sports Complex at Walt Disney World Resort in Florida.

The NBA picked matchups from the remaining games that were left after the NBA suspended its season. The eight games will count towards teams’ records from the regular season before the pause.

If a play-in game is required after the seeding games to determine who the eighth and final seed for each conference will be, that would take place either on Aug. 15 or 16.

The first round of the NBA Playoffs will begin Aug. 17.