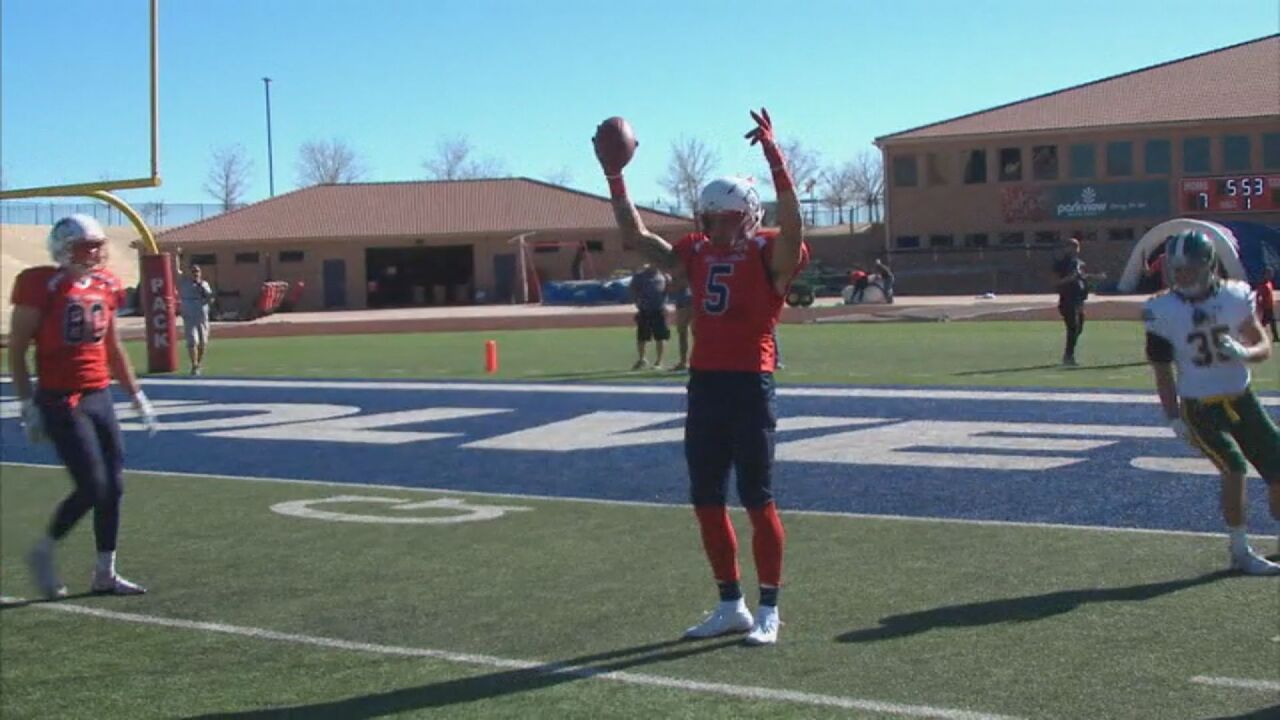 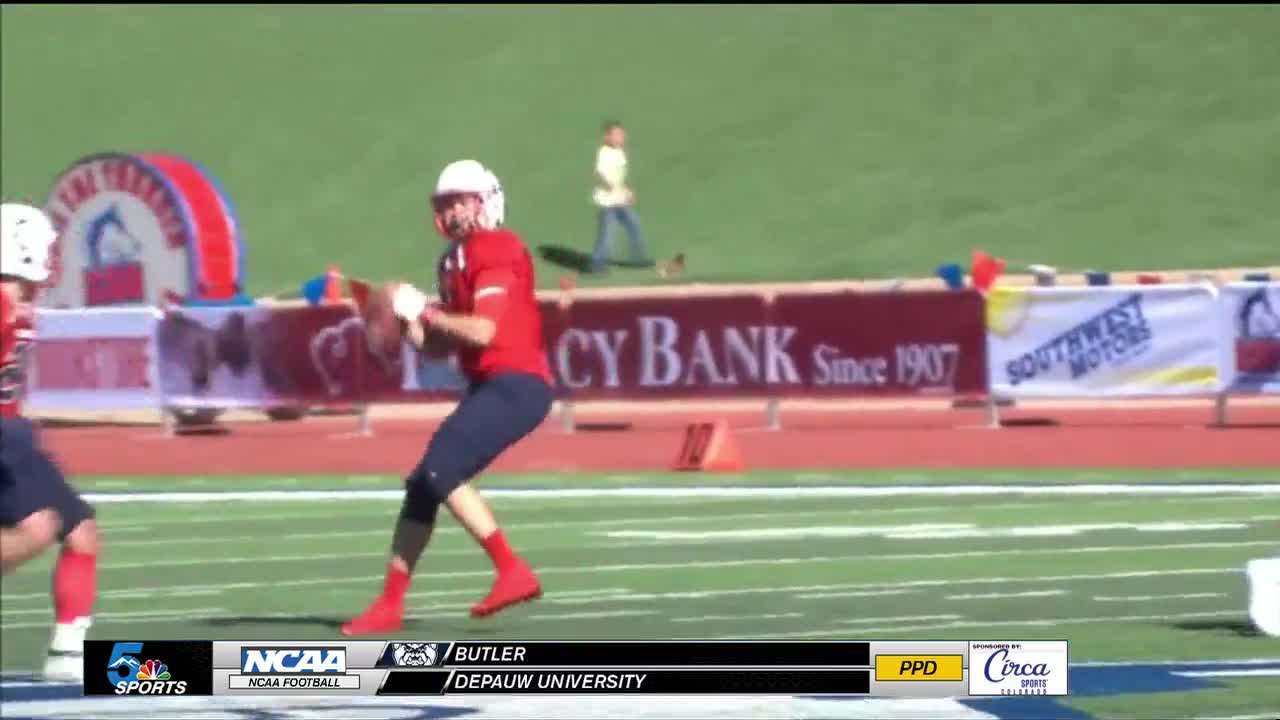 PUEBLO — According to a twitter post, CSU-Pueblo senior wide receiver Dionte Sykes has announced he is forgoing his senior year of eligibility and will begin to train for the NFL draft.

"This past (CSU-Pueblo) pro day, people were expecting me to come out," explained Sykes. "The teams I interviewed with. they thought I was coming out that year, and I was like, 'oh no, I got hurt, I'm staying (which they were surprised by).' Now I got to come out (because) there's no certainty in playing. I am trying to do the best with what I can right now."

Plenty of Division I football players have forgone their senior year to prepare for the NFL draft this year due to COVID-19 and delayed seasons.