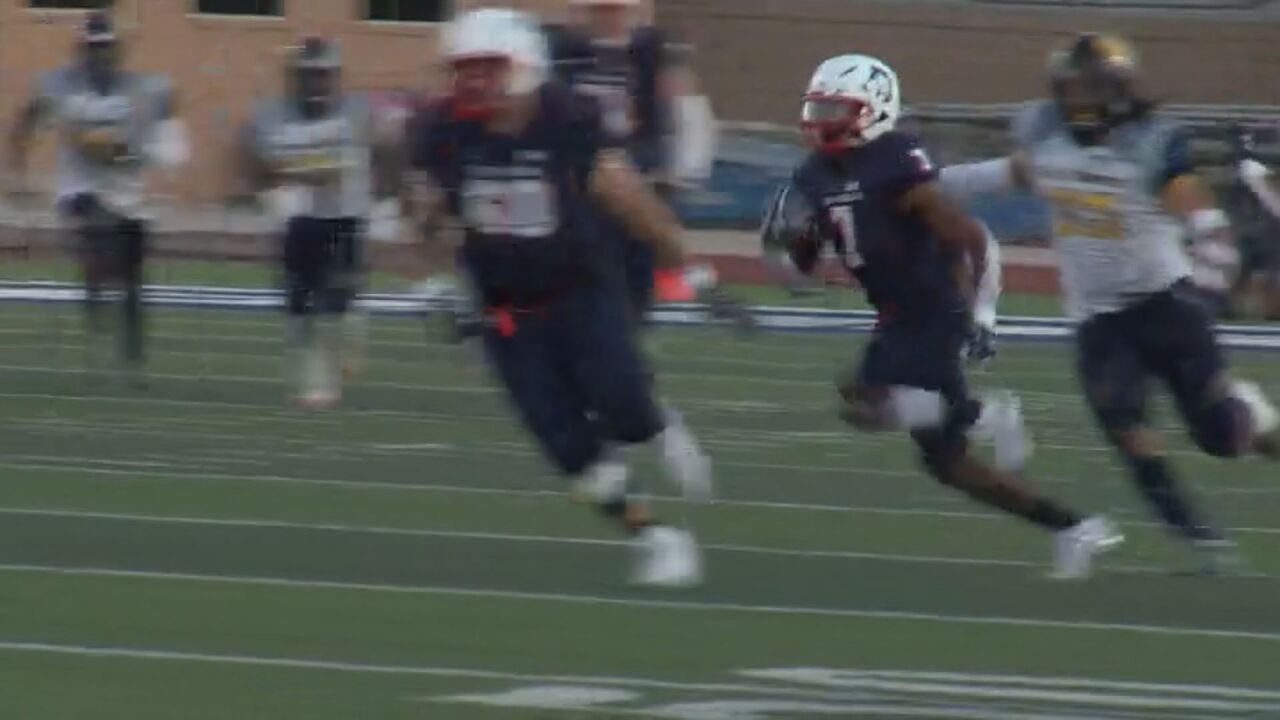 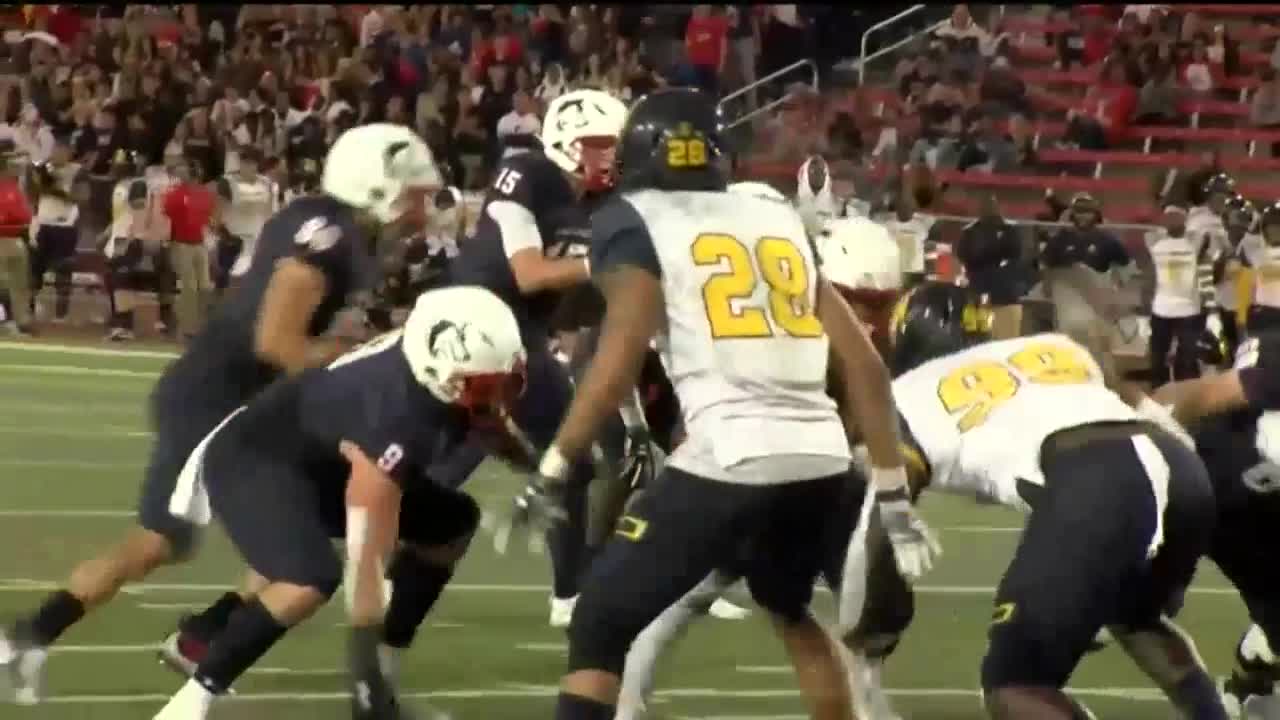 PUEBLO — The only the CSU-Pueblo football is known for is having a suffocating defense and running the ball down your throat.

The later has been close to non-existent in 2019.

"We are trying to get some steam on offense...our run game is a big part of that", said CSU-Pueblo head coach John Wristen.

Thunderwolves sophomore quarterback Gunnar Lamphere added to that sentiment stating, "We need to get back to the basics a little bit. We have to establish the run game this week because that is our identity and we have kind of lost that the past couple games."

The Pack head to South Dakota on Saturday to take on South Dakota Mines in an RMAC conference game. Kickoff is at 1 P.M.