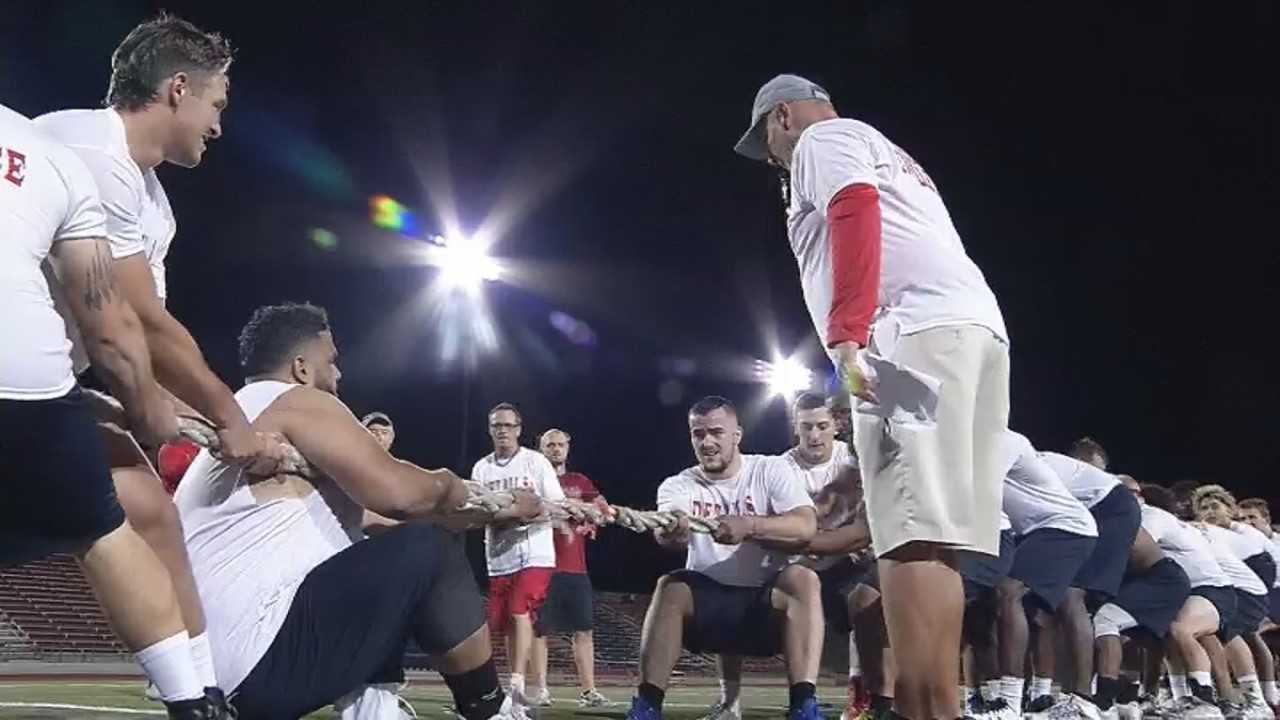 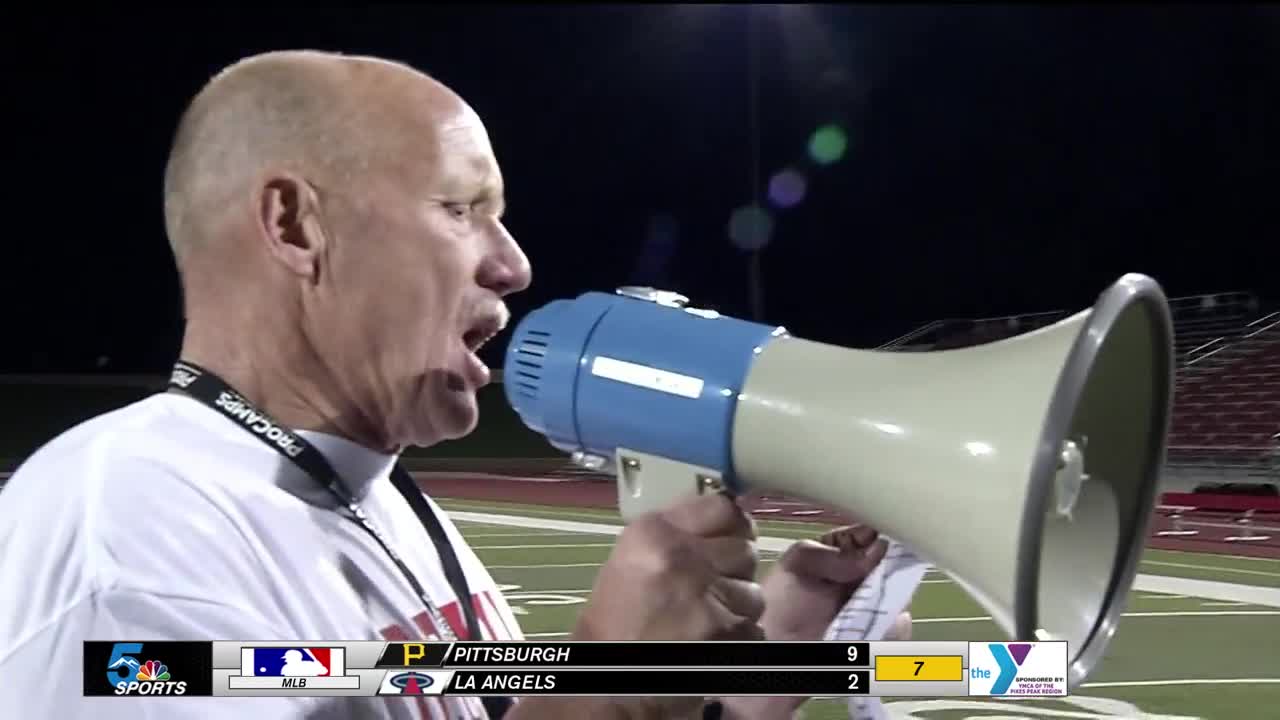 Head coach Jon Wristen lead the Division 2 power onto the Thunderbowl for an hour-long workout which featured sprints, calisthenics and even a tug-of-war match.

An annual tradition since the program was founded in 2008, players believe it's the perfect bonding experience heading into a new year.

"It kind of reminds you of what it's like before a game, everyone in the tunnel getting hyped," senior linebacker James Maxie said. "We know how important the conditioning test is and we treat it like a game."

The Thunderwolves officially opened their 2019 practice schedule later in the afternoon with three weeks of preparation ahead until they kickoff their season at Dixie State on Sept. 7th.

Ranked in the top 15 nationally by several publications, the RMAC favorites return several key players on both sides of the football such as running back Austin Micci (Coronado) and defensive lineman Jackson Wibbels (Pine Creek).