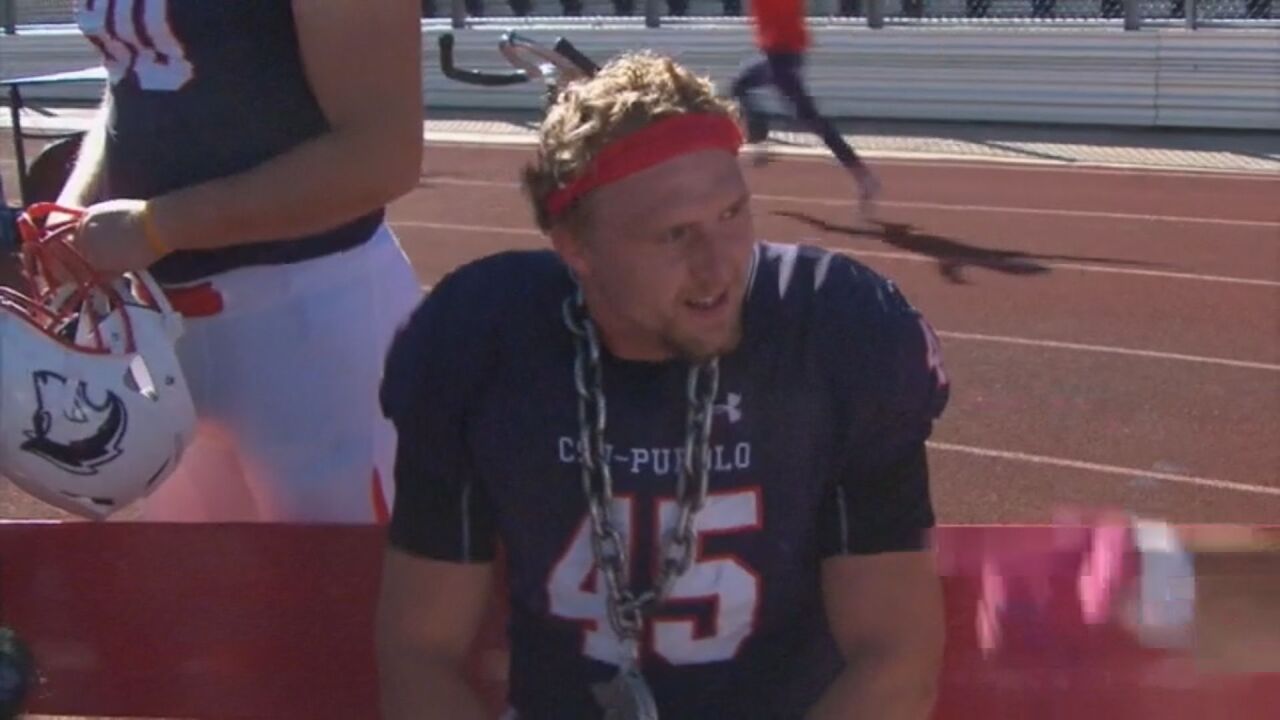 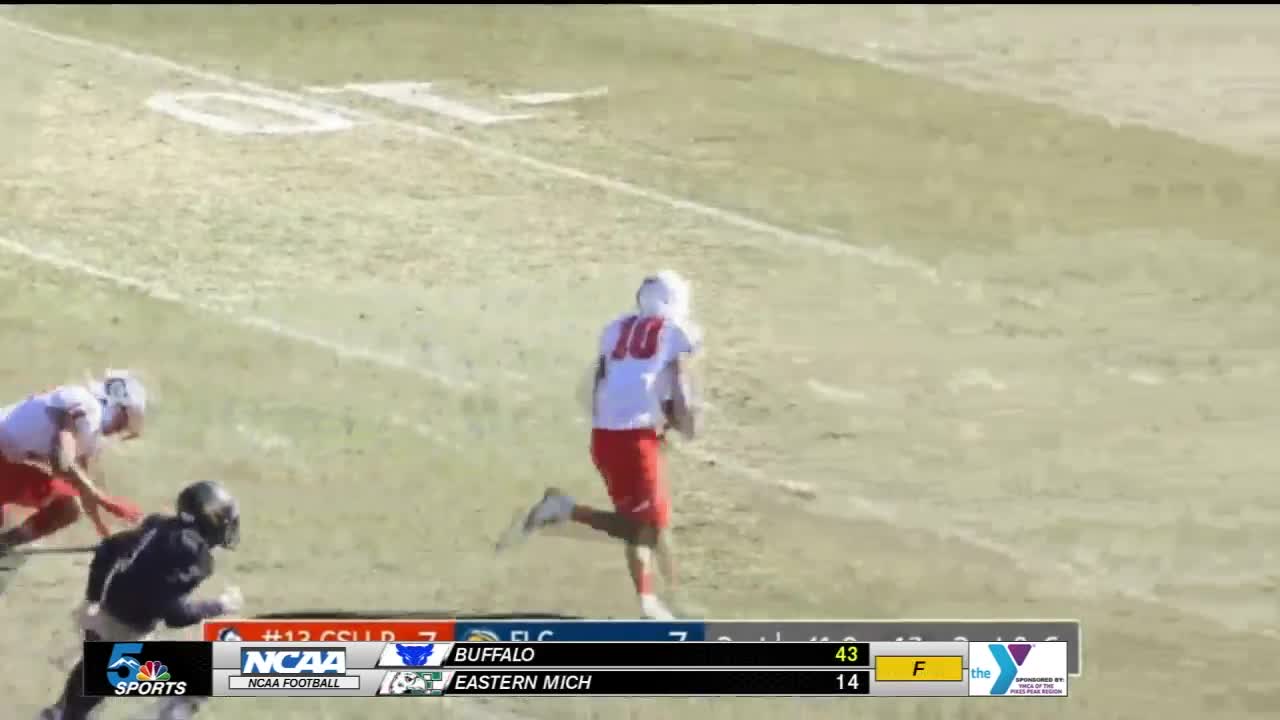 DURANGO — The No. 13 Colorado State University-Pueblo football team finished the regular season a perfect 5-0 on the road when it defeated Fort Lewis College, 21-13, in a Rocky Mountain Athletic Conference win Saturday in Durango, Colorado.

The ThunderWolves have won six straight and improved to 8-1 overall and 7-1 in RMAC play. The Pack found success through the air and passed for 240 yards and two touchdowns. The CSU-Pueblo defense added two more interceptions to their season total, which is now at 18. The Pack entered the contest ranked tied for second in interceptions in NCAA Division II.