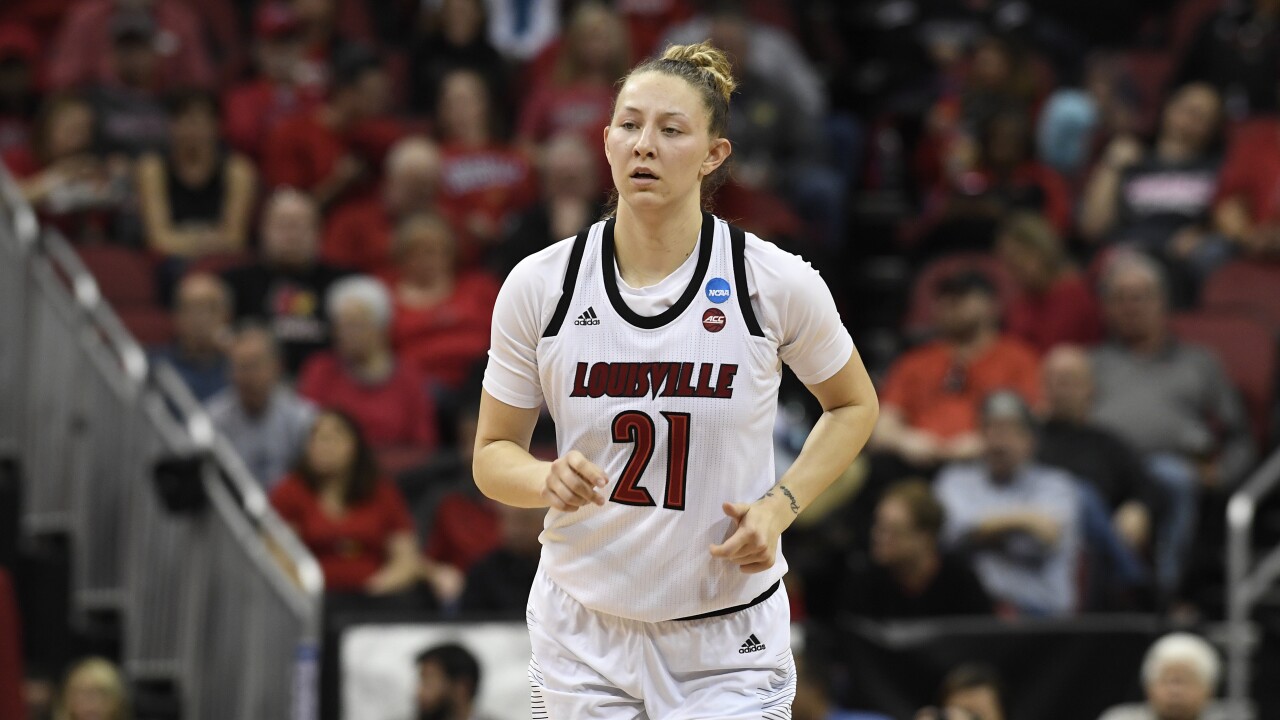 Shook played 12 minutes for the Liberty, scoring only two points and recording one rebound.

Seattle would defeat New York, 87 to 71 at the IMG Academy in Florida.

Shook graduated from Mesa Ridge in 2016 as McDonald's All-American. She took her talents to Louisville for four years before being drafted by New York in the 2nd second of the 2020 WNBA draft.

New York's next game is on Wednesday against the Dallas Wings at 6 p.m.