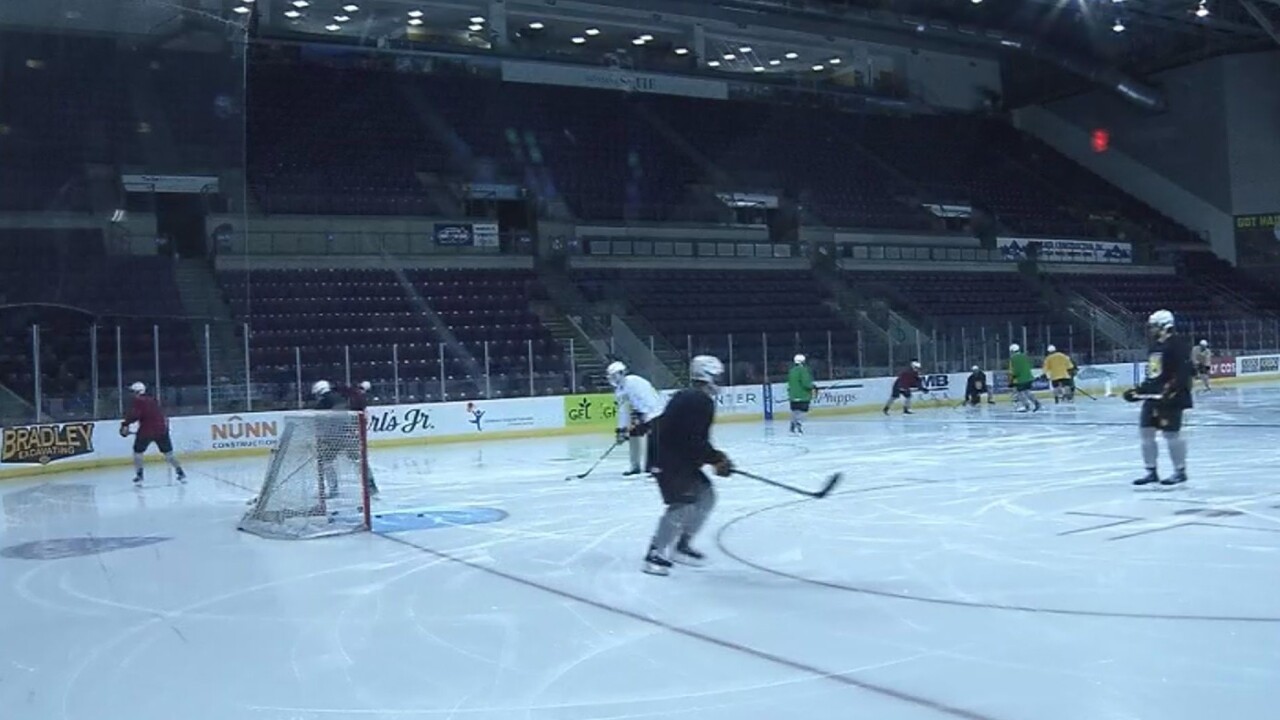 Copyright 2019 Scripps Media, Inc. All rights reserved. This material may not be published, broadcast, rewritten, or redistributed.
The Tigers host the Broncos to open NCHC play this weekend at the Broadmoor World Arena. 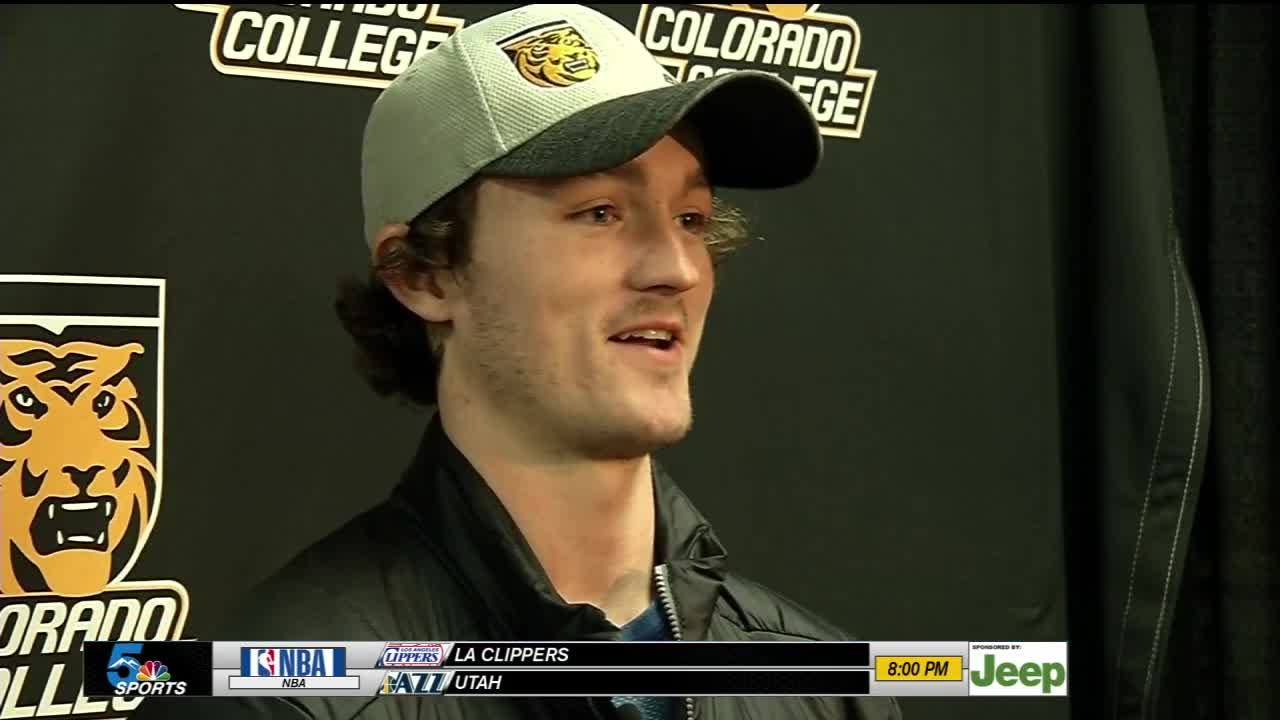 It's the start of conference play and a huge pair of games on Friday and Saturday night in Colorado Springs. Puck drop is set for 7:37 p.m. and 6:07 p.m., respectively on each night.

"It's exciting, our first NCHC games and we're super excited," sophomore forward Bailey Conger said. "We'd like to come out with a win Friday and Saturday, a complete effort. 60 minutes, that's the goal this weekend, it's a gauntlet, we're excited and we need some big wins."

The Broncos are 2-3 this season but have been ranked around the top 20 hockey teams in Division I for the early part of the season.

After knocking WMU out during the first round of the NCHC playoffs last season, head coach Mike Haviland expects a tough conference showdown from the opening face-off.

"It's conference play, you have to take it one game at a time because then it's St. Cloud and then Duluth," Haviland said. "It is what it is, doesn't matter who you play, you have to be ready and that's kind of been the message."