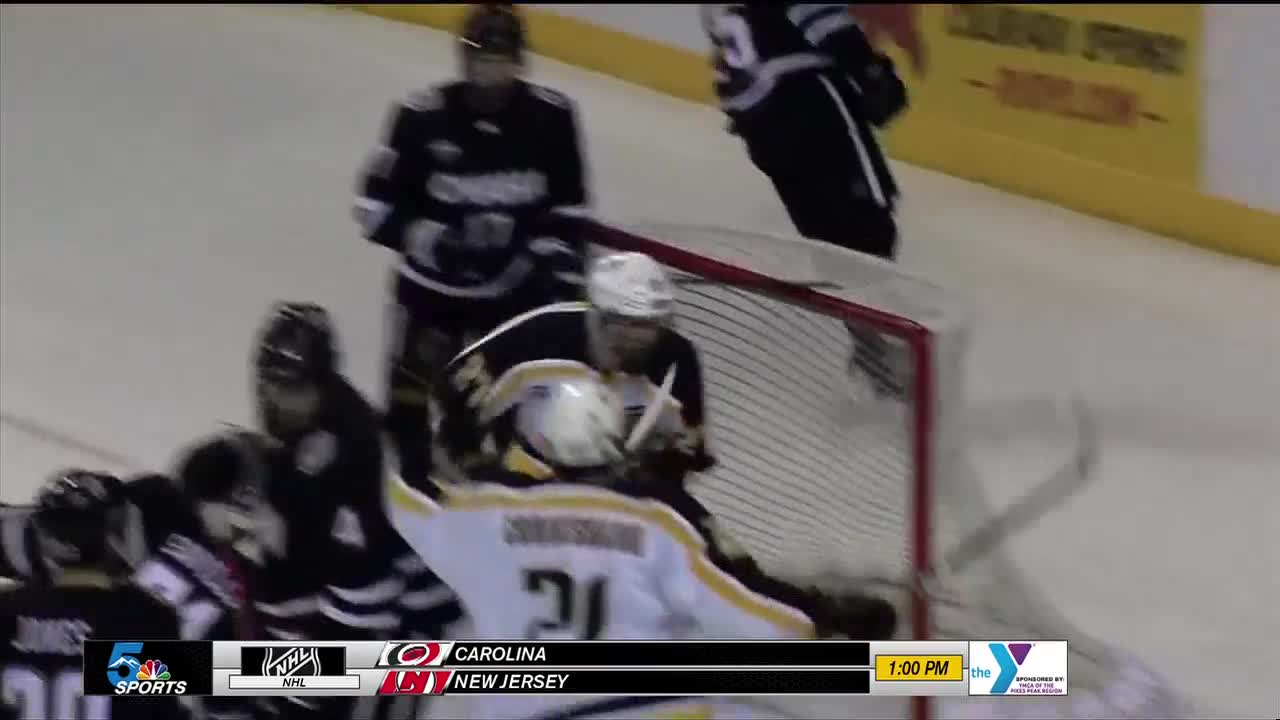 COLORADO SPRINGS — After their sixth straight losing season, the Colorado College hockey team is looking for some sort of light at the end of the tunnel and they may have found it with their upcoming recruiting class.

According the Neutral Zone, a college hockey recruiting website, the Tigers have a top 5 ranked recruiting class coming in next year, bringing in 19 new players.

"You know its a big class that is coming in and we are trying to address a lot of different areas," explained Colorado College head coach Mike Haviland.

The class is led by an NHL draft pick, by the Chicago Blackhawks, in 6'6 goalie, Dom Basse. CC also recruited locally and signed Westminster's Jack Millar, who will be a defenseman for the Tigers.

"For us, to get that constituency we went for really hard working type of guys, so we can get to be known as that type of team," said Haviland. "You know our guys have done a really good job on the recruiting end of it. To be ranked top 5 in the country is pretty good. Now we got to take those guys, and the returners, and make them better."

If you can't tell, the Tigers want to be bigger and more physical to compete with the blue bloods of the NCHC.

"We went for size. We went for grit. Obviously you have to have some skill in their and we have that too."

Colorado College will announce the full recruiting class once the signing period is over as they look to add a few more pieces.