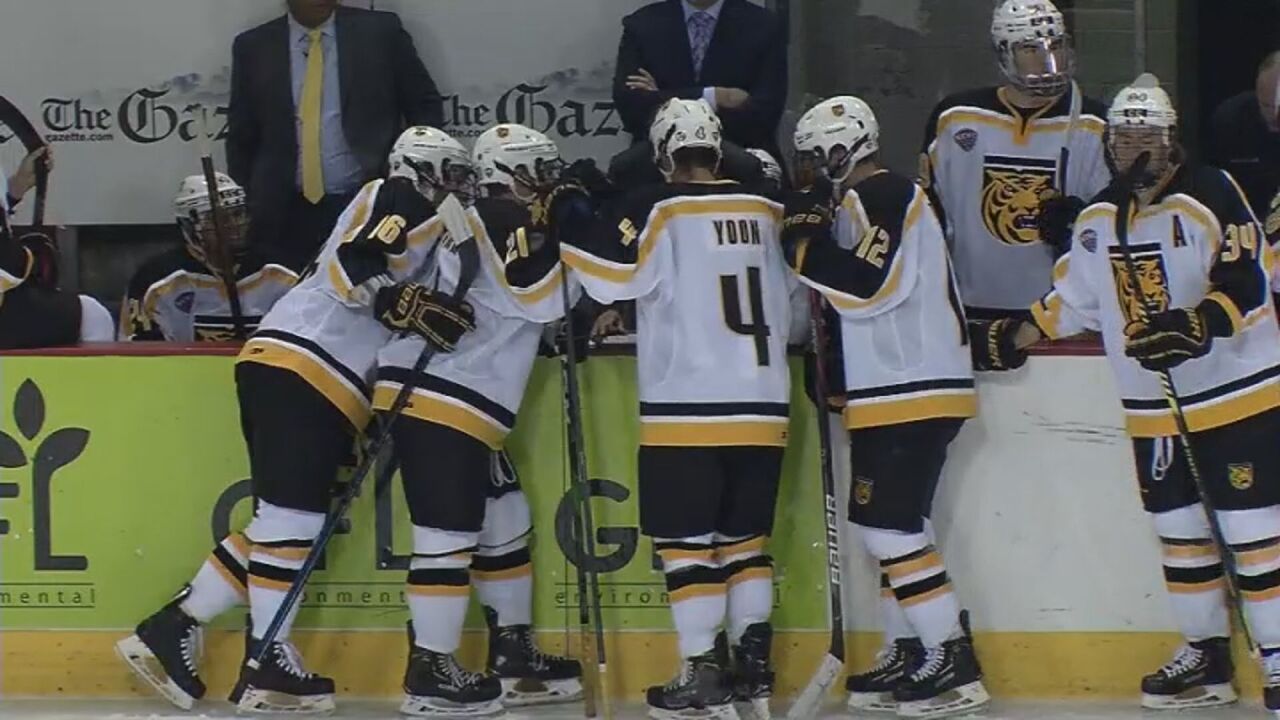 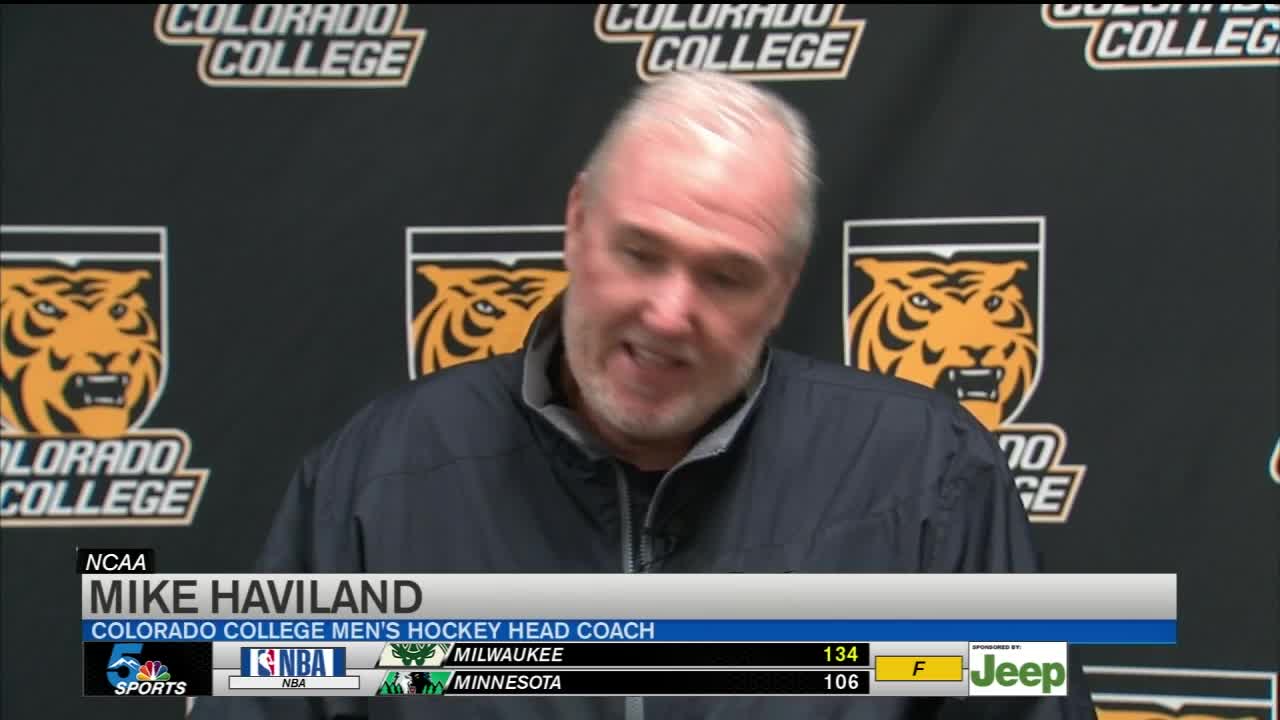 COLORADO SPRINGS — The Colorado College men's hockey team has started 2-3-1 on the young season, falling to Western Michigan this past weekend in both games.

The biggest issue the Tigers have had this season is finishing games. CC has led in the majority of games, but have given up leads in the third period which has resulted in them losing.

Head coach Mike Haviland knows he has a good squad this season, but hopes to correct the little things like finishing games moving forward.