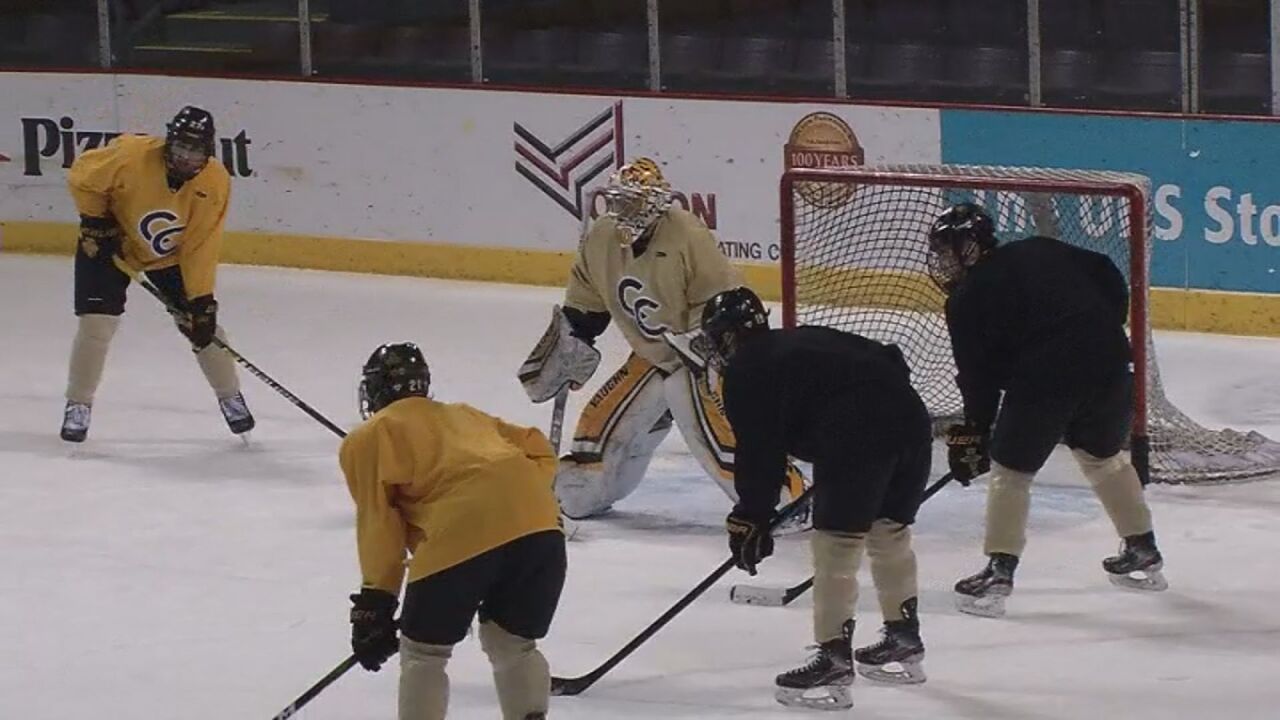 Copyright 2020 Scripps Media, Inc. All rights reserved. This material may not be published, broadcast, rewritten, or redistributed.
The Tigers have won three of their last four games, including their first NCHC contest since January. 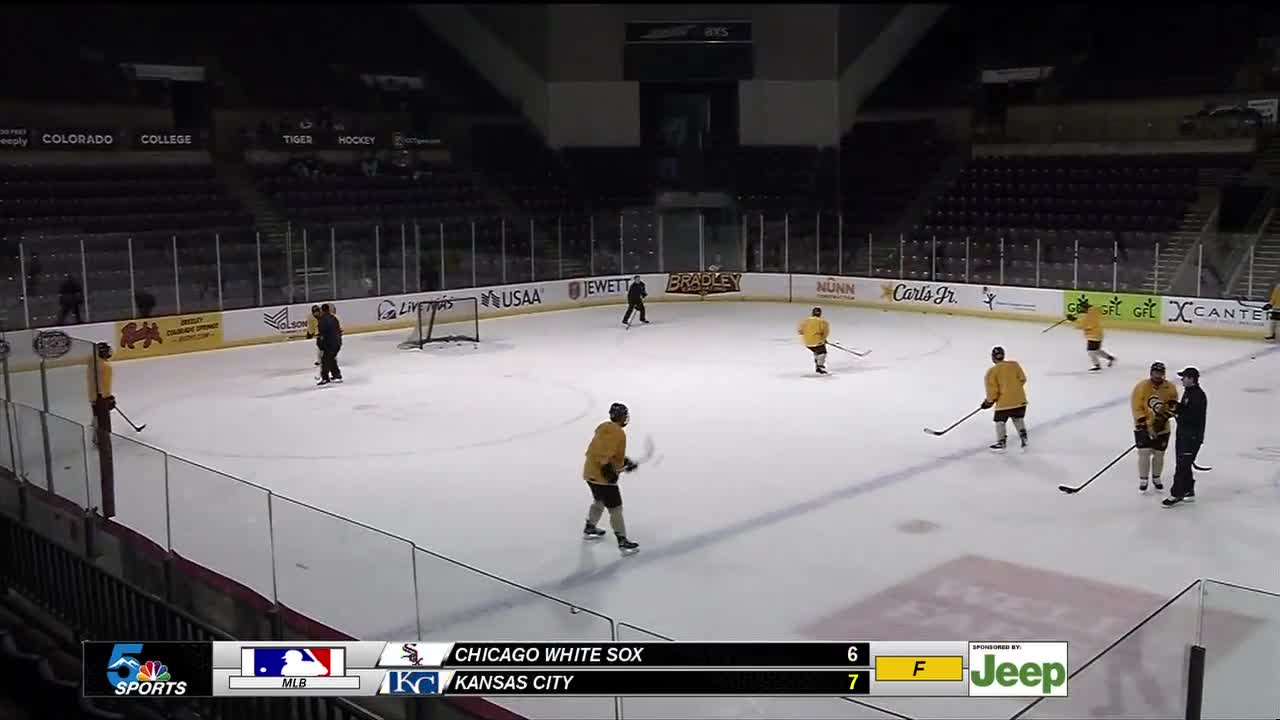 After a tough start to 2020, the Colorado College men's ice hockey team is starting to find their skates at the right time.

The Tigers swept their inner-city showdown with Air Force before splitting a weekend series at Omaha. Saturday's 2-1 come-from-behind victory was the team's first in NCHC play since January 11th.

Having won three-of-four games, Mike Haviland's team has climbed out of the conference basement and hopes to build off their recent solid play.

However, it won't be an easy task with the final four games coming against top 10 college hockey teams in No. 5 Minnesota-Duluth this weekend and No. 6 Denver to finish the regular season.

"I think we had a lot of confidence Saturday night, we had a couple of bad bounces Friday but I think we responded well and I think that's good for momentum," senior forward Nick Halloran said. "I think it's good we're going to carry it into this weekend."

Colorado College was swept by the Bulldogs earlier this season. This veteran-laden squad believes they're a different team now as they welcome the two-defending national champions to Broadmoor World Arena this weekend.

"I think the consistency has been there the last month or so which is what we've wanted to do the whole year," senior forward Chris Wilkie said. "I think going into this weekend, Duluth is a great team and we're going to need to play even better than we did last week. We've got to be ready to go and obviously points are huge right now."