Colorado, Arizona State football game canceled for next week due to COVID-19 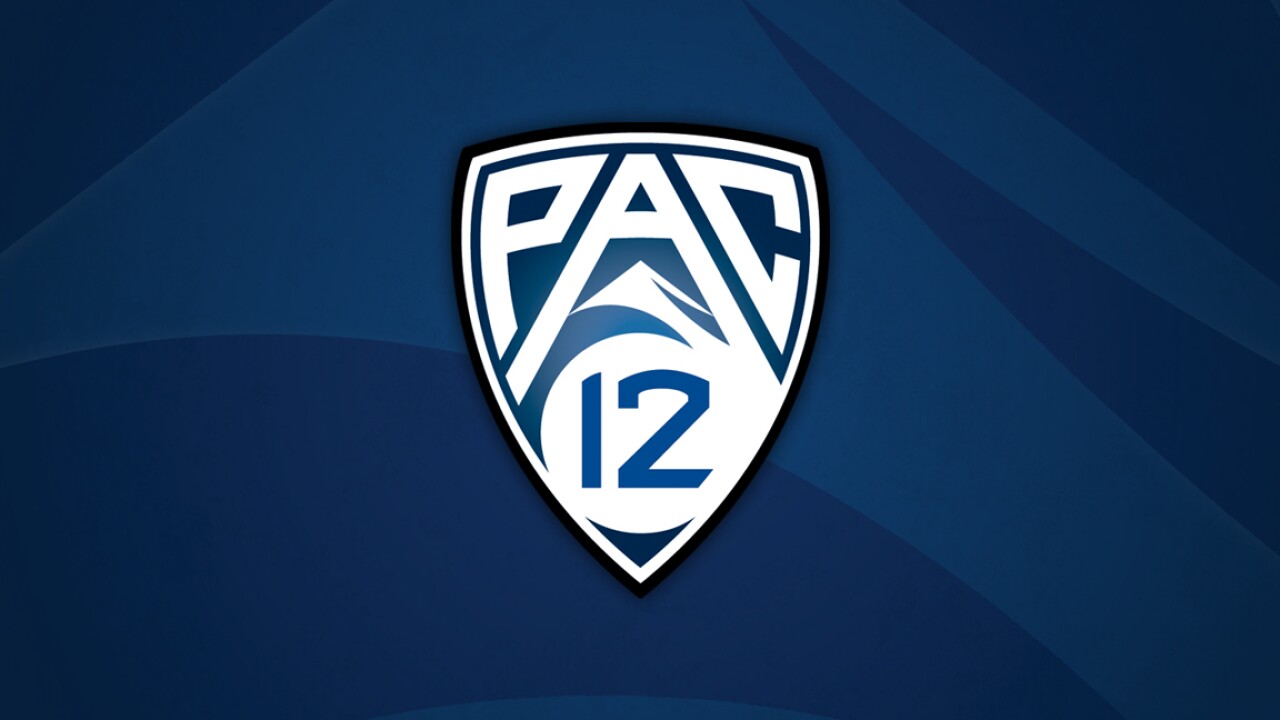 BOULDER (AP) — Arizona State’s game against Colorado next Saturday has been canceled, the second straight game the Sun Devils will miss due to positive COVID-19 tests.

The Pac-12 announced the cancellation of the game Sunday due to Arizona State not having enough scholarship players available to meet the conference’s 53-player minimum.

The last regular season Colorado game to be canceled came in 2013, when torrential rains and flooding earlier in the week forced the cancellation of the Fresno State game on Sept. 14; otherwise you have to go back to Sept. 15, 2001, when a game at Washington State was canceled due to the terrorist attacks on 9/11.

“We’ve been real fortunate about keeping our players healthy through camp and so far during the first couple of weeks, CU head coach Karl Dorrell said. “We have known all along that this has been a real possibility and it’s something that is out of our control. It’s literally a week-by-week deal and we’ll continue to move forward.”

CU athletic director Rick George will work with the Pac-12 on any possible replacement for the Sun Devils.

“We will look at any and all options about us being able to play this weekend,” George said. “It’s too early right now to gauge everything, the conference did pair UCLA and Cal today on very short notice, so we’ll have to see what transpires day-to-day around the league.”

There is also the possibility that any canceled intra-division games around the league due to COVID-19 could be made up on the last Saturday of the season (Dec. 19), if those teams are not participating in the league’s championship game.

A game between Utah and UCLA scheduled for Saturday also was called off on Friday due to the coronavirus, capping the most tumultuous week of COVID-19 disruptions of the college football season. Of 59 games scheduled for Week 11, 15 were called off.

UCLA and Cal quickly worked to play a game against each other, which the Bruins won 34-10 on Sunday in Pasadena.