College volleyball's best leave it on court for Team USA 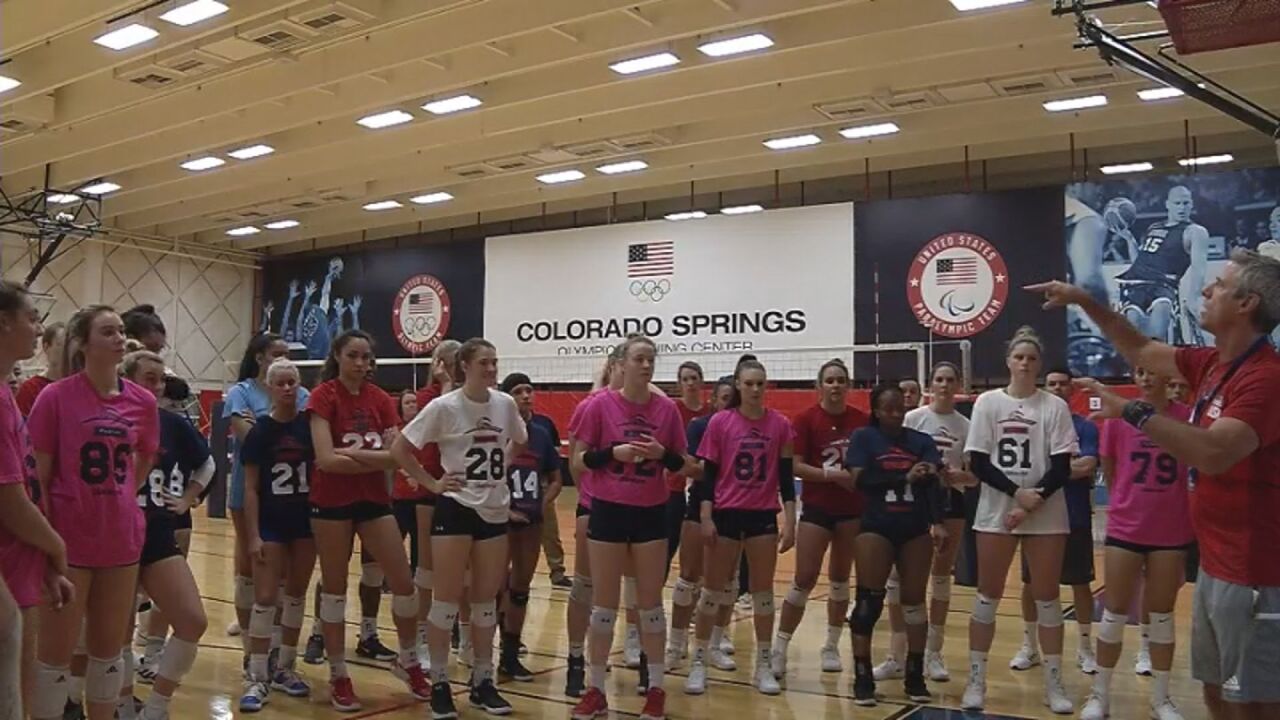 Copyright 2020 Scripps Media, Inc. All rights reserved. This material may not be published, broadcast, rewritten, or redistributed.
In total, 205 athletes from 94 collegiate programs around the country will be represented. 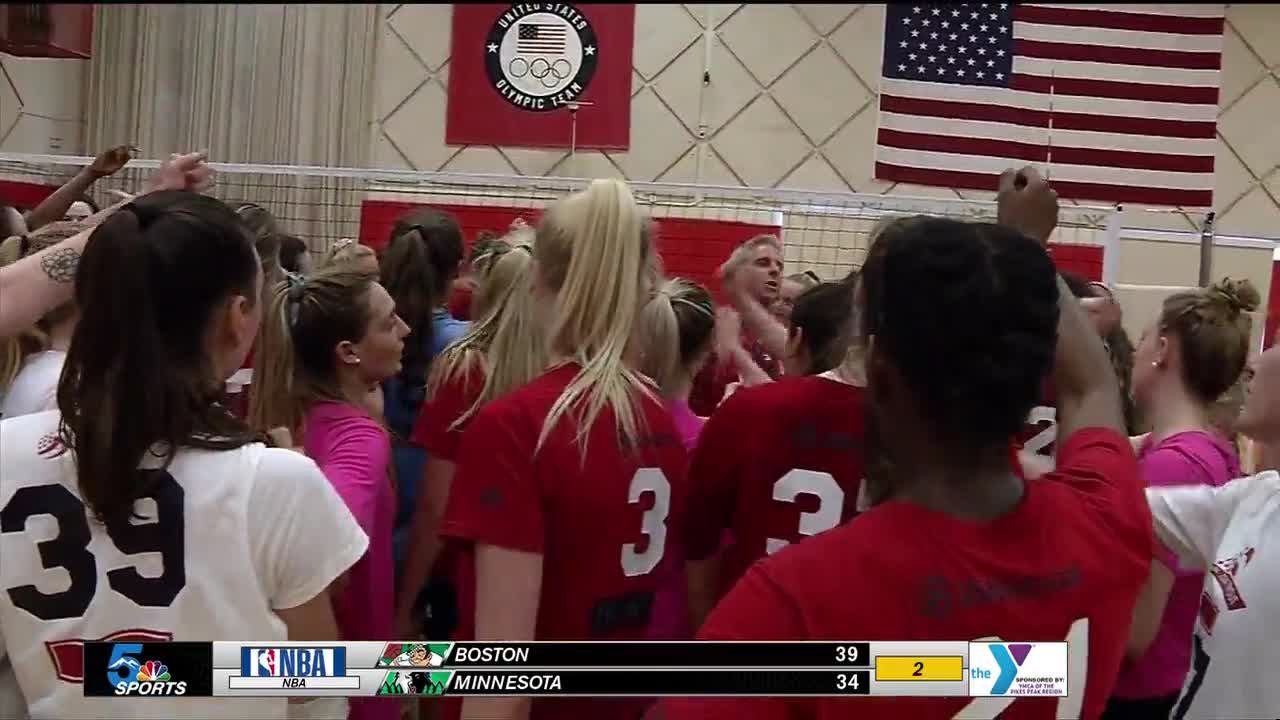 In the gyms at the Olympic Training Center this weekend, no volleyballs are safe.

"We're fired up, we just got going minutes ago, I'm sure we'll have more energy now than we will on Sunday morning," Women's National Team coach Karch Kiraly said. "Everyone is playing their hearts out, a great weekend of volleyball."

"There were a little bit of nerves when I walked in and the girls were all seven-feet tall, it was a little intimidating," Air Force outside hitter Vittoria Juarez said. "It was fun, once we started playing, it got comfortable."

Three waves of the best players in the country were looking to send their dreams into orbit the next three days.

"It's my third year and every year it gets more fun, to meet new people and the chance to play with new girls," Utah opposite Kenzie Koerber said. "New chemistry and to play in front of different girls and coaches is awesome."

In total, 205 athletes from 94 collegiate programs around the country will be represented. Each eyeing one of the 50-plus spots on the collegiate national team and maybe a shot to prove they can hang at the senior level as well.

"We're always looking for the people that will step in when people retire and stop playing," Kiraly said. "The development track is really in college in the USA."

For three days, players will be evaluated on their skill, makeup and ability to gel with the best the Stars and Stripes have to offer.

"Being able to compete with all these girls out here, we all have the same drive and motivation," Juarez said. "It's a great opportunity."

In the midst of the ultimate competition, those leaving it all on the line still taking the time to cheer on the women next to them. All battling for the same goal: To one day win gold for Team USA Volleyball.

"These aren't your teammates and you owe everyone respect and that's the best thing you can do because we're all trying out best," Koerber said.