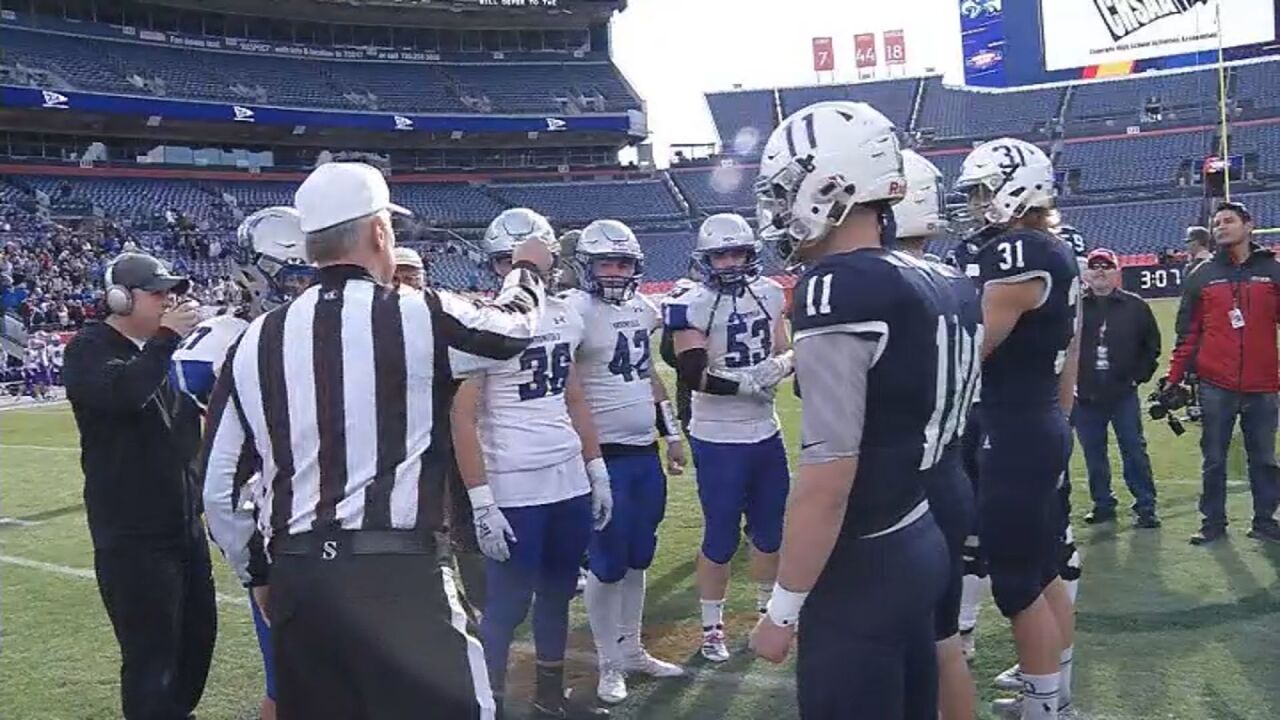 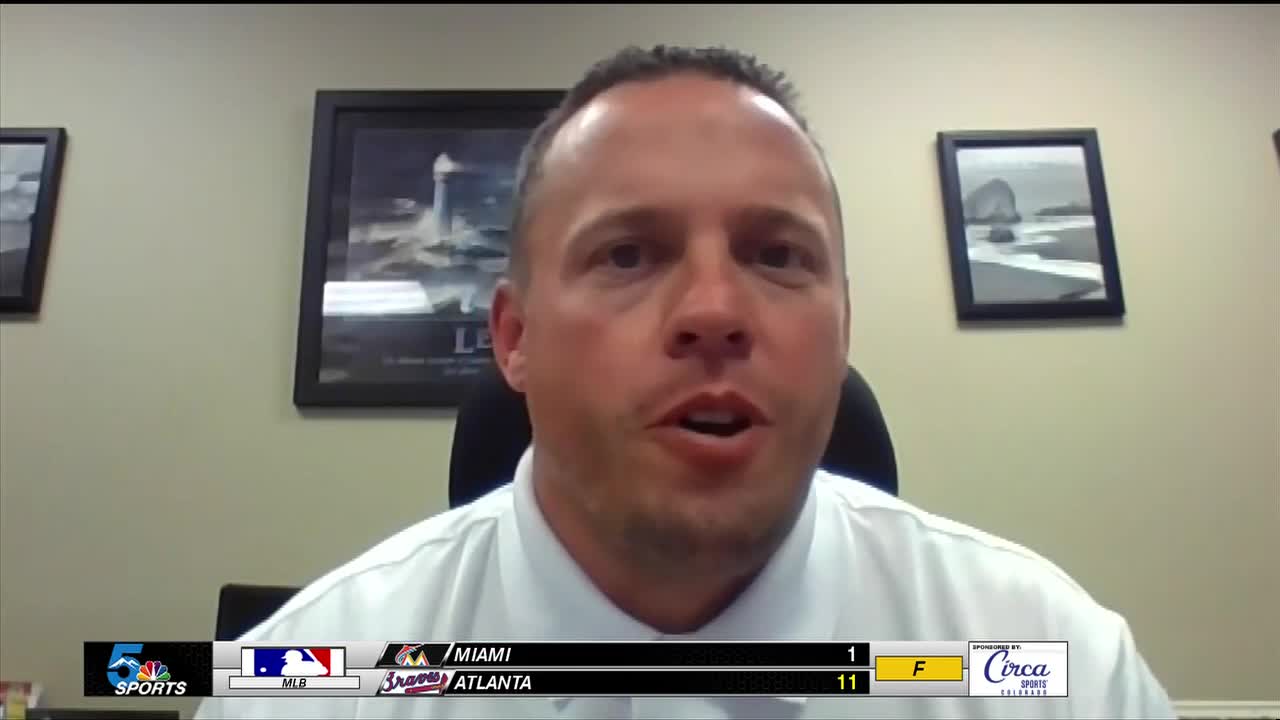 With great anticipation and intrigue, CHSAA released the football schedule for the 2020 fall season Tuesday afternoon.

After Monday's deadline cleared, 78.99% of schools in the state opted for season "A" with seven local schools deciding to wait until the spring, or season "C."

Initially, six games have been listed for each school with the seventh to be determined by each team's postseason status at the end of the year.

Several factors went into the decision-making process, which includes 218 programs from seven different classes across Colorado.

"Four years of data was used combining winning percentages, RPI, Max Prep rankings, and Packard rankings so we have all of that," CHSAA Assistant Commissioner Adam Bright said. "We used that to get 'like' schools where we could, as well as used some geography, but also knowing we had giant holes in the schedule.

Practice begins on Thursday for the upcoming season, with the first games slated for the weekend of Oct. 8.

"We had to kind of combine things, think outside of the box, how do we do this?" Bright said. "Maintaining the equity piece where everyone gets those three home games."

For a look at the schedule break down by each team, click here.

The playoffs will also feature an 8-team bracket by division, which is set and seeded by the CHSAA Seeding Index. Team schedules will be built out by CHSAA for all schools "due to the short amount of time" before the start of the season.