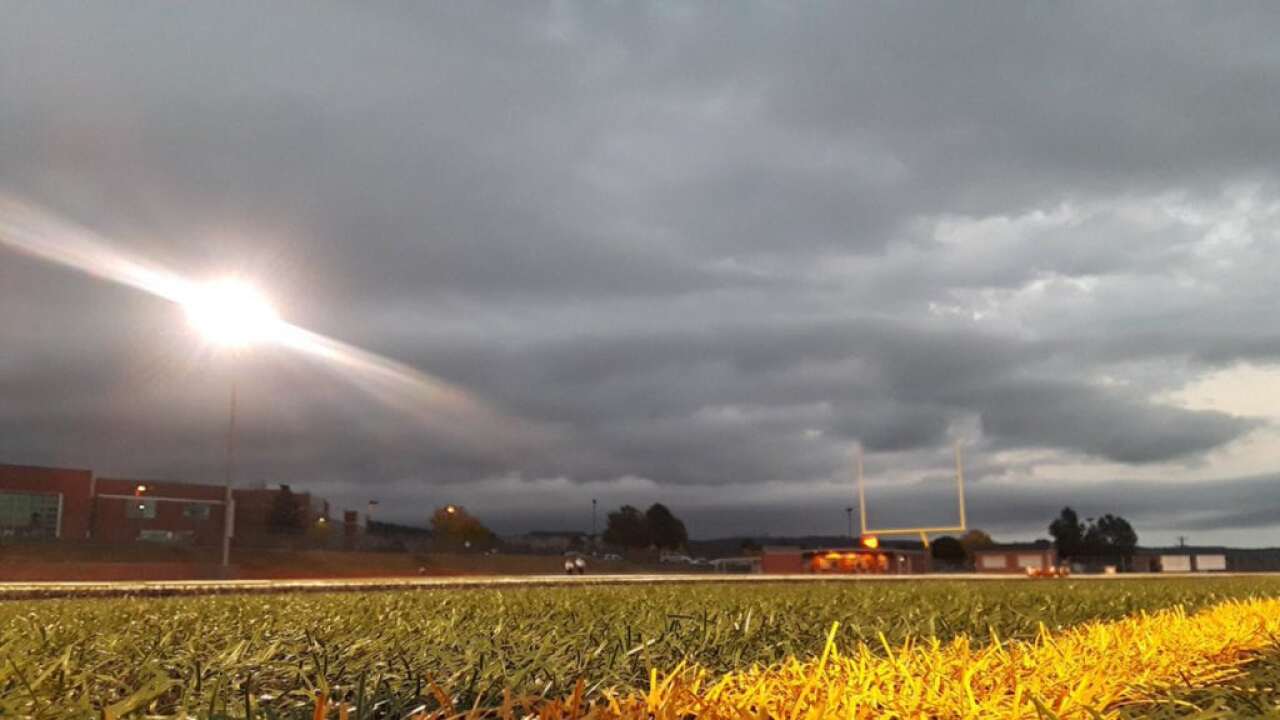 Nearly a dozen of Colorado Springs premier programs were ranked in the top 10 for their classes such as Pine Creek (4A), Pueblo West (4A), Rampart (4A) Palmer Ridge (3A), Pueblo East (3A), Discovery Canyon (3A), La Junta (2A) and Colorado Springs Christian (1A).

While teams took the field earlier today, pads won't officially come on until this weekend, approximately three weeks before the start of the regular season.

The Bears (3A) and Tigers (2A) are both coming off state championships and will be considered two of the team's to beat while the Eagles are possibly the favorite to return to the title game in 4A.