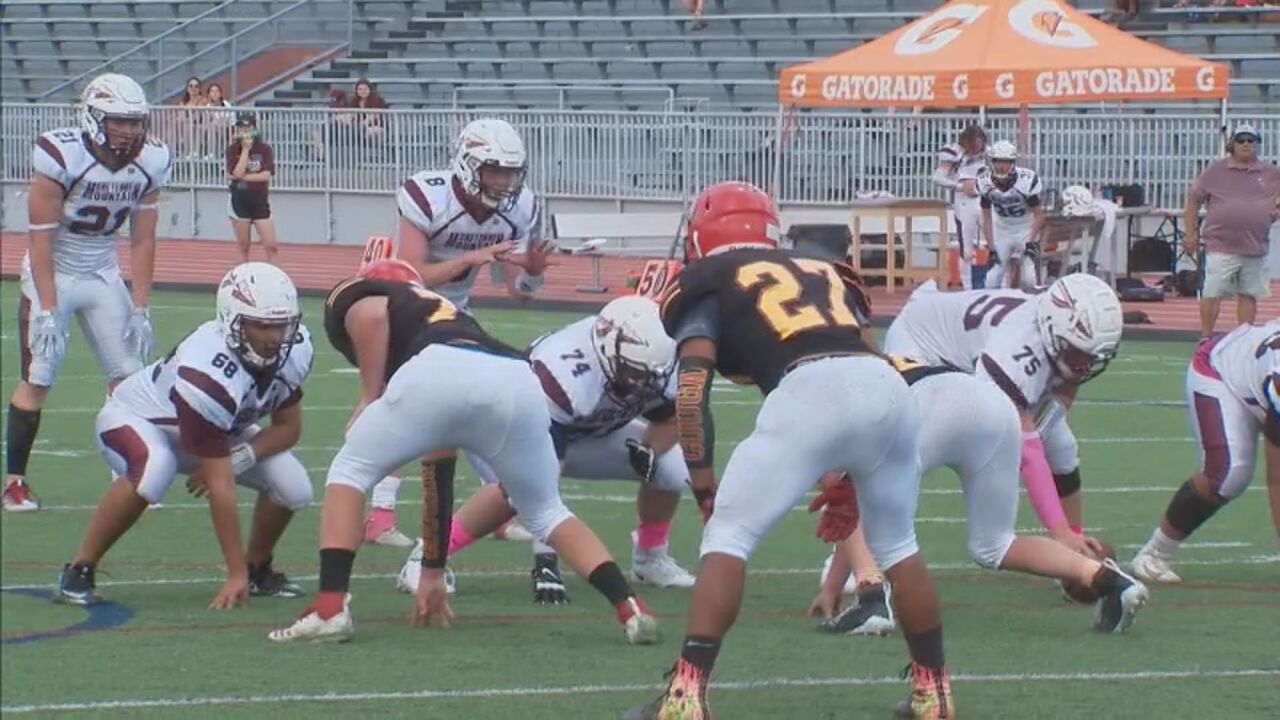 Copyright 2019 Scripps Media, Inc. All rights reserved. This material may not be published, broadcast, rewritten, or redistributed.
Indians rally to top Cougars 41-40 in Class 4A showdown. 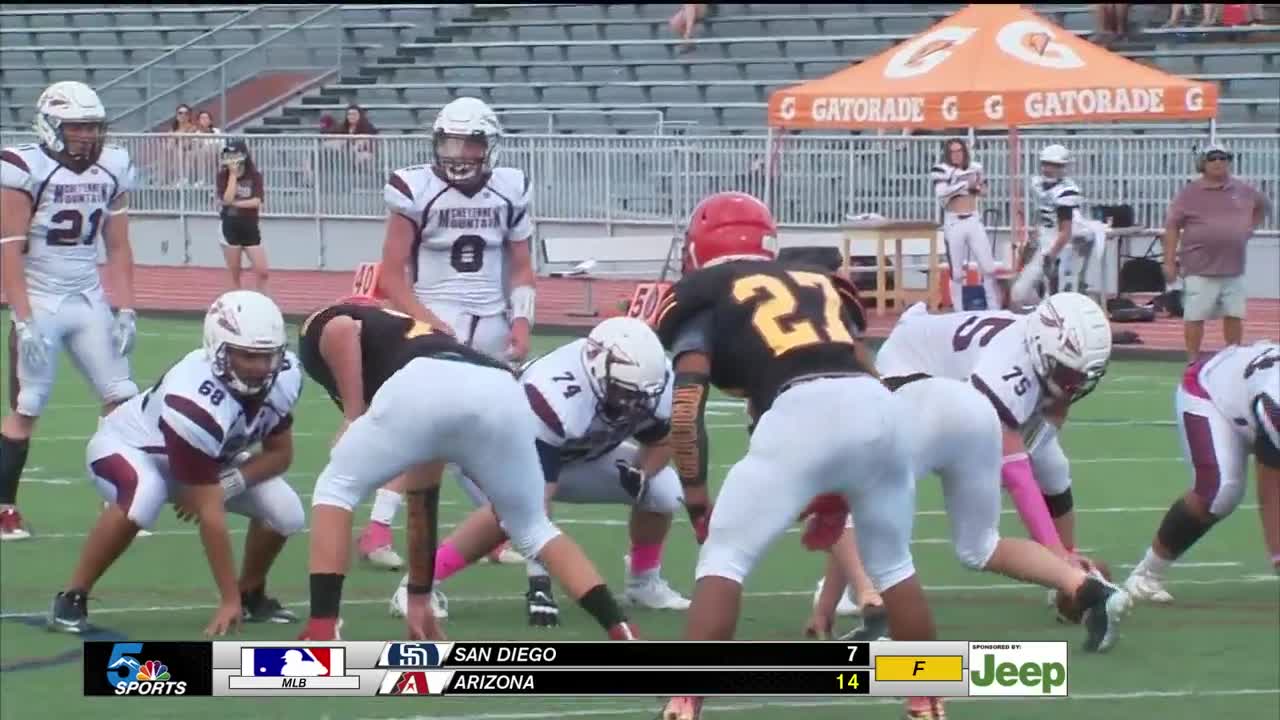 COLORADO SPRINGS — In a rare Labor Day showdown of local teams out of Class 4A, Cheyenne Mountain rallied to defeat Coronado 41-40 Monday at Garry Berry Stadium.

"We got down early but halftime helped," senior wide receiver Brad Helton said. "We came out first possession, was the best thing that could happen. With Jake Bully pulling that ball and going in, he took his cookies. It was awesome. It was just one of those things in the locker room where we knew we were not out of it."

Indians tailback Dutch Jones scored late in the fourth quarter and Brad Helton picked off the Cougars last minute attempt inside the red zone to seal their first victory of the season.

"It was just two touchdowns," junior quarterback Cade Bellow said. "We had a 2-point conversion that saved everything. It was honestly crazy, the atmosphere. Large scoring game 41 to 40. it was pretty crazy loud and everything."

Both teams are on the road for their next contests on Sept 13. with Cheyenne Mountain playing at Sand Creek and Coronado traveling to Lewis-Palmer.