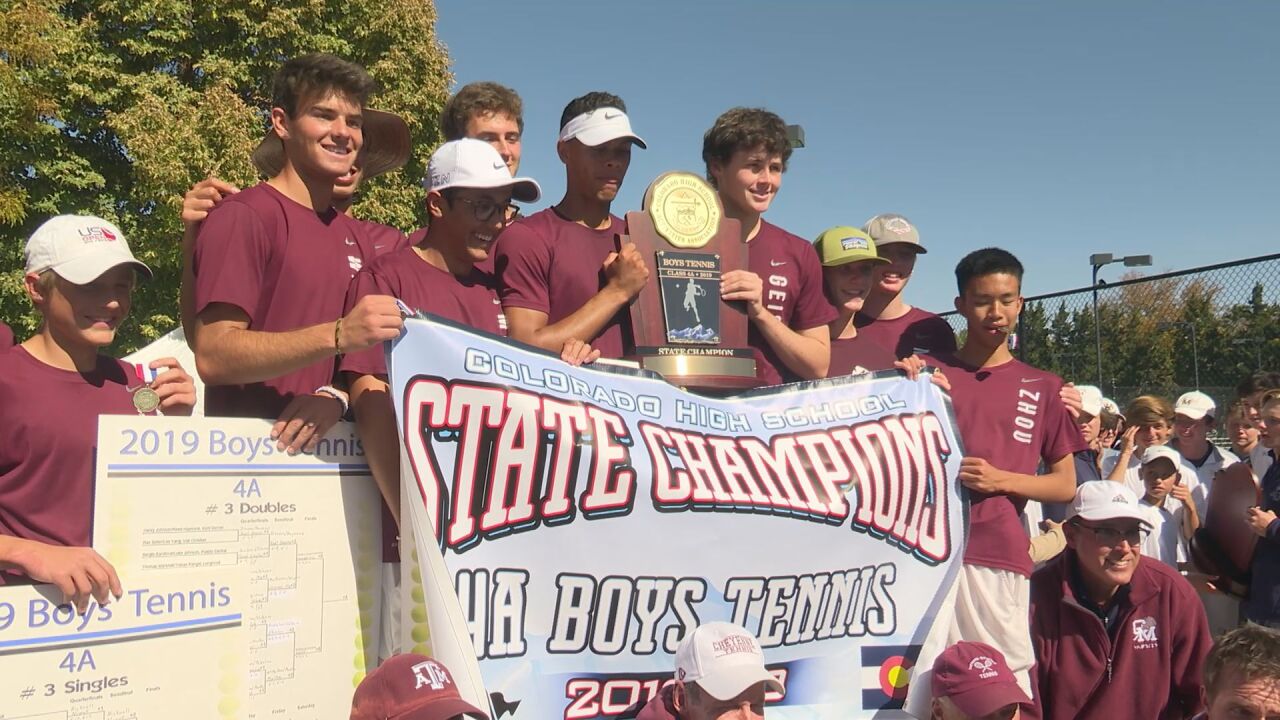 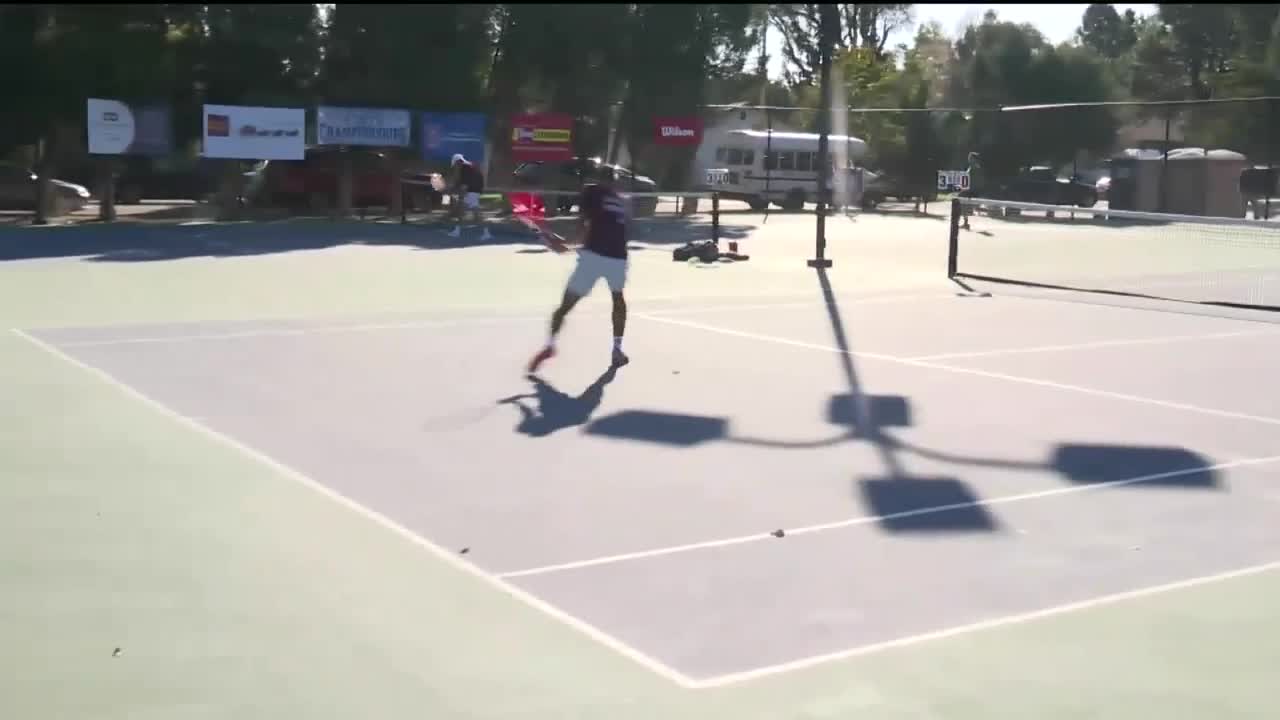 PUEBLO — For the first time in 7 years, Dave Adams and the Cheyenne Mountain boys tennis team are the 4A state title champs.

The Indians dominated the competition by earning a team score of 85 points, 28 points better than second place winner Mullen.

Senior Paul Jones led the way for the Indians, winning No. 2 singles over George Henry Hanzel from Mullen.

Other winners include sophomore Oliver Muhl in No. 3 singles, Robbie Metz & Jackson Miller in No. 2 doubles and Joseph Martensen & Miles Wagner in No. 3 doubles.