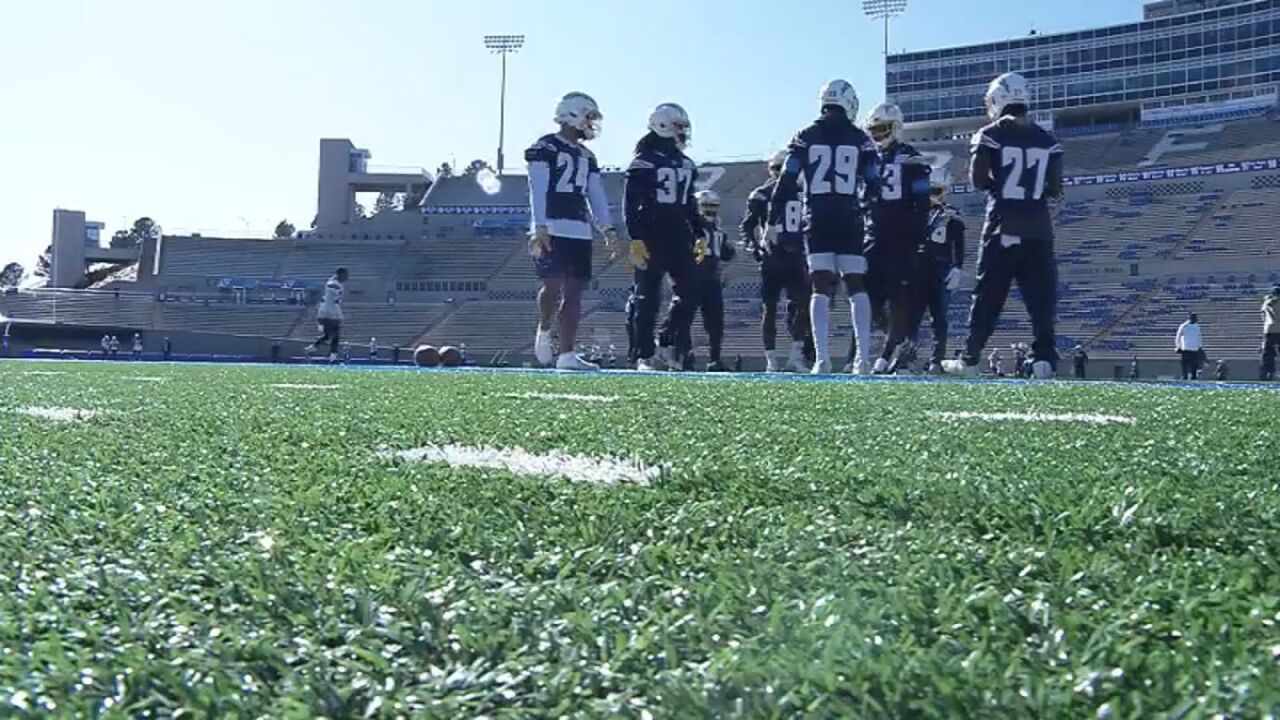 Copyright 2019 Scripps Media, Inc. All rights reserved. This material may not be published, broadcast, rewritten, or redistributed.
The Los Angeles Chargers will practice at Falcon Stadium all week in preparation for Monday Night Football showdown in Mexico City. 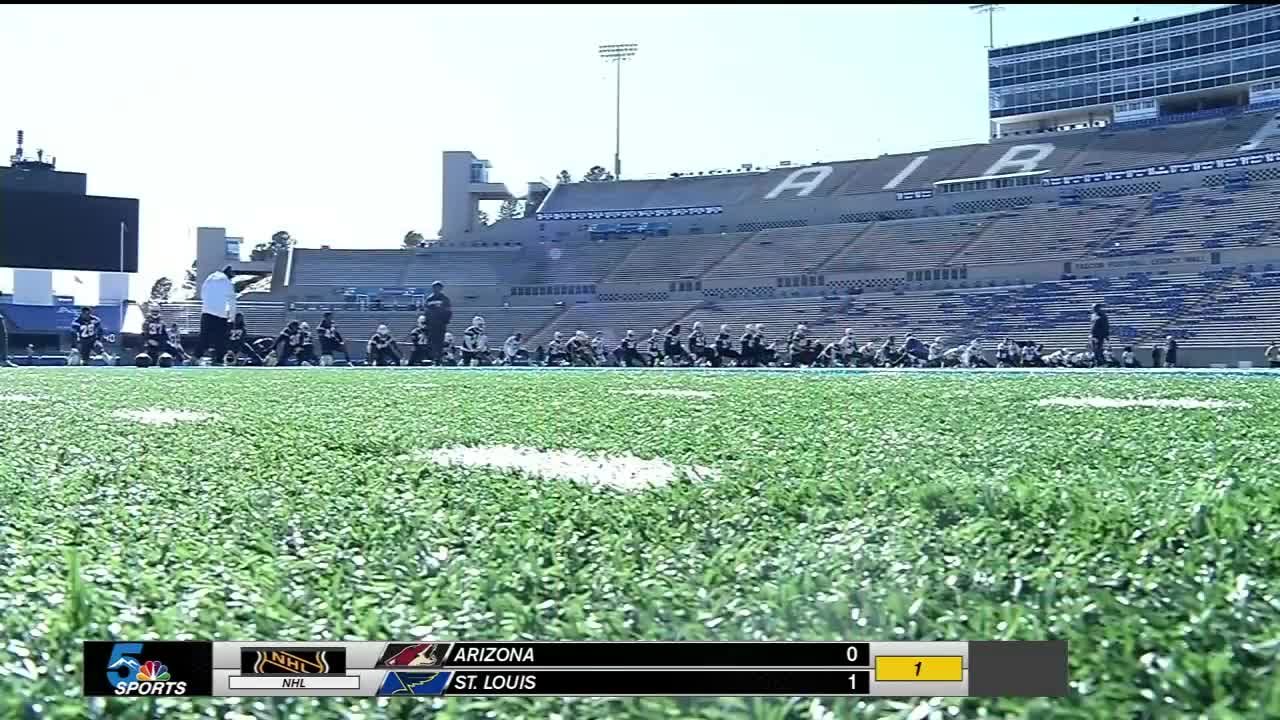 The Los Angeles Chargers have made the trip to Colorado Springs in preparation for their Monday Night Football showdown with the Chiefs at Estadio Azteca in Mexico City.

"Playing at 7,300 feet, I think you come to practice and it's a little bit of an ease of mind for players," Chargers head coach Anthony Lynn said. "It has a mental effect I believe but also, I think it can be helpful going from sea level to 73. I didn't feel comfortable doing that, so I think it will be helpful."

Trying to acclimate their roster to playing conditions away from Southern California, the Chargers will practice at Falcon Stadium through Saturday before heading to Mexico. The increased altitude should simulate what the teams will feel on the field, which could be beneficial in a tight AFC West tilt.

"I've been in California for a long time now, definitely not used to it, can feel it out there today," Chargers running back Austin Ekeler said. "Trying to catch your breath after you run, is when you can really feel it."

"I think you notice the difference out there a little bit breathing," Chargers defensive end Joey Bosa said. "I don't know if a few practices is enough to get acclimated but we're here. We'll make the most of it."

The past few seasons, the Los Angeles Rams and New England Patriots have also made arrangements to practice at the Air Force Academy prior to their games at higher elevations.