'We will have a party. We are just putting it off for a year' 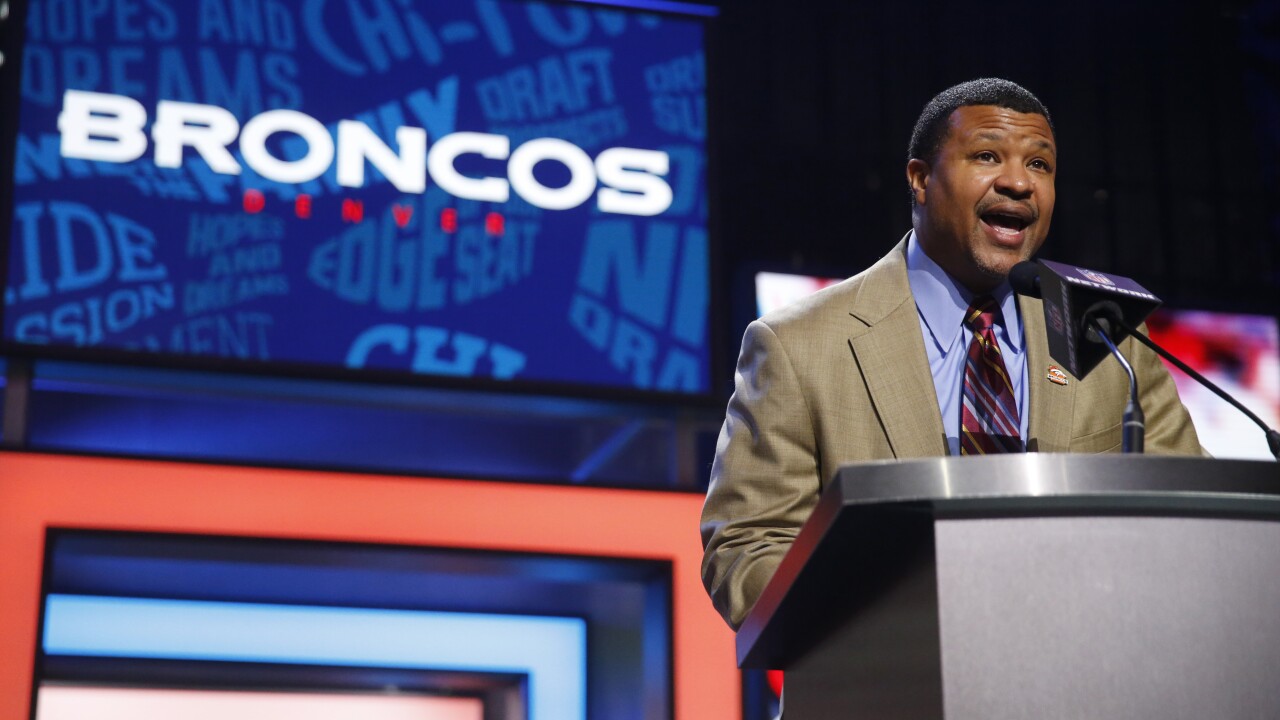 Steve Atwater, one of the hardest-hitting players to ever wear an NFL uniform, will not enter the Pro Football Hall of Fame on Aug. 8. The Hall of Fame enshrinement ceremony and accompanying game between the Cowboys and Steelers have been postponed, the Hall announced Thursday morning.

Atwater told Denver7 he was not disappointed by the decision. The exact opposite as a matter of fact.

"I am actually kind of relieved just because it would have been stressful for so many people and members of my family to go without a vaccine for COVID-19," Atwater told Denver7. "I know my dad probably wouldn't have gone. And a lot of the older Hall of Famers -- and I am in that group now -- might not have been able to make it. We are going to have party. We are just putting it off for a year."

This represents the NFL's first schedule change due to the coronarvirus pandemic.

The 2020 Hall of Fame class, of which Atwater is a member, will be enshrined in the summer of 2021. For Atwater, that means he would join Peyton Manning, a lock for induction, in Canton.

The Hall of Fame is expected to hold separate ceremonies for the classes next summer, with the 2020 class enshrined on Aug. 7 followed by the 2021 class on Aug. 8.

For Atwater, it has been a long, patient road to immortality. After several years on the ballot, the eight-time Pro Bowler was elected on Feb. 1. Atwater never became bitter, though he would have preferred to be honored while his mother was still alive.

He is recognized as all-time great after writing a diary of havoc and changing how the safety position is viewed. Built like a linebacker with a cornerback's speed, Atwater was first-team All-Pro twice and helped the Broncos win back-to-back Super Bowls as a member of the NFL's 1990s All-Decade team.

He also serves as an analyst on Denver7's "Broncos Minute" during the season.