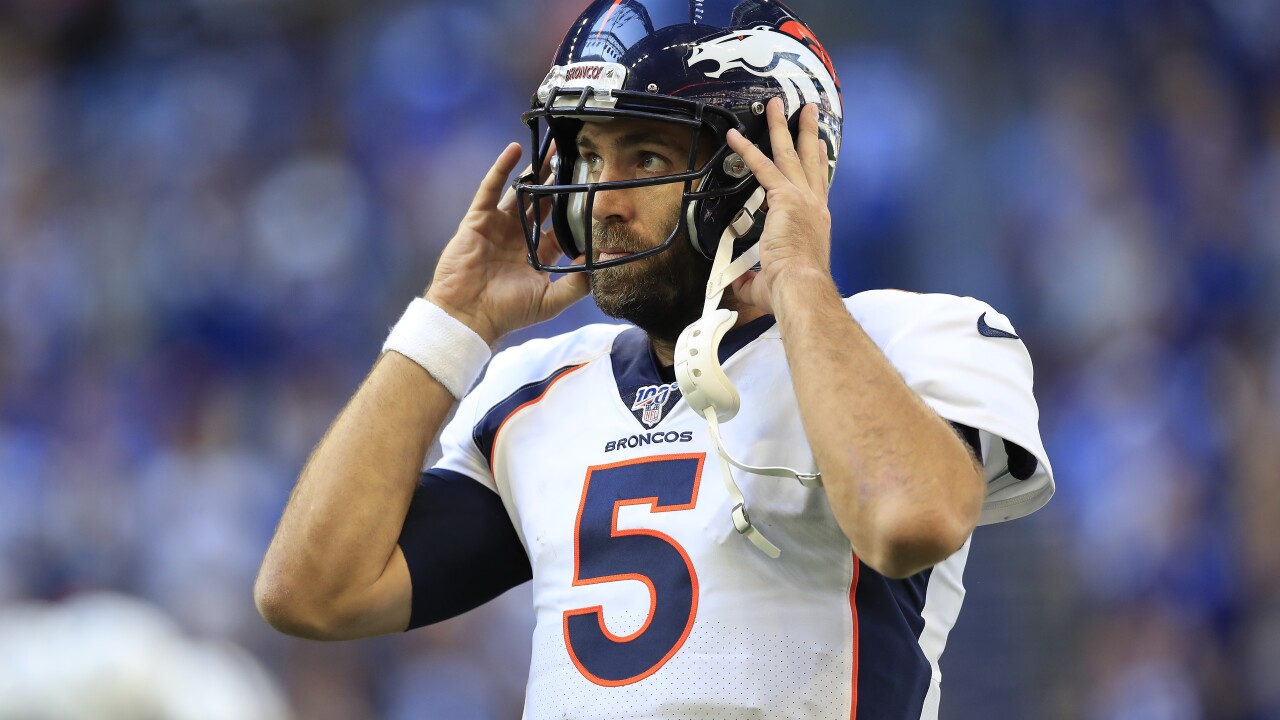 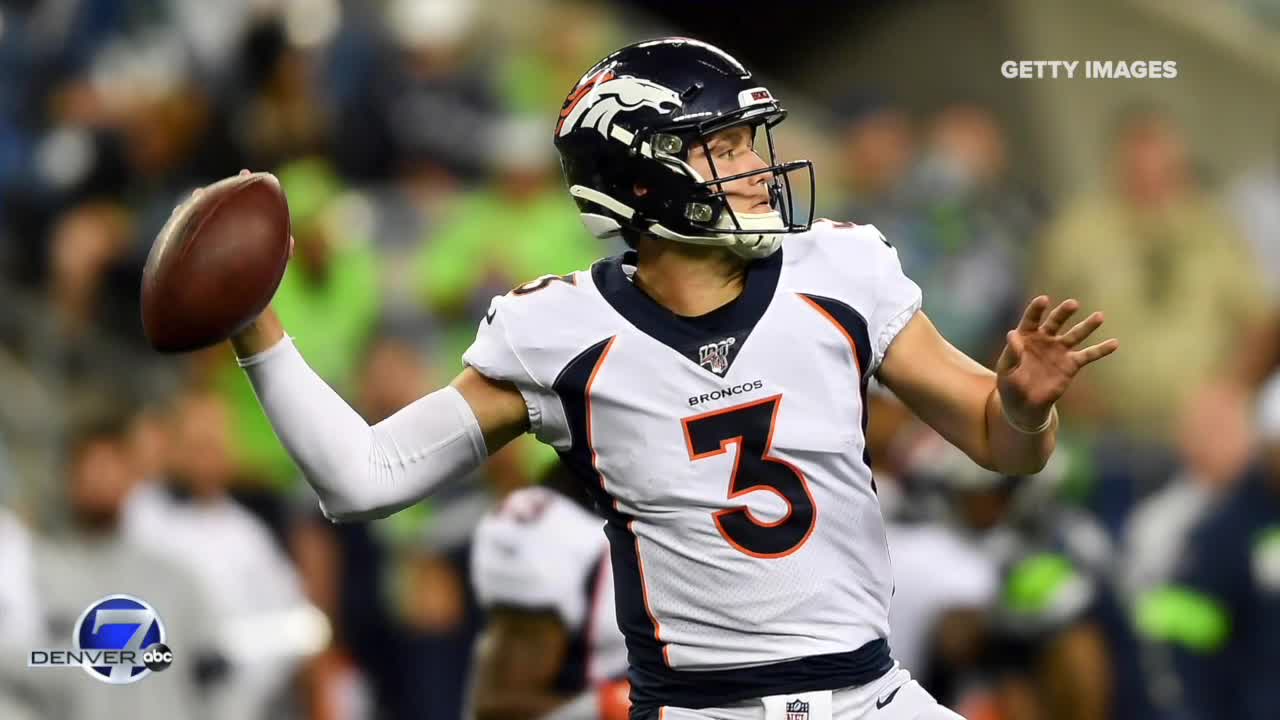 Broncos Country finds itself fully entrenched in the Brandon Allen Era – for now.

According to a report from ESPN’s Adam Schefter late Thursday morning Mountain Time, the team’s starting quarterback, Joe Flacco, could miss 4-6 weeks with a bulging disc in his neck.

The thinking in the immediate future, though, is that Denver’s $66 million man won’t need surgery, according to Schefter.

After a second opinion on the bulging disc in his neck, Broncos QB Joe Flacco is now expected to be sidelined 4-6 weeks, pending reviews from Dr. Robert Watkins in LA and Dr. Jack Kelley in CT., per source. The thinking now is, No surgery necessary, pending those doctor reviews.

Flacco suffered the injury in a gut-wrenching 15-13 loss in Indianapolis on Oct. 27 – the Broncos’ third loss on a field goal in the waning moments of regulation. Flacco criticized the team’s playcalling, saying the coaching staff is “afraid to lose.”

Brandon Allen – who’s thrown a total of zero regular-season NFL passes – will step under center Sunday at home against the Cleveland Browns.

“I don’t have the sense of urgency [to get Lock on the field] for the simple reason that this guy hasn’t done anything since early in camp,” he said. “He hasn’t practiced… and he needs practice. And we have a plan for when we want to start that.”

Only time will tell if the alleged plan involves Lock entering the fold in the next 4-6 weeks.

It's possible – or likely, according to Denver7 Broncos insider Troy Renck – that Flacco is placed on IR. It's also possible he's taken his last snap as a Bronco.

If that's the case and the Broncos decided to cut Flacco, they'd take $13.6 M cap hit but would save over $20 million with his salary coming off the books.

Injuries stink. It remains likely #Broncos place Flacco on IR. And it remains possible he has taken his last snap in Denver. The Broncos would take $13.6 M cap hit to cut him, but they would save over $20 million with his salary coming off the books. #Denver7 https://t.co/Jh70tU4obe

Flacco, who signed a three-year deal with Denver this offseason after having his starting job usurped by young star Lamar Jackson, has totaled a pedestrian 1,822 yards, six touchdowns and five interceptions through seven games as a Bronco. His quarterback rating of 85.1 is near the bottom of the NFL ranks among starting quarterbacks.