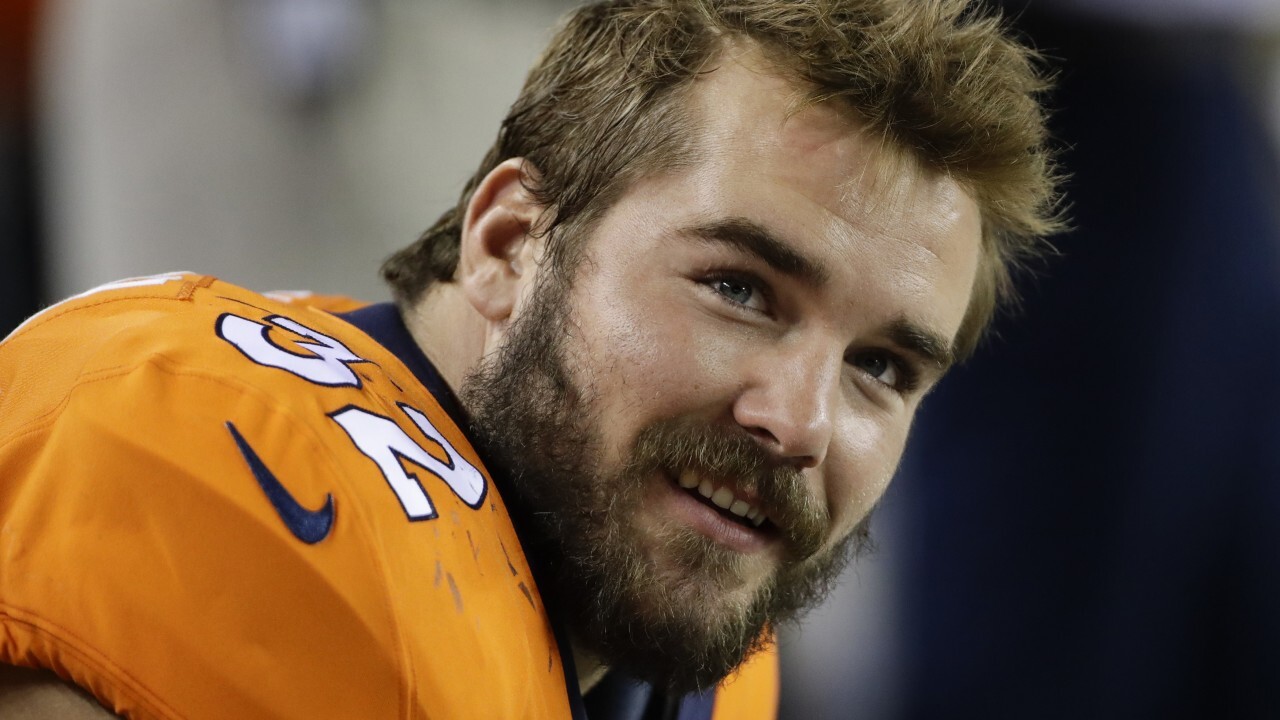 Andy Janovich of the Denver Broncos. 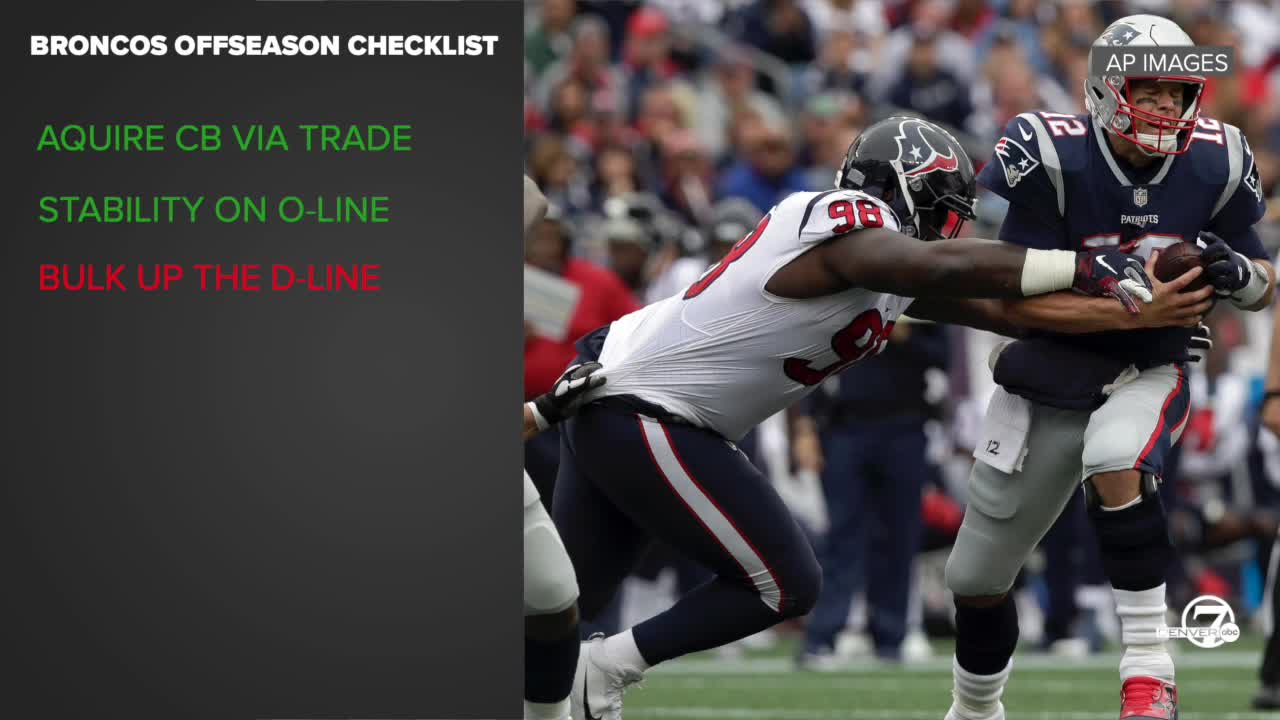 DENVER -- Three straight losing seasons for the first time since the 10-year abyss of 1963-72 has conspired to create changes for the Broncos.

They added a cornerback through trade in A.J. Bouye, signed guard Graham Glasgow and continue pursuing a defensive lineman after missing out on D.J. Reader. Departures defined Tuesday as the Broncos shipped out popular fullback Andy Janovich to the Cleveland Browns for a seventh-round pick in 2021, per sources, and saw center Connor McGovern sign with the Jets.

Janovich signed a three-year, $5.7 million contract last season, but the Broncos never saw the benefit. After dealing with a pectoral injury in training camp, Janovich dislocated his elbow against the Vikings in November. He played in seven games. And despite his special teams acumen, Janovich lost his role with the Broncos after the team fired offensive coordinator Rich Scangarello and hired Pat Shurmur.

Shurmur's offense runs more three-wide sets, leaving little reason for a fulltime fullback. The Broncos were wise to be flexible and move on from Janovich, but it also reflected the issues of having five offensive coordinator in five seasons. It can lead to mismatched parts.

As for McGovern, he was never a priority for the Broncos. And when the team signed Glasgow, it paved McGovern's exit. He received a three-year, $27 million deal from the Jets with $18 million guaranteed.

"Couldn’t be more excited to be a Jet. Hopefully with all the craziness going on we can get to work soon. Excited for big things to come," McGovern tweeted.

The Broncos no longer have a center, but Dalton Risner and Glasgow have experience in the role if needed. The team could use the draft to find a starter.

The Broncos will continue pursuing defensive line help. Michael Pierce of the Ravens is a name to keep an eye on. He has a carved out a reputation for occupying blocks and stuffing the run.