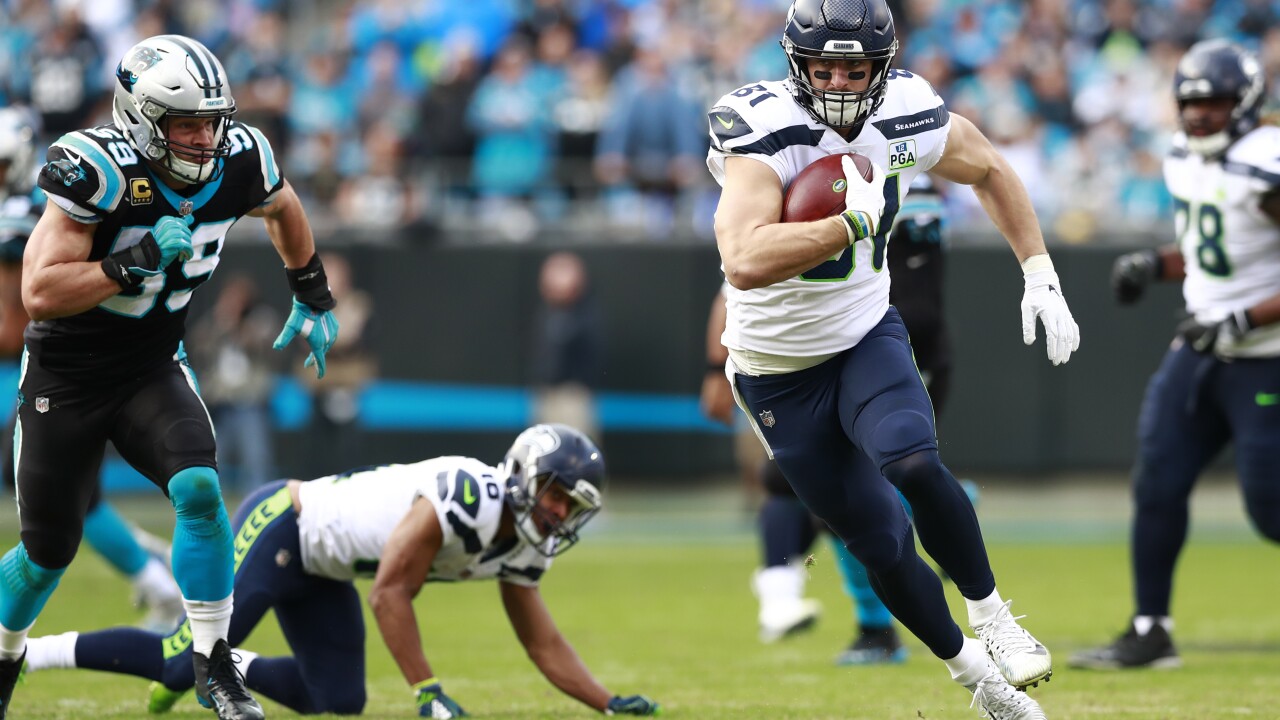 Vannett, 27, has carved out a reputation as a solid blocker since arriving in the league from Ohio State. His addition casts uncertainty about former Buckeye Jeff Heuerman's future. Heuerman, one of four players remaining on the active roster who was with Denver during the Super Bowl 50 season, has failed to live up to his potential because of a myriad of injuries.

Vannett, who began his career in Seattle and finished last season in Pittsburgh, brings size and physicality. He is 6-foot-6, 261 pounds. While known for blocking, he hasn't made a big impact in the passing game, posting 61 catches for 591 yards and four touchdowns. His best season came in 2018 when he posted 29 catches.

The Broncos finished last season ranked 20th in rushing at 103 yards per game.