Melvin Gordon will not travel; Noah Fant ruled out 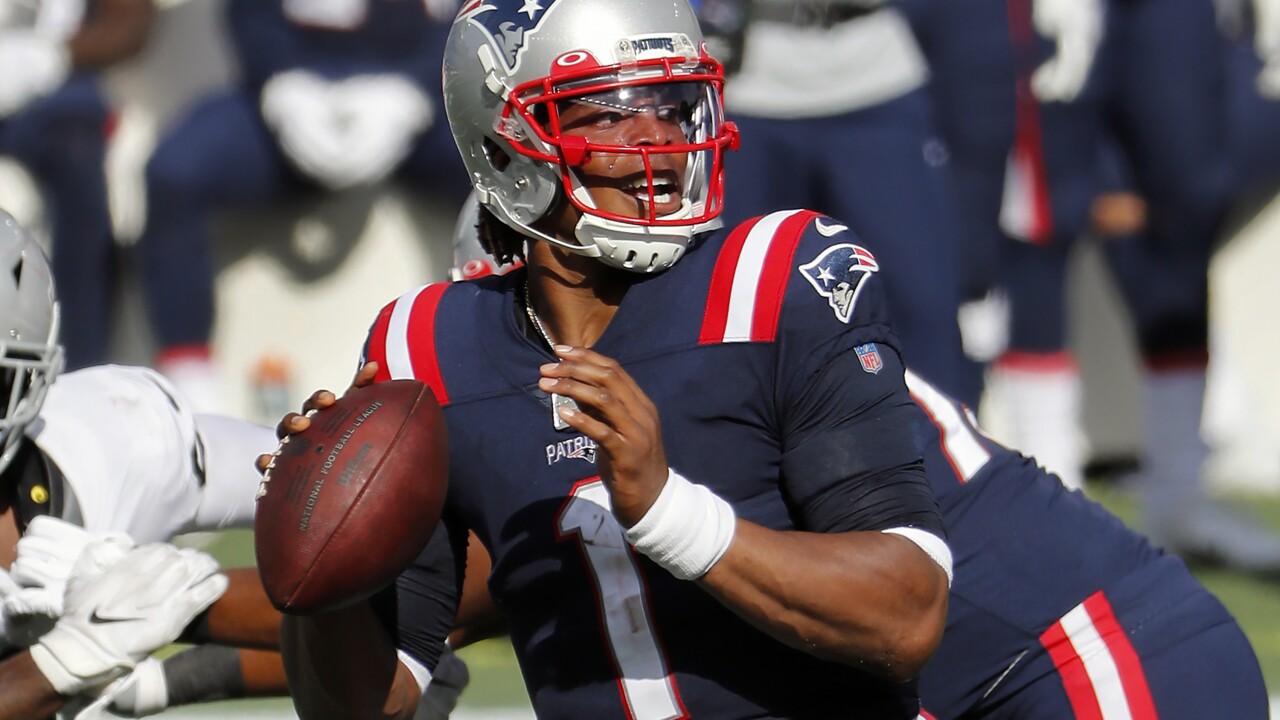 ENGLEWOOD -- The Broncos want to return to the field. They have made that clear, eager to build momentum after last playing and winning on Oct. 1.

They remain on track to get their wish. But they will not be at full strength.

According to a source, promising tight end Noah Fant has been ruled out, his high ankle sprain needing another week to heal. Running back Melvin Gordon will also miss the game because of a non-COVID-19, contagious illness that did not respond quickly enough to medicine for him to be cleared to travel.

Their absence will help fuel a series of roster wrinkles. The Broncos released quarterback Blake Bortles, who never played a snap for the team and couldn't unseat Brett Rypien as the backup, and activated nose tackle Sylvester Williams, and elevated running back Jeremy Cox and linebacker Josh Watson to the 53-man roster.

The status of the game remains unchanged after the New England Patriots reopened their facility after the team had no positive tests Saturday morning. It clears them to practice and proceed forward for Sunday's 11 a.m. contest in Foxborough. Patriots center James Ferentz, a former Broncos reserve, tested positive Thursday, placing the status of the game in doubt. That has been removed.

Gordon leads the team in rushing yards and touchdowns. But he has had a forgettable week. He was arrested for a DUI on Tuesday, and held out of practice Wednesday. He missed Thursday's workout when he became sick. The Broncos planned to play Gordon, allowing the NFL discipline to suffice. Gordon is facing a three-game suspension, but it could take weeks, if not months, before it is announced.

In Gordon's absence, Phillip Lindsay will start. Royce Freeman will serve as the backup with Cox as third string.

With Fant sidelined, the onus is on receivers Tim Patrick, who eclipsed 100 yards receiving against the Jets, and Jerry Jeudy, who has at least 50 yards receiving in each of his first foru games, to step up. Jake Butt and Nick Vannett will man the tight end position, with the possibility that rookie Albert Okwuegbunam will be activated for the first time this season.

The latest round of tests allowed the Patriots to proceed. The game was postponed last Saturday after three straight days of positive tests were interrupted. The delay allowed for the Patriots' two best players, quarterback Cam Newton and cornerback Stephon Gilmore, to return after both testing positive.

Denver had three games juggled last week when the Patriots game was moved. The Broncos were supposed to play the Patriots last Sunday. With the game moved, Denver now plays the Chargers during Week 8, their original bye week, and the Dolphins, the previous opponent this week, on Nov. 22. The Broncos and Patriots don't have byes remaining, so rescheduling would be challenging.