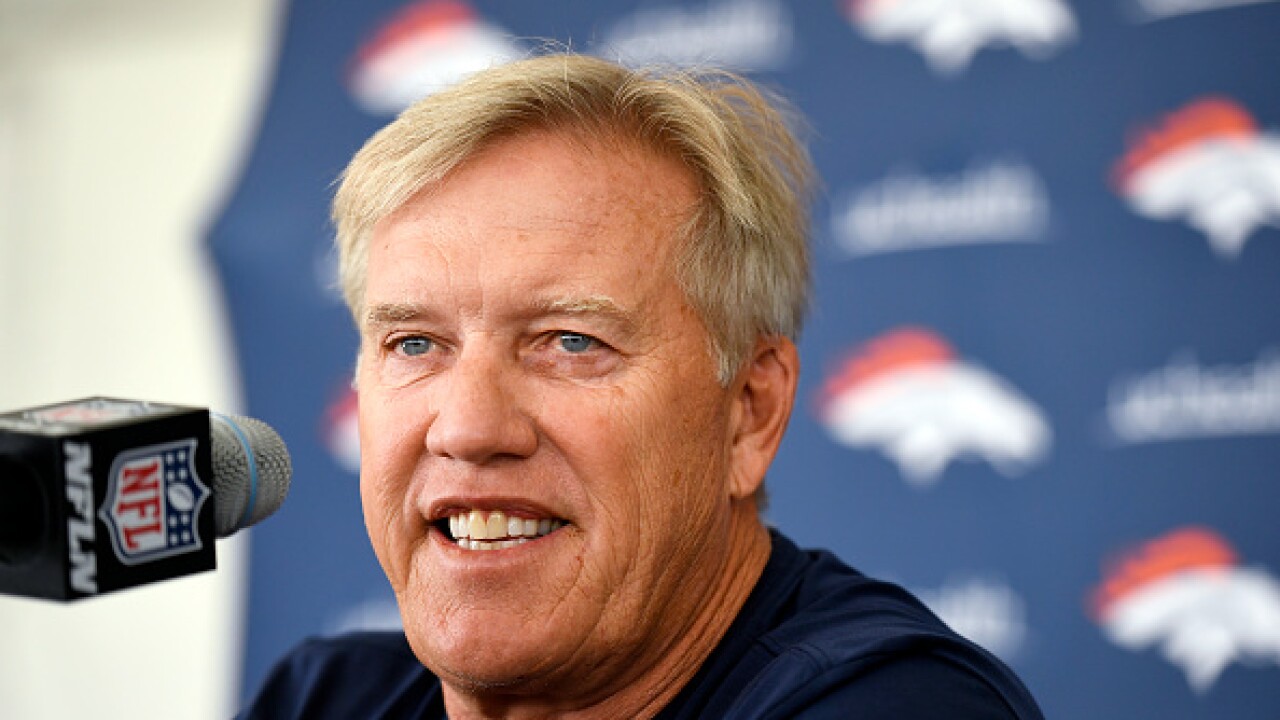 ENGLEWOOD — The Denver Broncos are close to finalizing their roster for their Week 1 game at the Oakland Raiders.

According the Broncos, they made several transactions on Sunday, one of which includes claiming a quarterback. Denver claimed Rams quarterback Brandon Allen, whose will now back-up Joe Flacco until rookie QB Drew Lock returns from the IR.

Joining Allen as a a waiver claim were, tight end/H-back Andrew Beck (Patriots), center/guard Corey Levin (Titans), receiver/punt returner Diontae Spencer. They also plan to sign linebacker Corey Nelson, pending a physical, adding depth and a strong special teams contributor. Sunday afternoon, cornerback Davontae Harris, a 2018 fifth-round pick who played in three games for the Bengals last season, said on Twitter he was joining the Broncos. It creates additional depth following the acquisition of Duke Dawson. It also provides protection if Bryce Callahan has a setback with a foot injury that prevented him from playing in any preseason games

I’d like to thank the Bengals for drafting me and giving me an opportunity to grow as a rookie and introduce me to the NFL, but is on to the next stop The Wichita Kid is going to the Broncos🔥✌🏾🛫. https://t.co/3Yneomcde4

To make room for Spencer, the Broncos cut wide out and fan favorite River Cracraft. Jake Rodges and Josh Watson where also waived, but could end up on the practice squad.