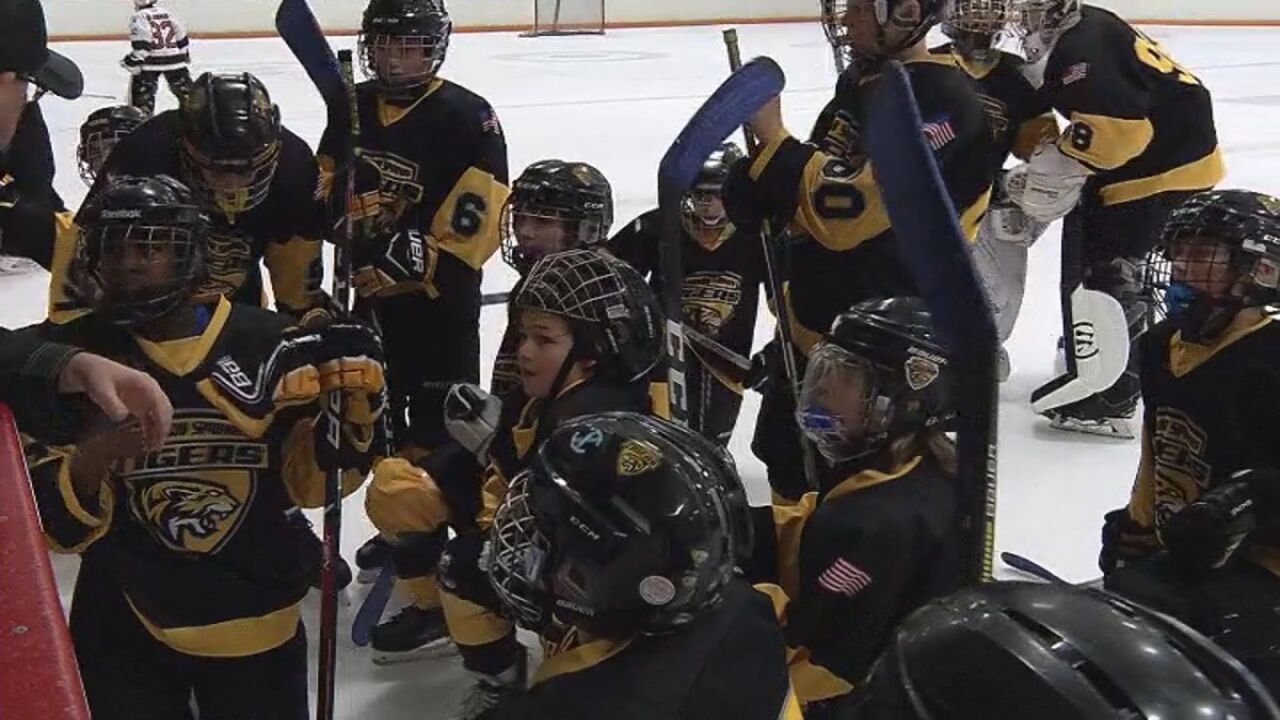 Copyright 2020 Scripps Media, Inc. All rights reserved. This material may not be published, broadcast, rewritten, or redistributed.
The Colorado Springs Tigers taped blue to their sticks to honor Gannon Stauch Thursday. 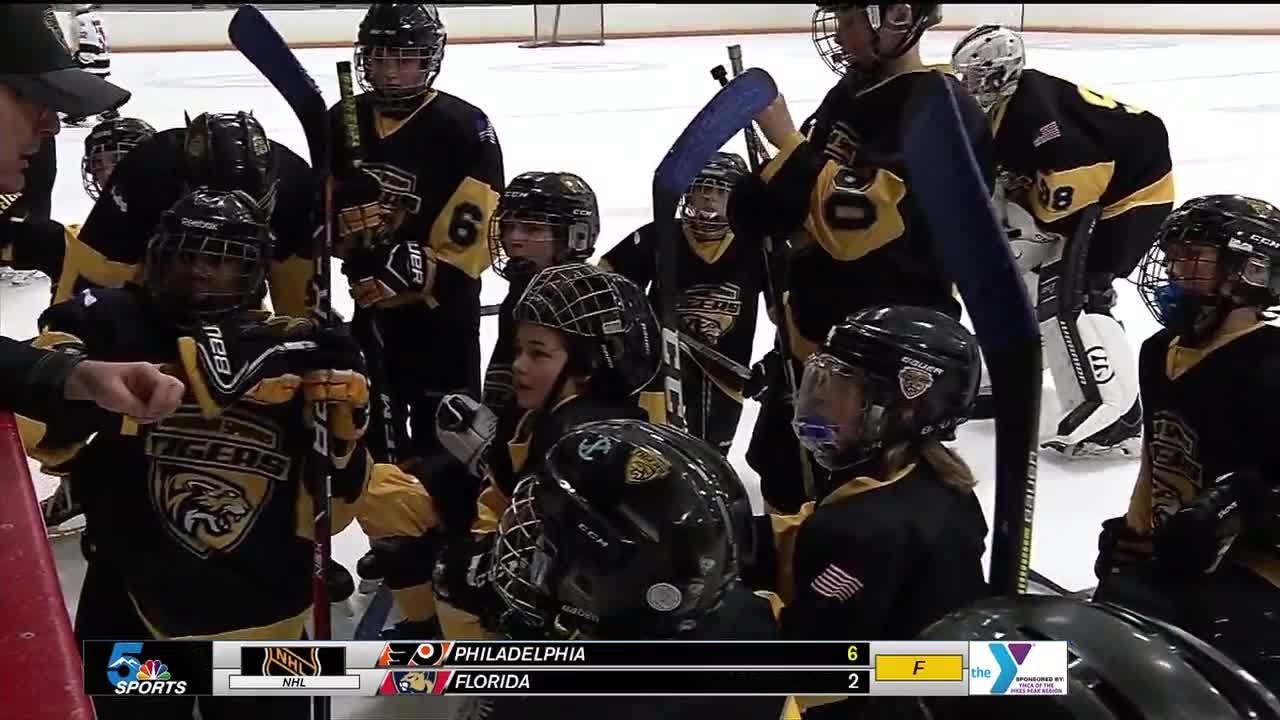 COLORADO SPRINGS — When the Colorado Springs Tigers hockey team hits the World Arena Ice this weekend for their CSAHA holiday tournament, you might notice an addition to their gear.

"We couldn't wear blue on our jersey, so I said let's put blue on our sticks," Tigers player Trey Mendez said.

Thanks to an idea from Mendez, the team taped blue to their sticks in honor of Gannon Stauch, the missing 11-year old boy whose disappearance has hit home and on the ice.

"We just want him to come home and it's really sad how he went missing and it affects us as kids too," Mendez said.

It's an important gesture and one that has brought the team closer together. A hockey family reaching out to another, in their time of need.

"I thought that's a terrific thing for Trey to do and for us to participate in, so I was all for it and encouraged it," Tigers coach Rorry Hillis said. "Every kid put some blue tape somewhere because they were all thinking about it."

A local team making it a sticking point, to raise awareness for a member of the community. One that easily could be sitting next to them on the bench during games.

"It's really tragic and we want to support him in our best way," Tigers player Zachary Peterson said. "Hockey is a family trying to support him as best as we can."

"We brought in tape and everyone put it on their sticks," Tigers player Chase Ziemba said. "We didn't even have to say, everyone lets do this."