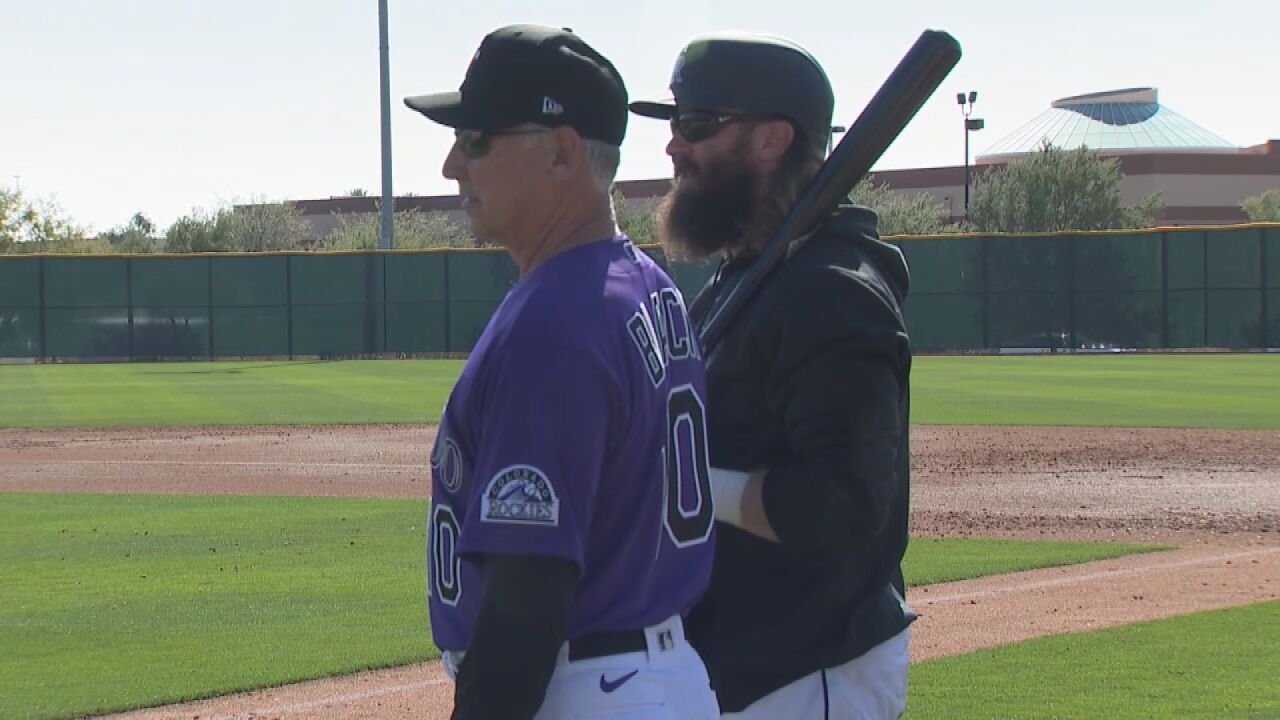 Copyright 2020 Scripps Media, Inc. All rights reserved. This material may not be published, broadcast, rewritten, or redistributed.
Rockies manager Bud Black is confident the MLB and MLBPA will agree on a new deal in the near future. 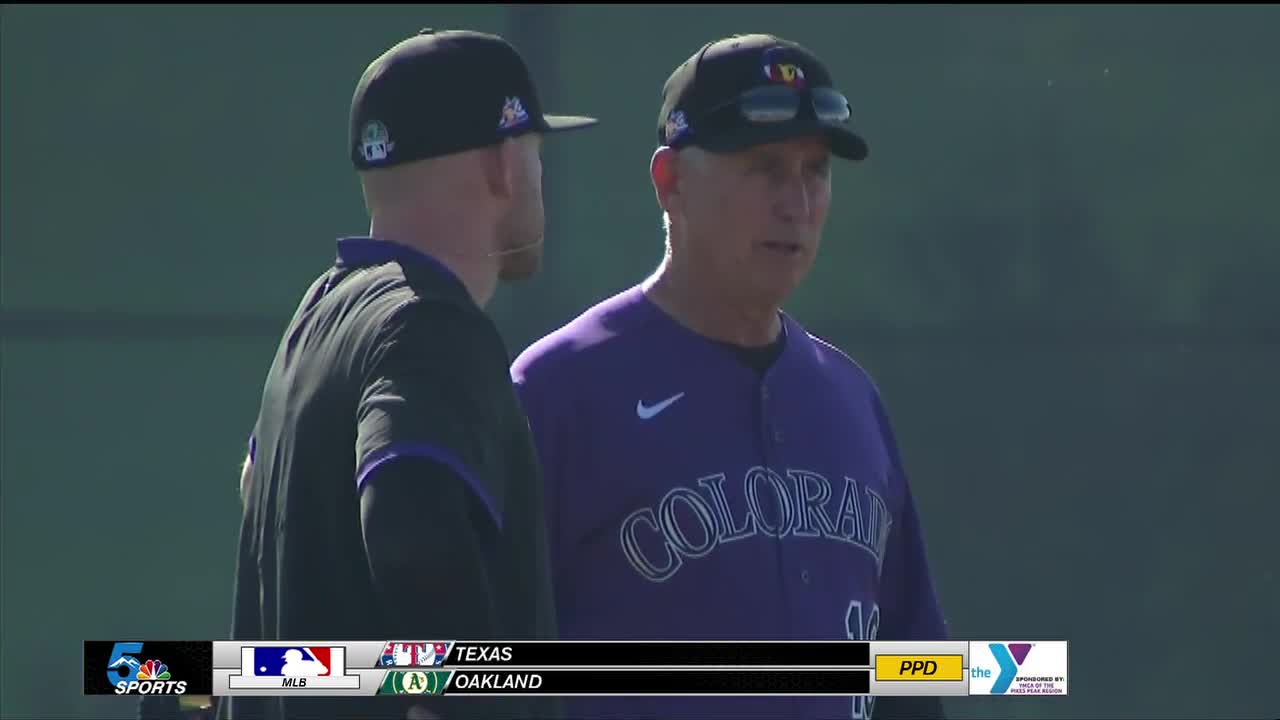 While Major League Baseball and the Player's Association continue to battle over the terms over a new proposal, Rockies Manager Bud Black expects the two sides to come to an agreement.

"I do think we're going to play, I think there's too much desire on ownership, the commissioner's office and the players to play, so I do think that will get hammered out," Black said.

Having been on hiatus since their Arizona camp was shutdown in mid-march, Black and his team is anticipated a return to the diamond.

"I think everyone is tired of the zoom calls and everyone touching base, we're ready to go," Black said.

Colorado should be two months into their 2020 season, instead their current opponent is a battle on player salaries and a 67-page document concerning player safety during the COVID-19 Pandemic.

"I also suspect there will be some amendments to that," Black said. "We'll do whatever it takes to play, we'll do some of those things but it's going to be a different look for everybody."

Social distancing and limiting potential outbreaks will be the first priority in returning to the field, something Black has been practicing since the Coronavirus started.

"I can't remember the last time I gave someone a handshake its been at least two months," Black said.

When a deal is struck, the long-time manager believes all 32 teams will need to ramp back up with an extended spring training.

"A three-week window should be sufficient to get players into a decent amount of game shape and get pitchers their pitch counts," Black said. "Get everyone feeling good about their health."

Exactly when that will take place is unknown but with the league's lofty goals, it could come sooner rather than later.

"If we're going to play 80-82 games which the commissioner's office is talking about, that means we have to start somewhere in the first part of July," Black said. "If you back track that a little bit, you've got to resume spring training, the second week of June."