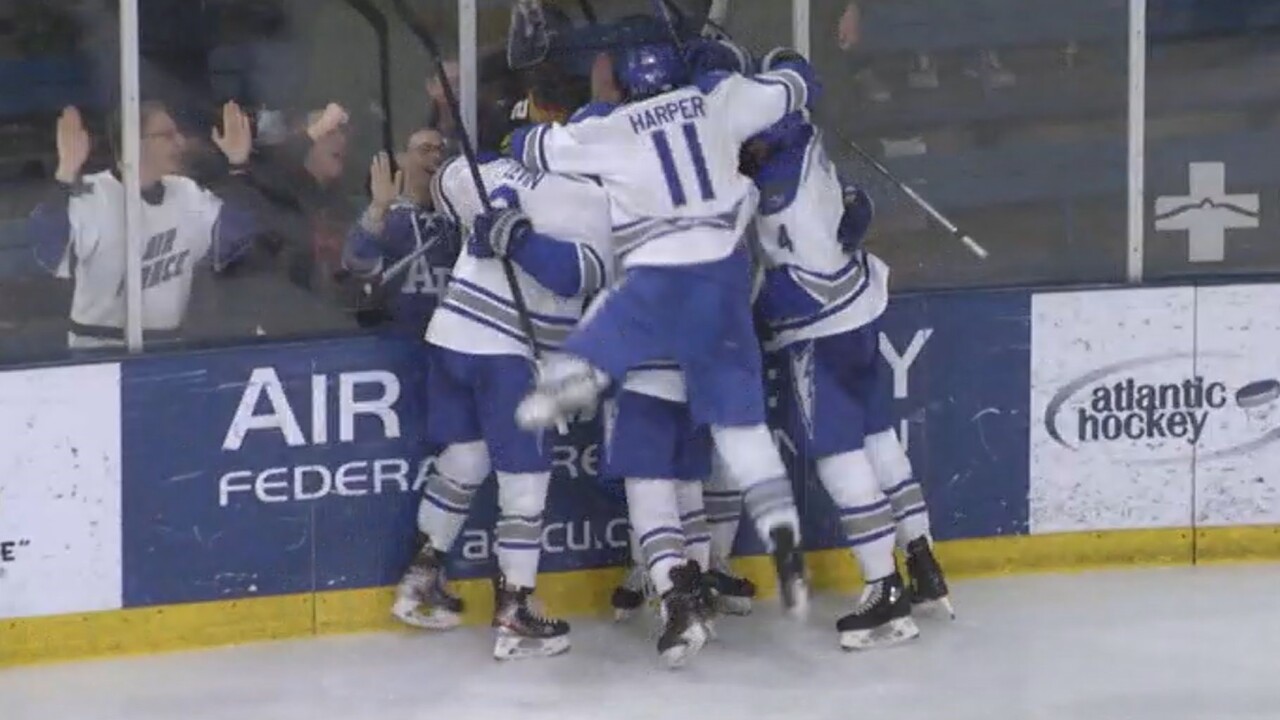 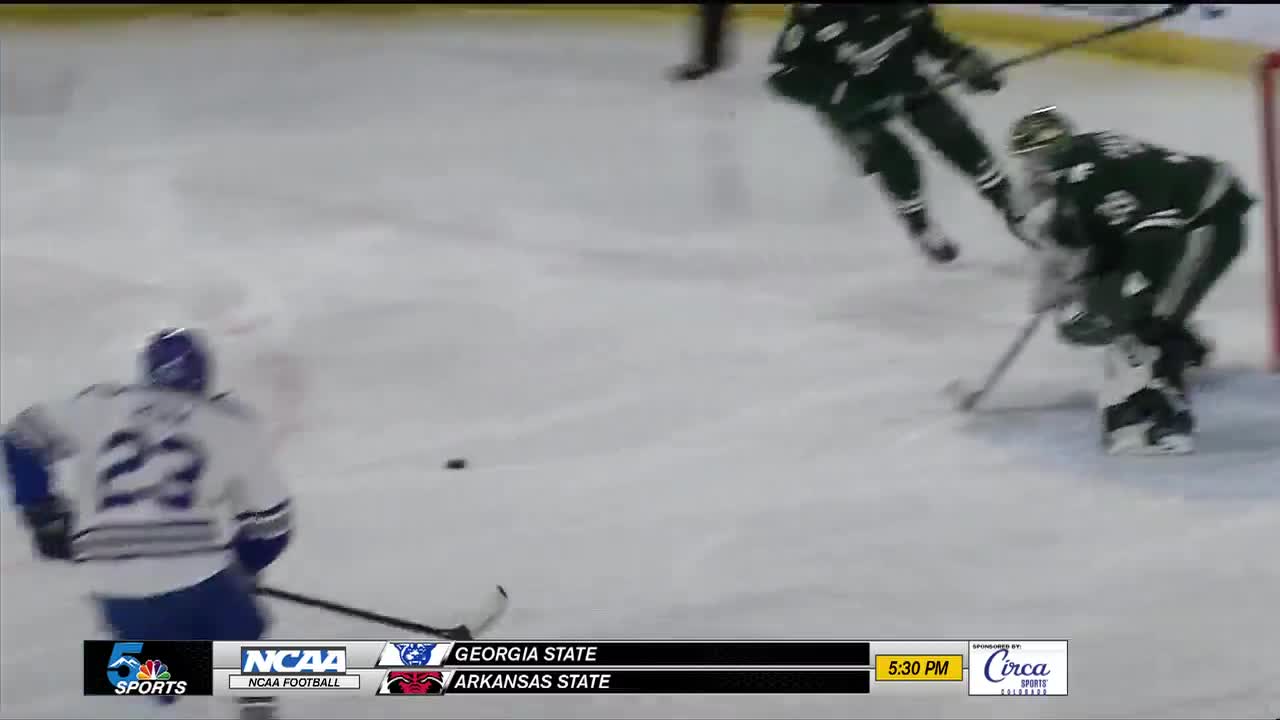 WINTHROP, MA — The Atlantic Hockey Association (AHA) announced on Thursday that the 2020-21 season will officially begin on the weekend of November 13-14, 2020.

The schedule features 24 games and allows for up to 28 games for our member institutions.

The season concludes with the Atlantic Hockey Tournament, which will include all 11 teams and be played over three weekends culminating with a return to Buffalo’s LECOM HarborCenter.

“First off, I’m extremely excited to be announcing we have an approved league schedule for the 2020-21 season. It’s been a long process, and involved quite a bit of discussion, but it’s a testament to all those involved that we have managed to get Atlantic Hockey on the ice in 2020-21,” said Commissioner Robert DeGregorio. “We put this schedule together to maximize the student-athlete experience during such uncertain times. We found a way to schedule up to 28 games while maintaining a focus on the health and safety of all parties by reducing travel times and overnight trips as much as we could.”

To mitigate some of the risk factors regarding COVID-19 exposure during travel, Atlantic Hockey has separated the league into eastern and western pods, with Air Force standing alone as the geographic outlier.

The eastern pod is made up of AIC, Army, Bentley, Holy Cross, and Sacred Heart. The western pod consists of Canisius, Mercyhurst, Niagara, RIT, and Robert Morris.

All teams will play five games against each pod member (20 total games), play Air Force for a pair of games (2) for 22 league games, and then play a two-game set against LIU, who is being worked in as a scheduling partner for the 2020-21 season.

Air Force will play each team twice and add in the Sharks for four games, two home and two on the road.

The AHA is still working to finalize the return-to-play protocols for the season, but LIU has agreed to abide by all protocols for the 2020-21 season, including testing, screening, sanitation, and other preventative measures outlined in the document.

The full 2020-21 Atlantic Hockey schedule, with scheduled non-conference games, will be released at a later date.