Athletic Directors working around clock to prepare for football season 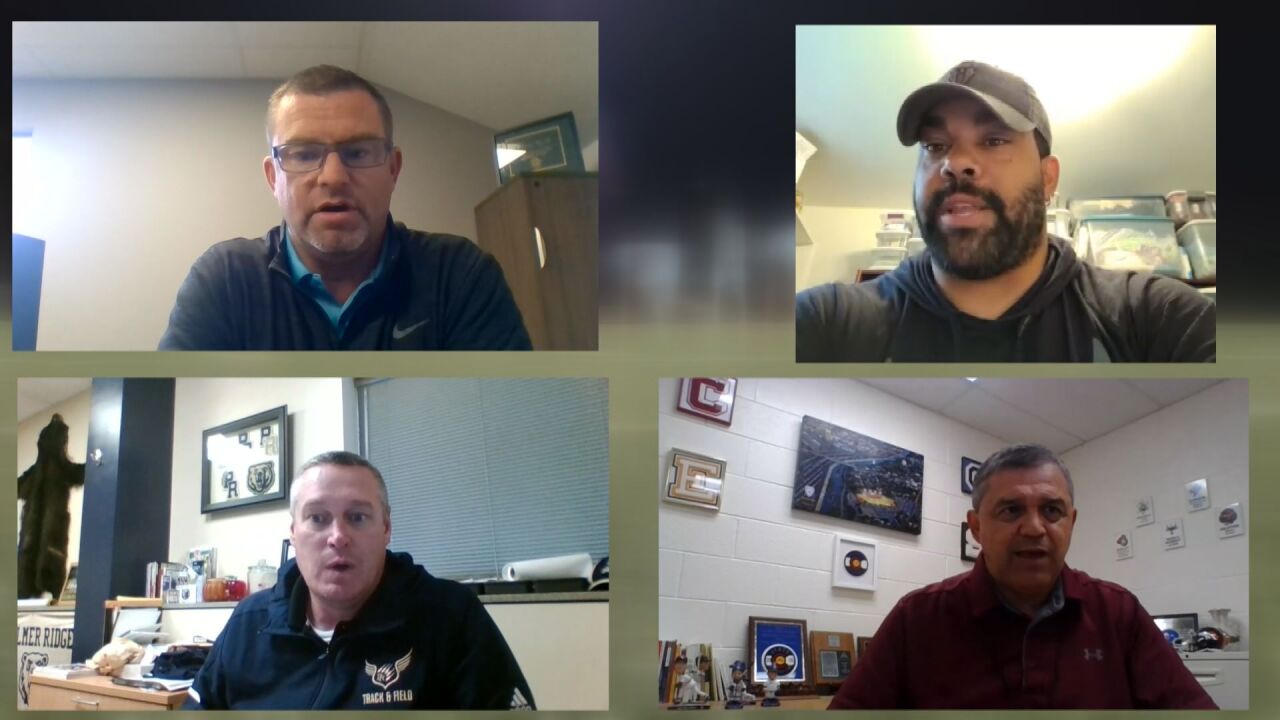 Copyright 2020 Scripps Media, Inc. All rights reserved. This material may not be published, broadcast, rewritten, or redistributed.
Athletic Directors across Colorado have approximately two weeks to prepare for the Fall football season. 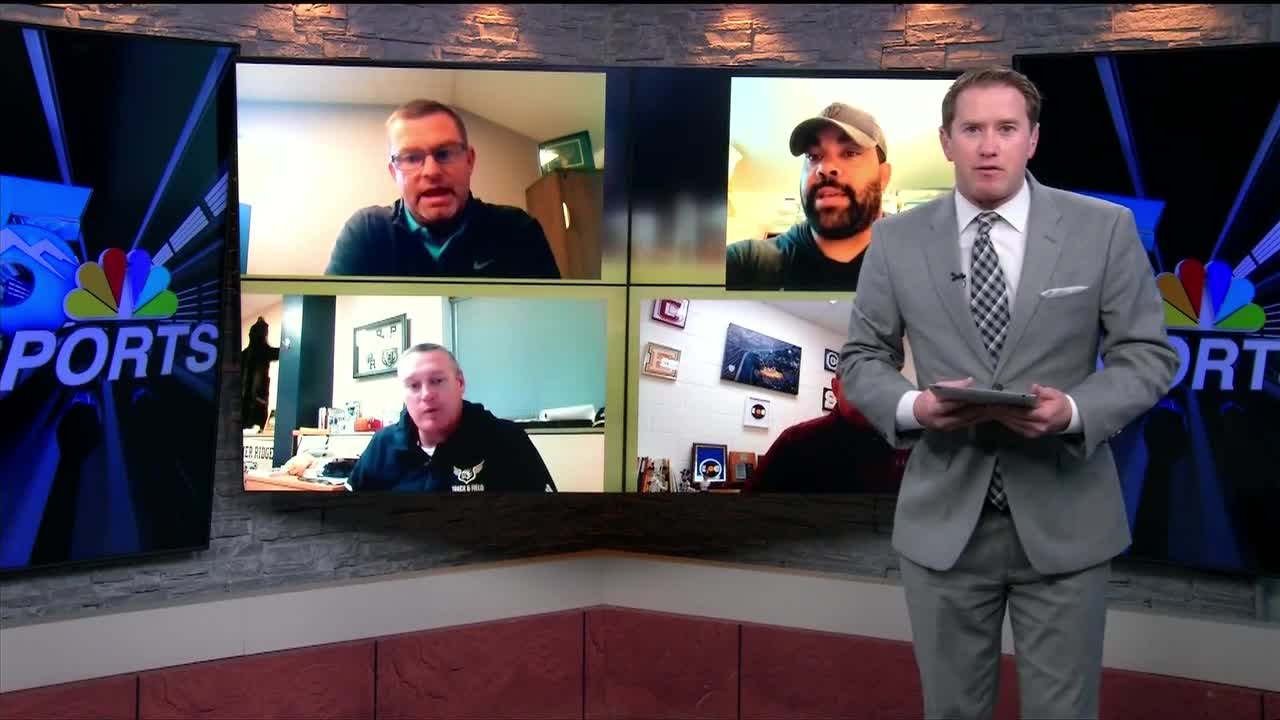 With the high school football schedules out and the dates official, the work truly begins for athletic directors across the state of Colorado.

"I've never seen emails fly the way they're flying now, it's almost like when you have an idea you have to send an email," Mitchell Athletic Director Al Everett said.

The "where" and "when" are the somewhat easy part. It's the "how" that keeps these school administrators up at night.

"Figure out those mitigation steps and how we're going to manage our games to keep our players, coaches, officials, and spectators safe," District 11 Athletic Director Chris Noll said.

Each school and district has two weeks to put plans in place for everything from COVID-19 protocols to bus schedules, stadium arrangements, and everything in between.

"There are so many things up in the air that we haven't seen, going to be a lot of "trial-and-error" along the way," Palmer Ridge Athletic Director Lance McCorkle said.

218 schools will take the field beginning the weekend of Oct. 8th. Meaning there's no time for these unsung heroes to waste, getting all the X's and O's in place.

"Alright, that's what we got, now we know," McCorkle said. "Now we can figure out how to get them there."

"I'm excited that the kids are going to be able to participate and that's why we do what we do," Everett said. "The kids being able to play, so if we can facilitate that and make it safe for them, I'm all for it and I think we've put ourselves in a good position to do that."

Practice officially begins Thursday for every football program in preparation for the Fall football season.