An Avalanche of expectations heading into 2019-20 season 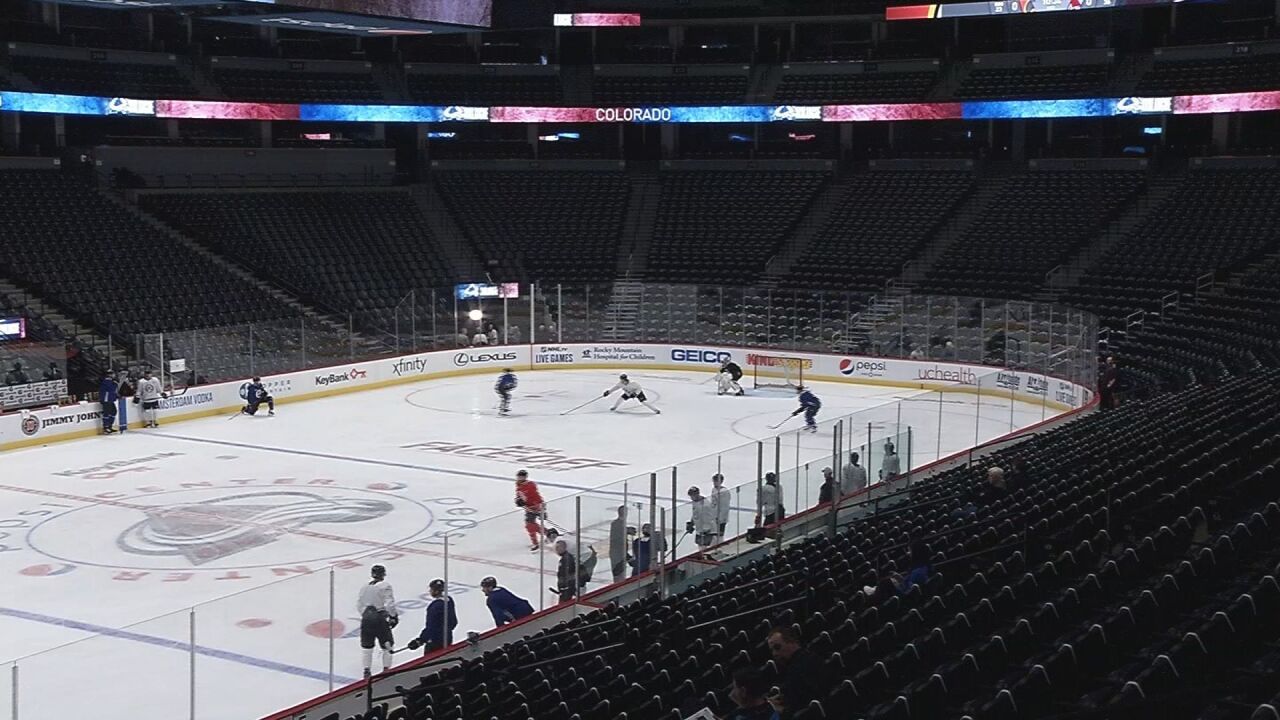 Copyright 2019 Scripps Media, Inc. All rights reserved. This material may not be published, broadcast, rewritten, or redistributed.
The Avalanche open their 2019 season against the Flames at the Pepsi Center. Puck drop is set for 7 p.m. 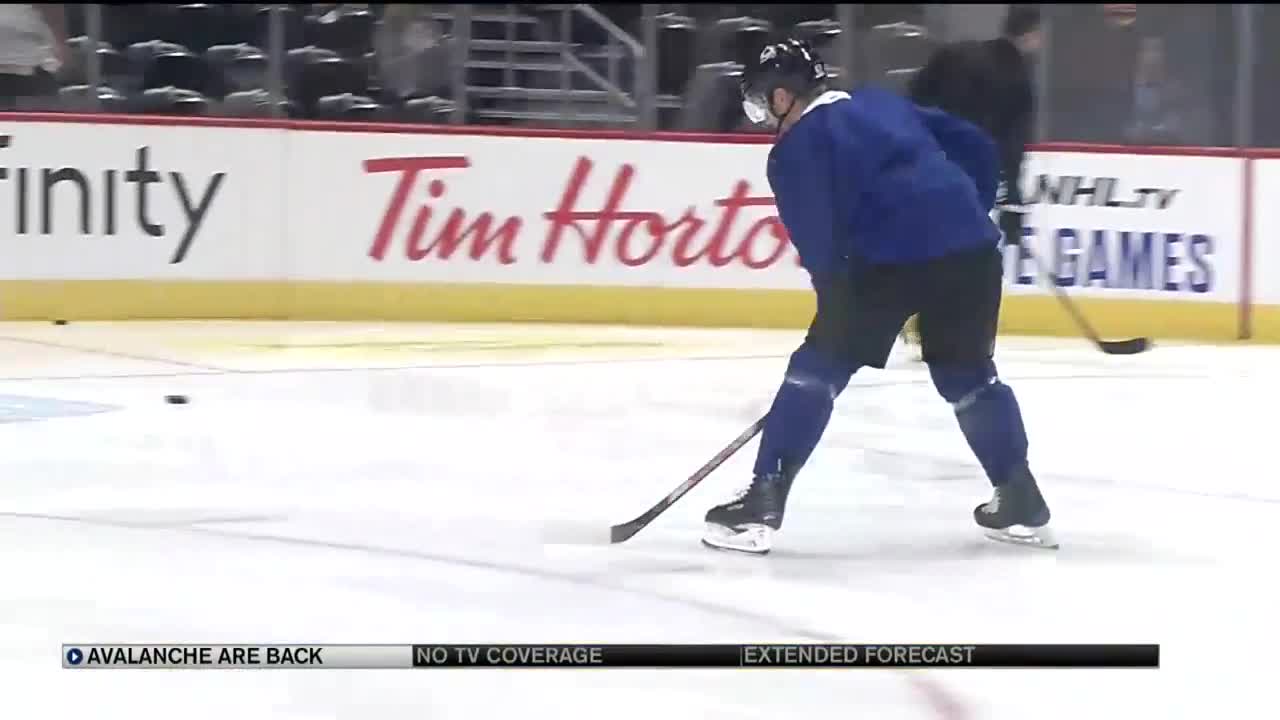 DENVER — Hockey is back in the Mile High City and with it, an Avalanche of expectations.

"It’s exciting times in Denver," right winger Mikko Rantanen said. "We have a good group now. We just have to show we’re not an underdog anymore. We want to be one of the best teams."

One of the NHL’s up and coming squads, the Colorado Avalanche are fresh off two straight playoff appearances, including their first series win since 2008.

"It’s all good, we’re very excited to get going,"left winger and captain Gabriel Landeskog said. "We have the support that we have here in Denver, we can feel the buzz in the city coming back from the playoff run that we had. We’re very excited about it."

It’s a roster oozing with talent featuring some of the games biggest stars like forwards Nathan McKinnon, Gabriel Landeskog and Mikko Rantanen. Add in blueliners Samuel Girard and potential Calder Memorial Trophy contender Cale Makar, and head coach Jared Bednar has a lot of talent to put on the ice every night.

"We’ve got depth in the offseason and it’s a team that we believe can make it all the way, so it starts tonight and that’s where our mindset is at," Makar said.

Colorado’s power play should be among the leagues best, last year the Avalanche finished 7th overall (22%). However, their penalty kill (78.6%) ranked 25th in the league and will need to be improved if they’re going to take another step in 2019.

"With four lines and our defensive core committed to making it real hard to move up ice, I think that led us to our success," Bednar said. "That’s the kind of commitment we want to see earlier this year because that’s the difference between being a good team and a really good team.

It all starts tonight against a Calgary Flames team the Avalanche defeated in five games to advance to the second round of the postseason last year.

"Sure it’s going to be an intense game and an exciting game to watch," Landeskog said. "Fun game to play in, opening night is always physical, always a lot of fun to play in. We can handle any style of game as well so, we only got better and tougher over the summer. Excited to see what this group can do and focused and ready to go."

"I know they have a lot of same guys in the locker room so they are probably a little angry about it, want a little revenge tonight so we have to be ready to play right away," Rantanen said.