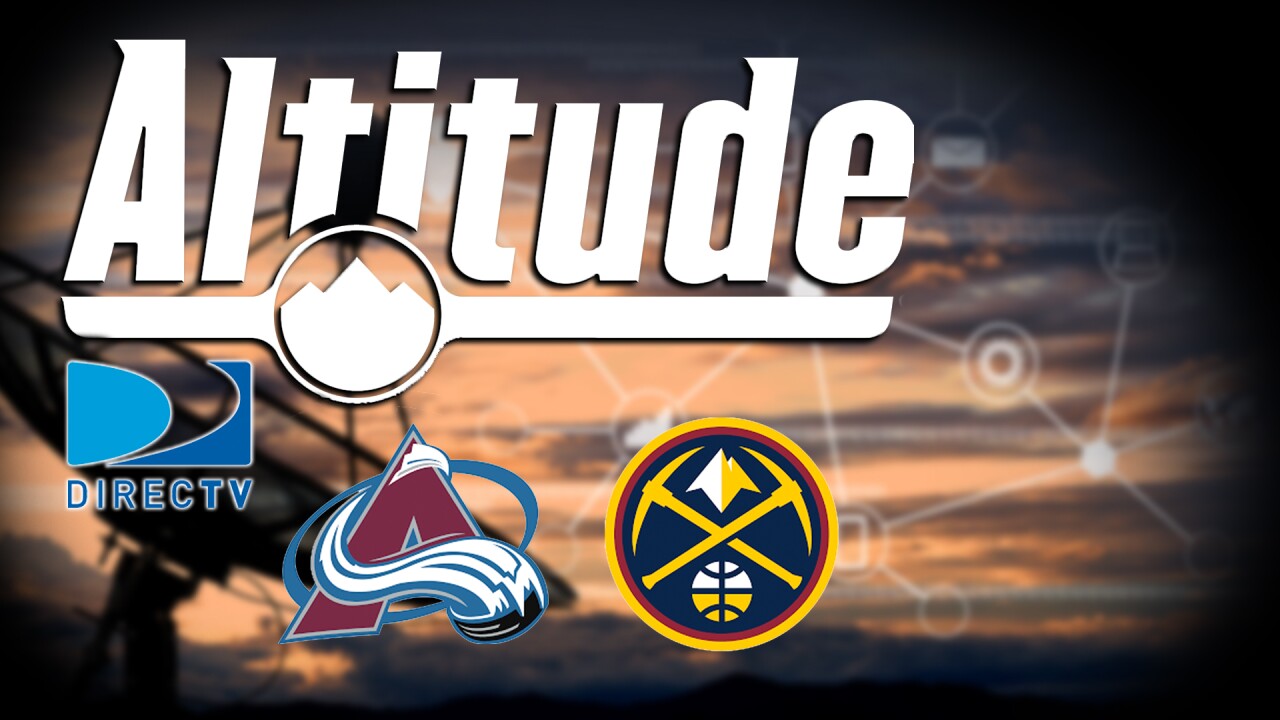 DENVER — After a two-month dispute, Altitude TV and DirecTV has agreed to a multi-year deal to bring the channel back to subscribers.

A new deal with @DIRECTV has been reached! pic.twitter.com/JZ9YTPh0JY

According to a tweet by Altitude Sports, CEO and President of Kroenke Sports & Entertainment Jim Martin released the following statement: "Altitude and AT&T/DIRECTV thank local sports fans for their patience while they worked toward this new agreement."

As of late Thursday night, the regional sports network still did not have a deal in place with the two other major television distributors Comcast and Dish Network.

in a related topic, Colorado Attorney General Phil Weiser is investigating the regional sports fees charged by Comcast and DirecTV during the Altitude blackout.