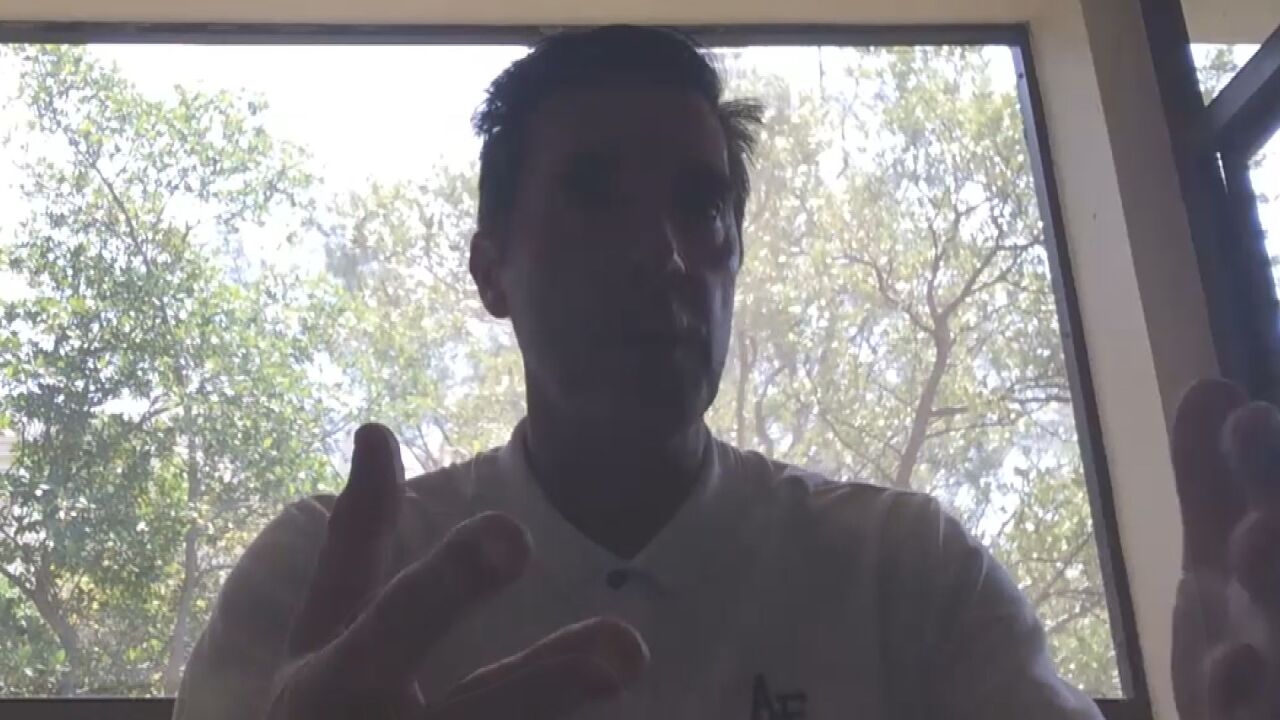 Copyright 2020 Scripps Media, Inc. All rights reserved. This material may not be published, broadcast, rewritten, or redistributed.
Air Force men&#39;s basketball coach Joe Scott has been busy in his first two months back with the program. 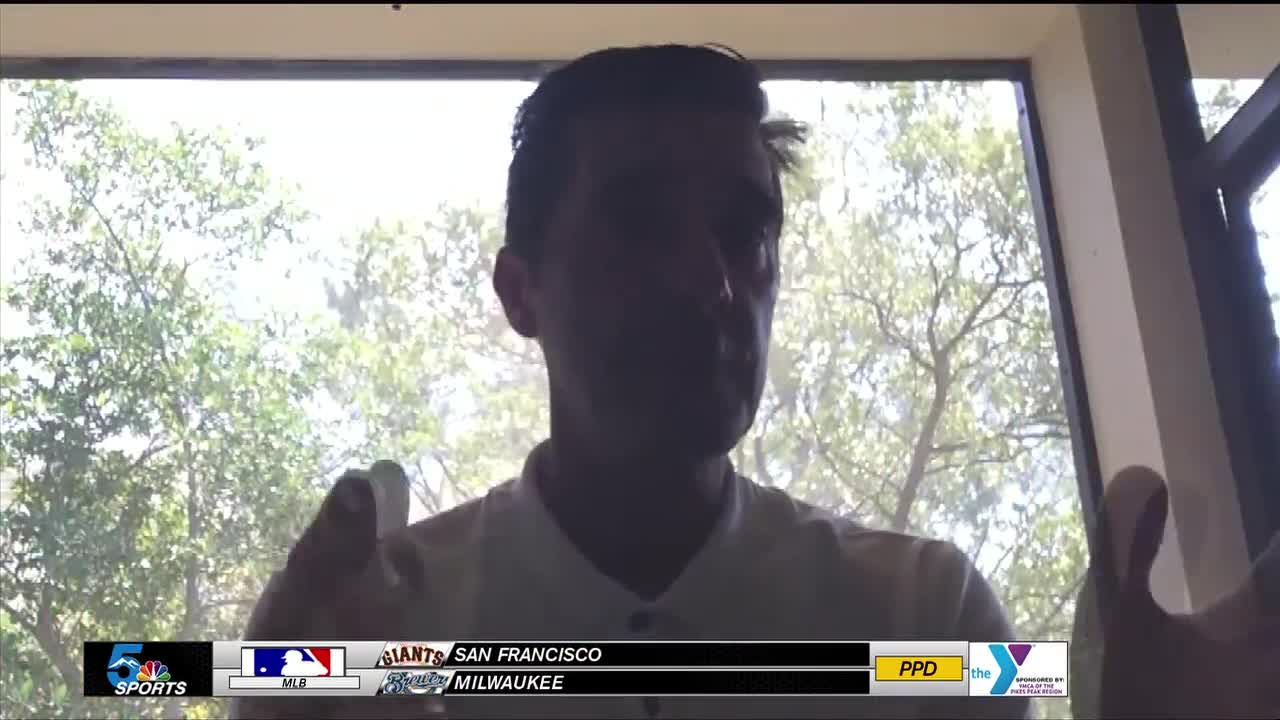 For Joe Scott, it has been an unusual beginning to his second stint as head basketball coach at Air Force.

"It's probably going to have to do it in a different environment but that's the challenge and I'm looking forward to the challenge," Scott said.

Nearly two months on the job, the 54-year old coaching veteran is trying to "play fast" despite working through the COVID-19 pandemic.

"I think we've been pretty successful in these first two months and hopefully moving forward as we move into June," Scott said.

From hiring a veteran staff to scheduling, and recruiting, getting off to a fast start has been key.

It's a program trying redefine itself after just two winning seasons in the previous 13 campaigns.

"Our fans are going to look out there on that court and say "that's our team," Scott said. "Those are our guys, look how tough they are. How hard they play, how together they are and they do that every game."

A big boost would be convincing rising junior guard A.J. Walker (11.1 ppg) to return to the program after putting his name in the transfer portal following the exit of coach Dave Pilipovich.

"I've talked to him a bunch of times," Scott said. "They're going to know who they're playing, the type of team we are and from that we'll keep getting better and improve and we'd obviously love for him to be a part of it."

With nearly 30 years of coaching experience, Scott has sat on the bench for all different times of rosters. Sometimes, it's as much the mentality as it is the talent on the team.

Moving to Colorado Springs next week, Scott will continue to work through the NCAA's protocols until it's time to lay the foundation for success on the court.

"All along the way we'll just learn as we go through it," Scott said.

Whenever the time comes to get back to basketball, Scott and his Falcons will be ready.