Air Force's Cutting proves he can hang with Vikings 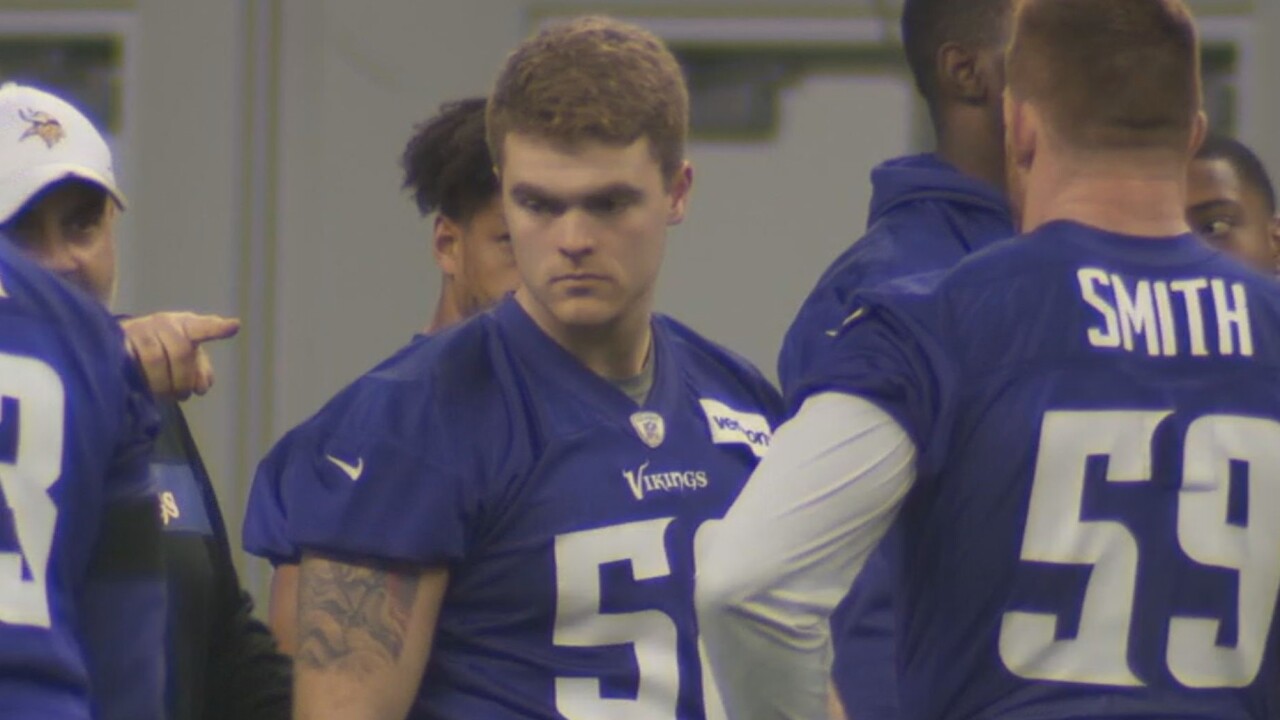 MINNEAPOLIS, Minn. — From long shot to starting long snapper it has been quite the first season for Air Force graduate Austin Cutting.

The 250th overall pick in the 2019 NFL Draft, the former Falcons special teamer has proved to be a solid addition, playing in every game for the vikings this season.

"It's overwhelming at first, you start to pick it up and just game after game," Cutting said. "You might see different things but at the end of the day, it's still the same concepts."

A proud alumnus of the Academy, the rookie stayed up late to watch the team's 31-21 Cheez-it Bowl victory over Washington State.

"I'm excited for them because I think from what I've seen that was the best record or what we finished with, I think ever or a while," Cutting said. "It's cool to see them be successful."

With his team in the midst of a serious playoff run, which includes this weekend's Divisional round showdown at San Francisco, Cutting is excited for another chance to play at the highest level. A stage that will include a fellow Air Force graduate.

"It has been cool, I've been looking forward to it," Cutting said. "Ben Garland (49ers starting center) he's over on San Francisco, talked to him a little bit. It will be pretty cool to play against another guy who's an Air Force guy too. There's definitely a lot of excitement for me and everyone as well."

While Cutting was lucky enough to have his name called in the draft, he has sound advice for his fellow teammates, especially those looking to enter the league as free agent signees.

"Keep working and have that mindset that someone is watching," Cutting said. "You can get a phone call at the drop of a dime and be somewhere the next day."