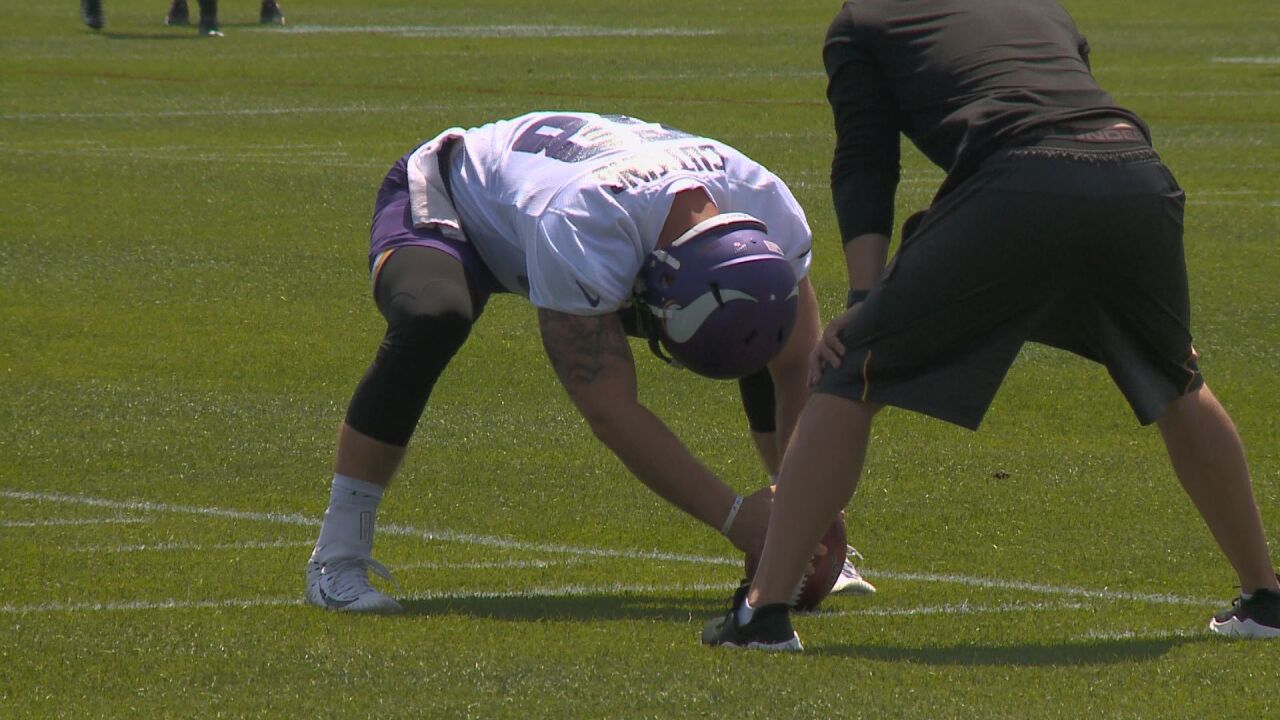 Copyright 2019 Scripps Media, Inc. All rights reserved. This material may not be published, broadcast, rewritten, or redistributed.
Falcons long snapper Austin Cutting is currently the only long snapper on Minnesota&#39;s roster. 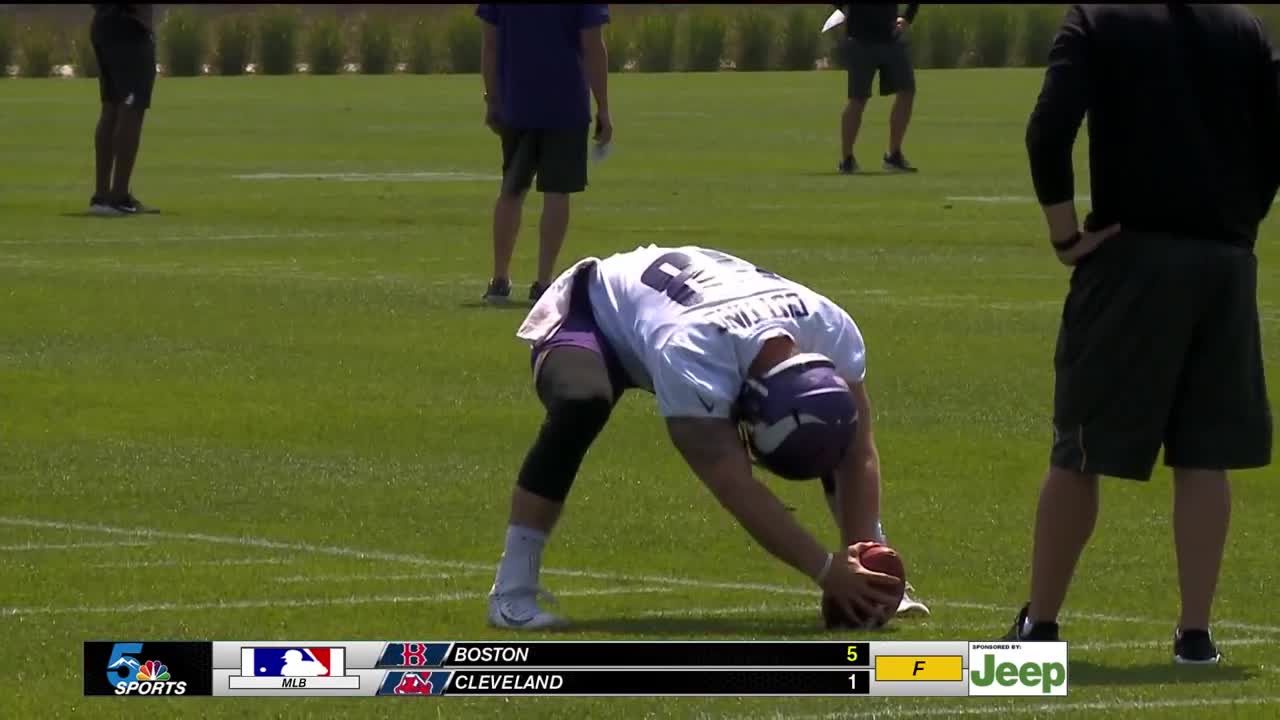 After a recent transaction, the seventh round pick is currently the only player at the position left on the roster.

The former Falcon would become the academy's first active player to suit up in a regular season National Football League game.

"It has definitely been an experience the past few months, just going through everything like graduation from Air Force Academy," Cutting said.

"That was a big one and once we were able to do that and get me out here, it has just been taking little steps to where I am. It has been a great experience, something I wouldn't trade."