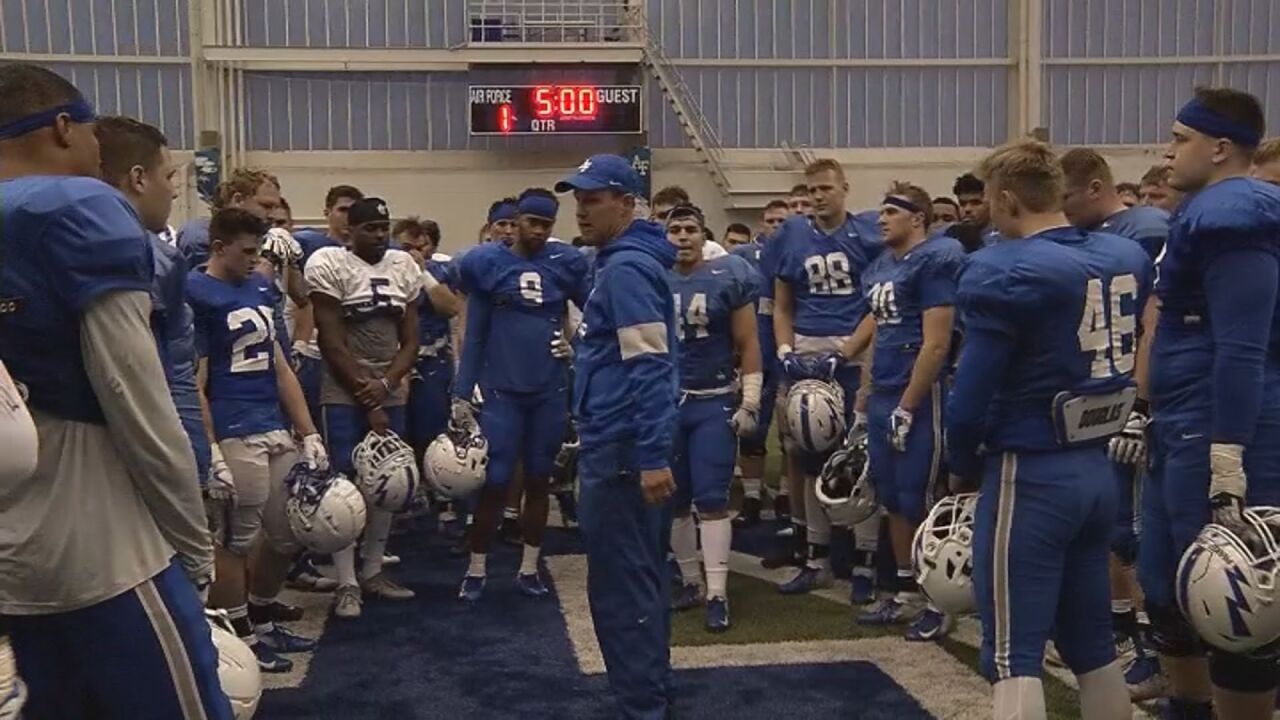 Copyright 2020 Scripps Media, Inc. All rights reserved. This material may not be published, broadcast, rewritten, or redistributed.
Air Force football coach Troy Calhoun did not discuss the opening at Colorado with the media Thursday. 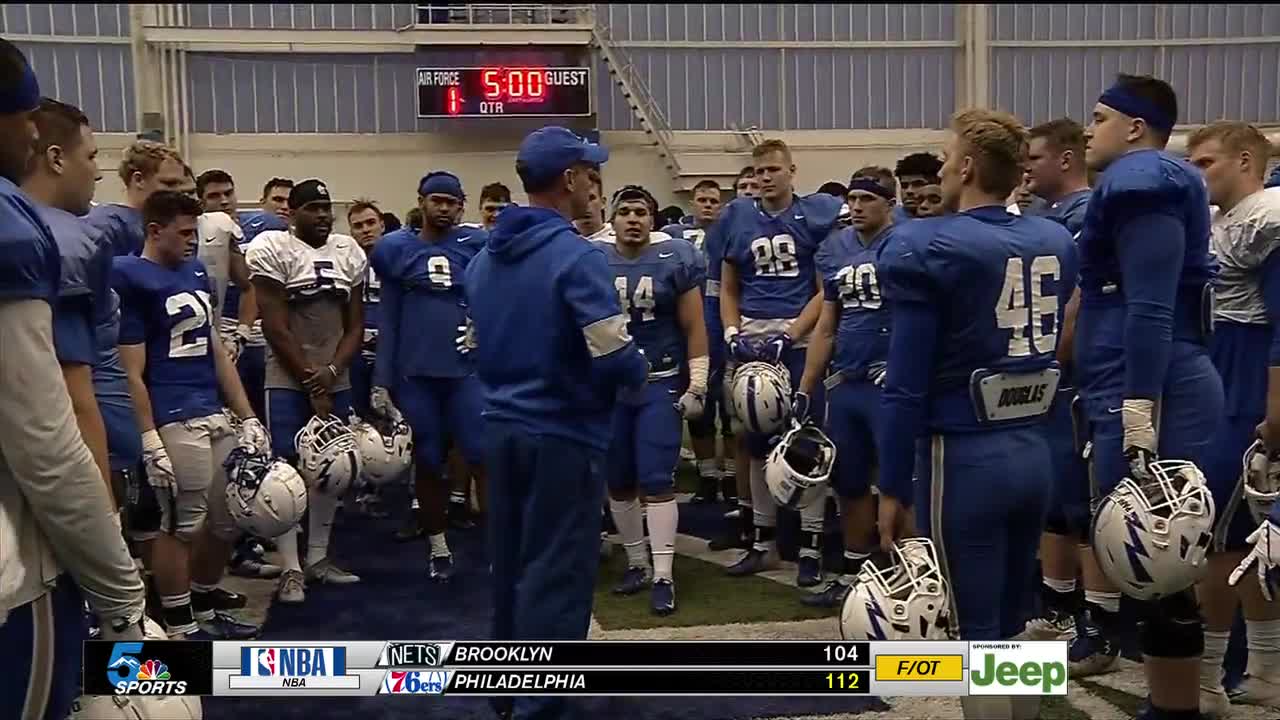 "I was at practice today, trying to make the Air Force Falcons better, that was our sole purpose," Calhoun said. "I'm all about football that's what we're doing here, we're all about Air Force football."

After an 11-2 season, News 7 sports reporter Troy Renck confirmed that the 13-year head coach at AFA did interview for the position earlier this week.

However, the former Air Force graduate would only answer questions regarding the Falcons spring practice and players/coaches currently with the program.

"What happened at practice today, do you guys want to talk about that?," Calhoun said. "Guys what do we have about practice today? The way the guys moved and the way they worked?"

News 5 Sports will continue to track this story and bring you up to date information as it unfolds.