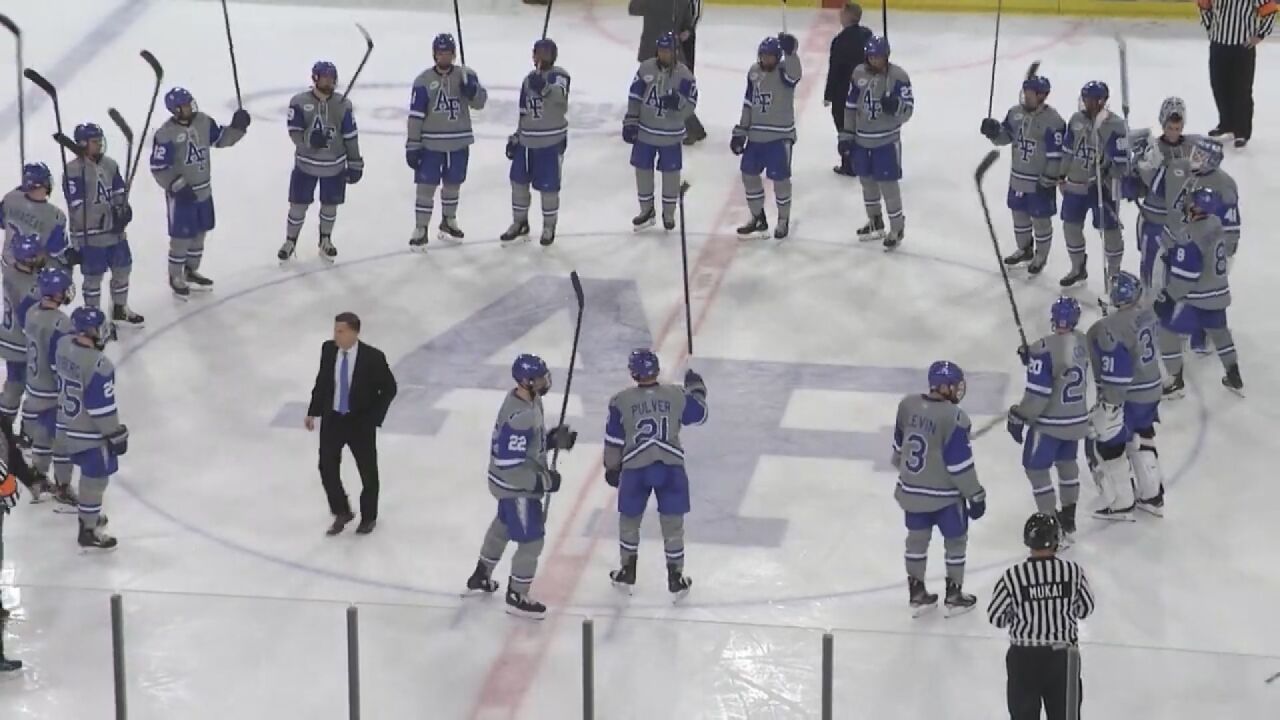 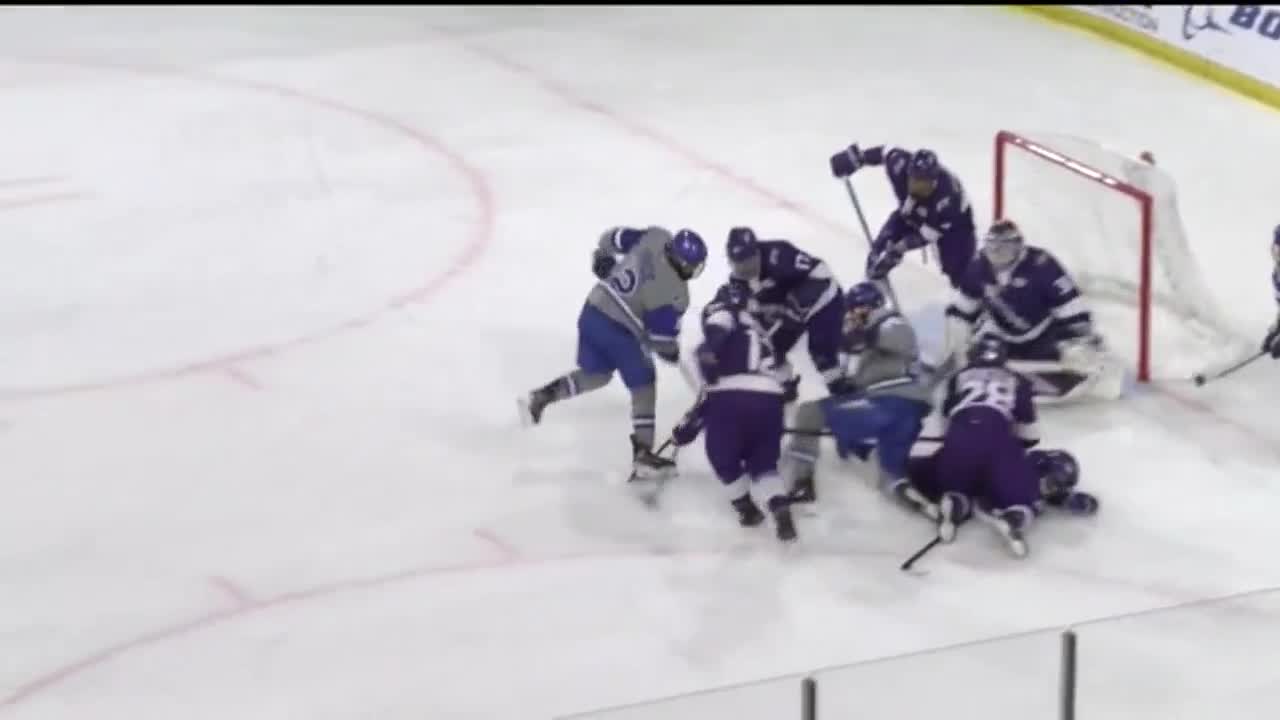 Air Force earned six points in the standings with the second series sweep of the season and remains tied for fourth in the conference.

This is the Falcons first sweep since November 8th & 9th when AFA swept Bentley at home.

“There is so much parity in college hockey that it is really hard to sweep,” head coach Frank Serratore said. “This was a methodical win for us. We kept it simple. After they pulled the goalie, we blocked and contested shots and Schilling made the saves he needed to. I like the step we took this weekend.”