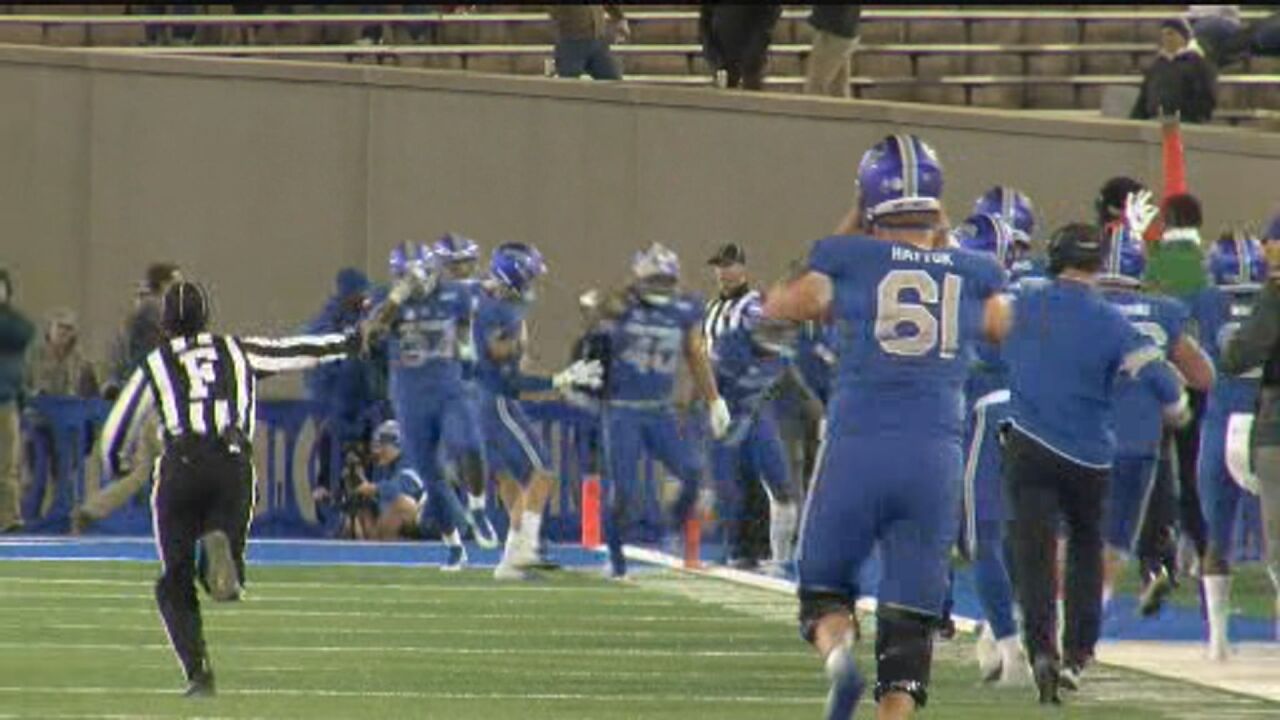 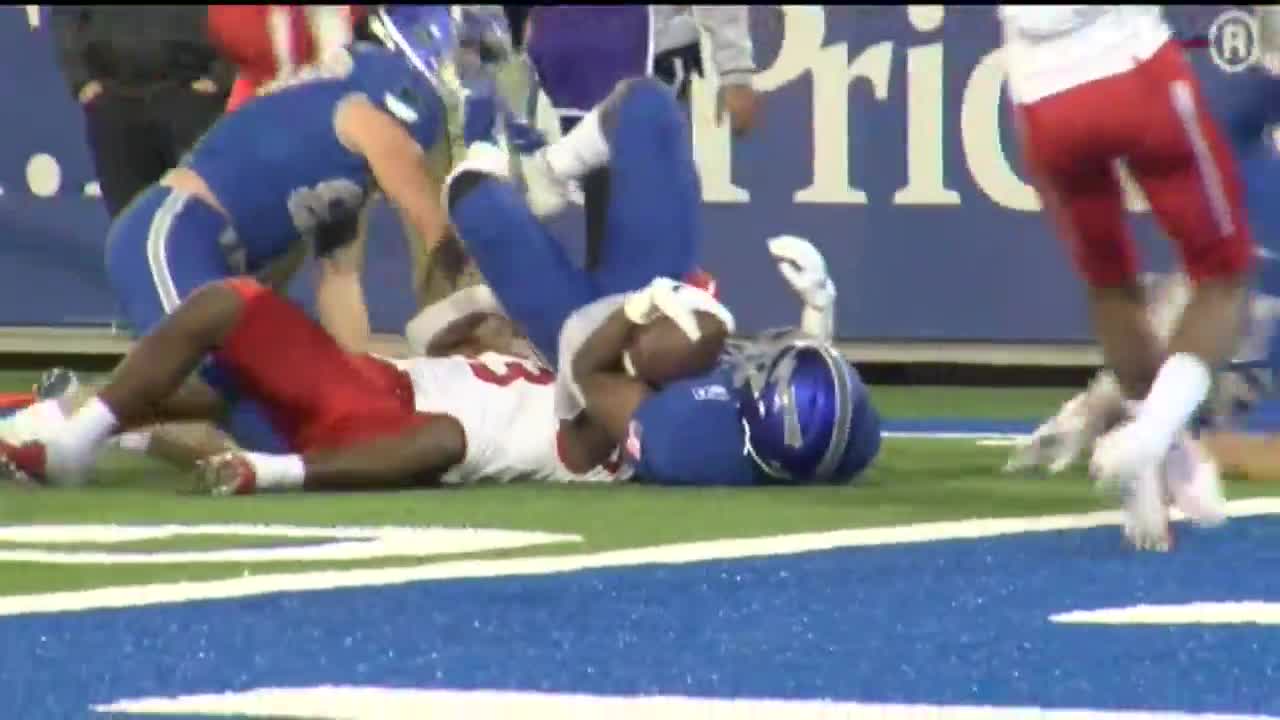 US AIR FORCE ACADEMY — Donald Hammond III ran for two touchdowns and threw for another, Kyle Johnson returned an interception for a score and Air Force pulled away in the second half to beat Fresno State 43-24 Saturday night.

Ben Waters caught a 53-yard touchdown pass from Hammond, who also ran for a 2-point conversion. Timothy Jackson ran 2 yards and Taven Birdow 3 yards for additional scores for Air Force (4-2, 2-1 Mountain West), which has won its last three meetings against the Bulldogs. Jackson led the Falcons’ rushing attack with 117 yards on 20 carries. Hammond ran for 37 yards and completed 2 of 3 passes for 81 yards.

Jorge Reyna had scoring passes of 4 yards to Derrion Grim and 7 yards to Emoryie Edwards, and Ronnie Rivers added a 26-yard touchdown run for Fresno State (2-3, 0-1). All of the Bulldogs’ scores came in an explosive first half, when neither team punted but the Falcons made adjustments and blanked Fresno State over the final two quarters. Reyna finished 20 of 27 for 209 yards passing.

Trailing by two points at the half, the Falcons focused on their punishing run game to start the third quarter, chewing up ground and the clock in steady bursts. Hammond converted a fourth-and-1 play with a 3-yard off-tackle run to the 15 and, three plays later, Birdow finished off the drive with a 3-yard touchdown that put the Falcons up 29-24.

Air Force put together another long, time-consuming drive that Hammond ended with a 3-yard scoring run early in the fourth quarter and Johnson ended Fresno State’s ensuing possession with his interception, jumping in front of a receiver in traffic to swipe the ball on the run and race into the end zone untouched for the score. It was the second career pick six for Johnson, who also had a key sack in the first half.

Fresno State: The Bulldogs’ explosive offense could not regain its footing in the second half, and their defense seemed to wear down in the later stages, unable to stand up to the Falcons withering run game.

Air Force: The Falcons refocused on their ground game in the second half, putting together clock-killing drives that kept the ball away from a Fresno State offense that had moved the ball with aplomb earlier in the game. Air Force also turned up the defensive pressure on the Bulldogs with a more effective pass rush and tighter pass coverage.