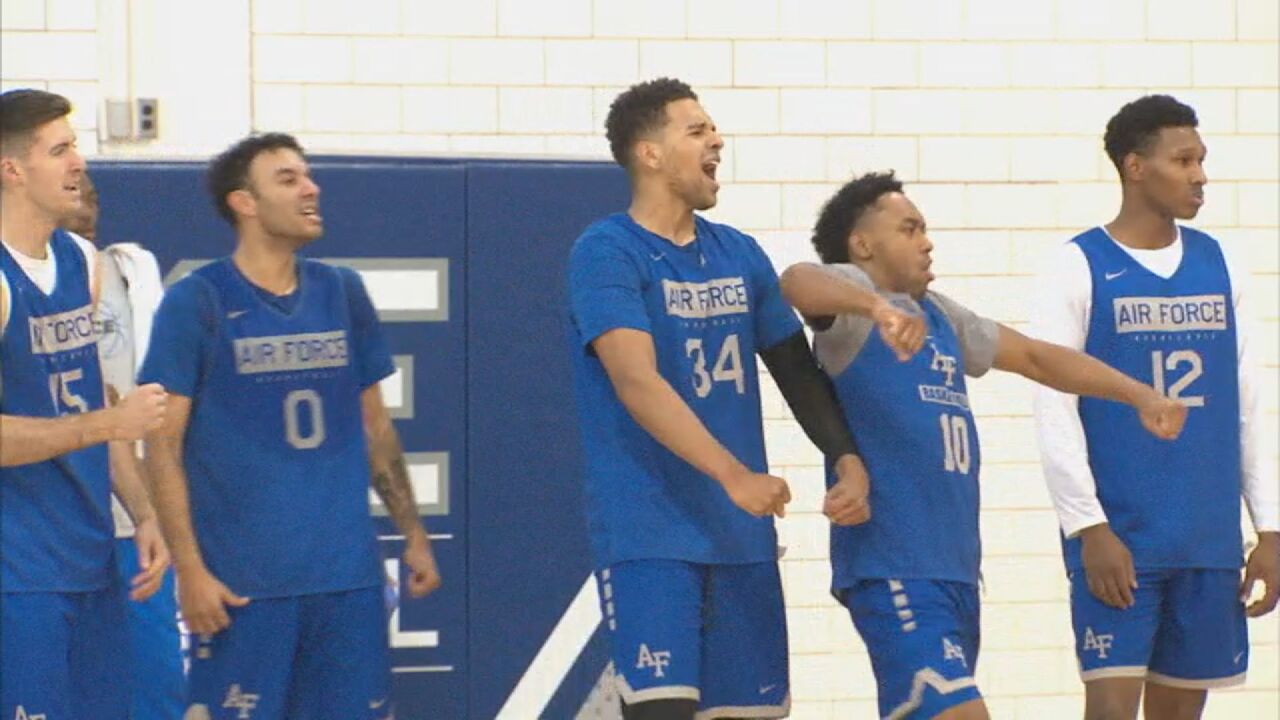 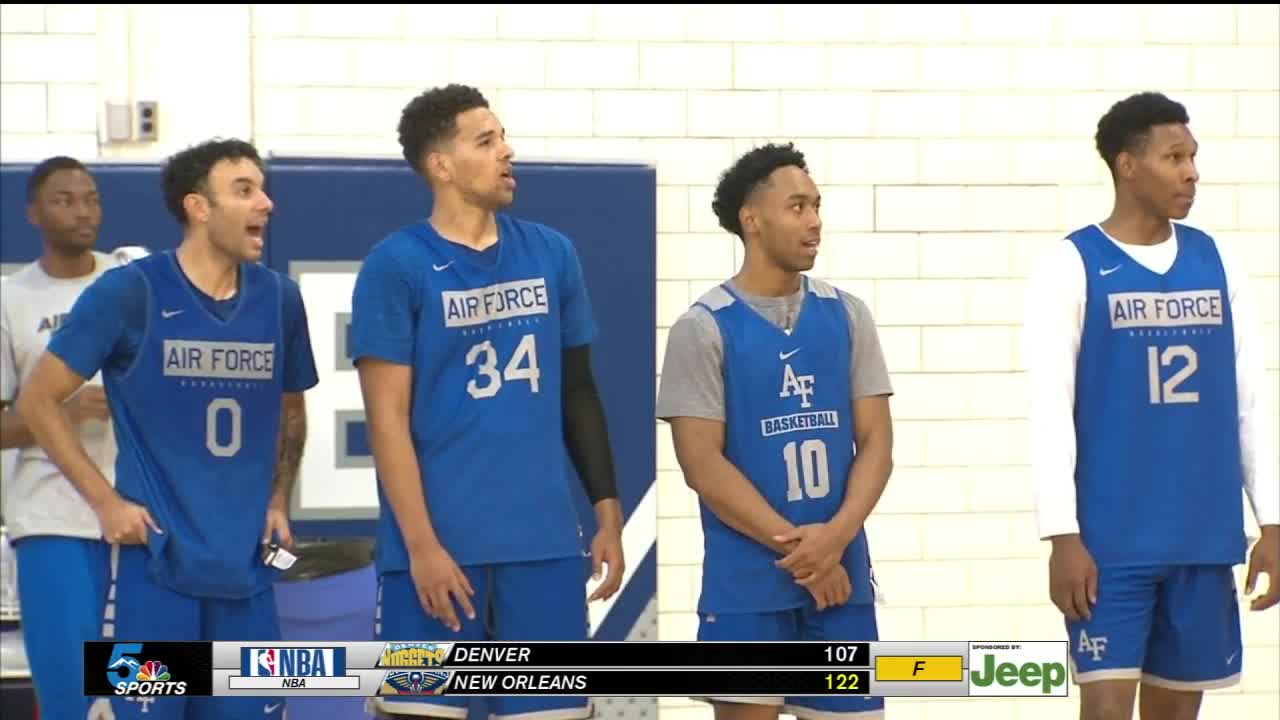 USAFA — The Air Force men's basketball team kicks off their 2019-2020 season on Friday night when the Falcons take on Colorado Christian.

AFA has their first regular season game against Idaho State at home on November 7th.

Dave Pilipovich enter his 8th season at the helm of the Air Force Program as the Falcons were picked to finish 8th in the MW preseason poll.