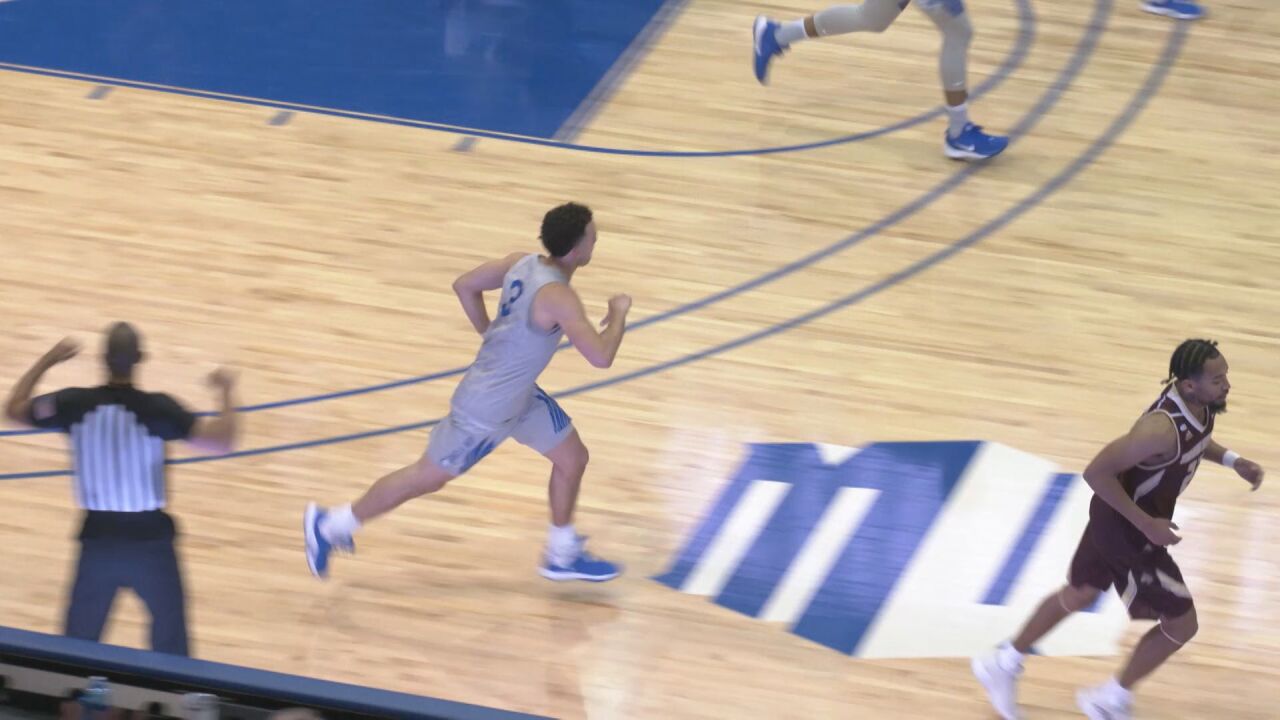 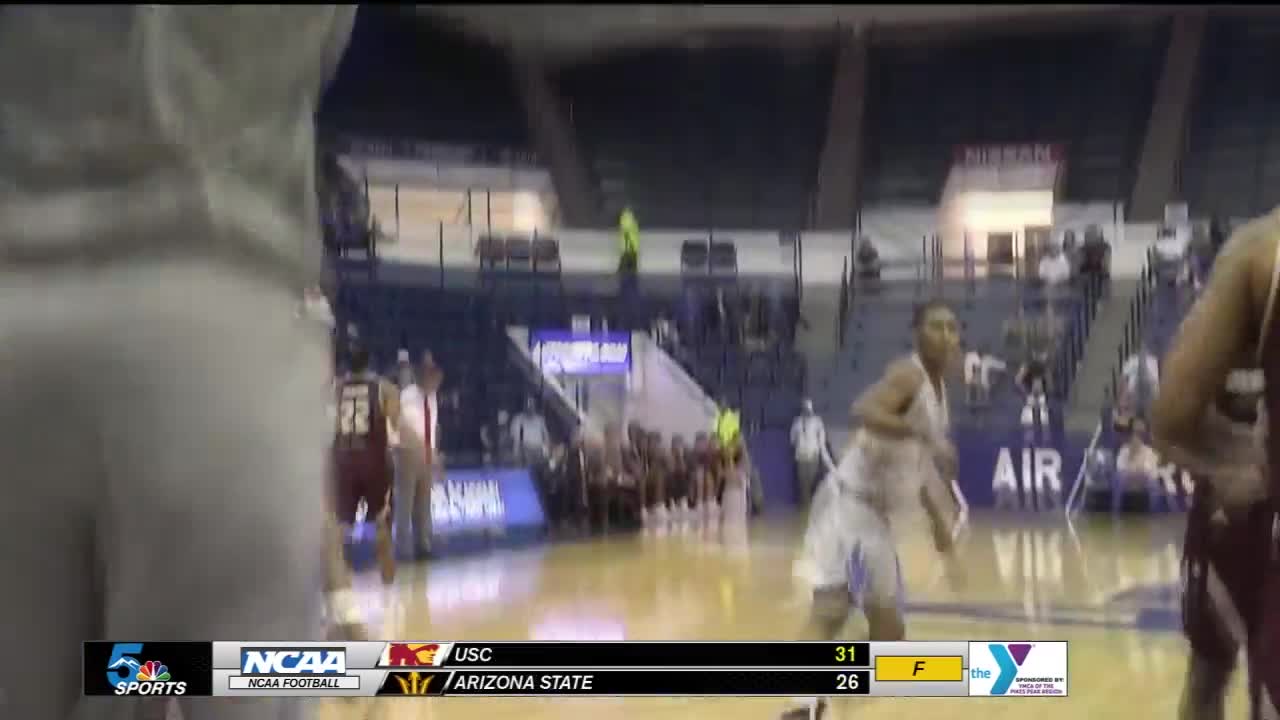 USAFA — Air Force men's basketball picked up its first win of the season, defeating Texas State, 78-71, Saturday afternoon at Clune Arena. The Falcons (1-1) made 12 three's on the day with senior Sid Tomes leading the team with 19 points.