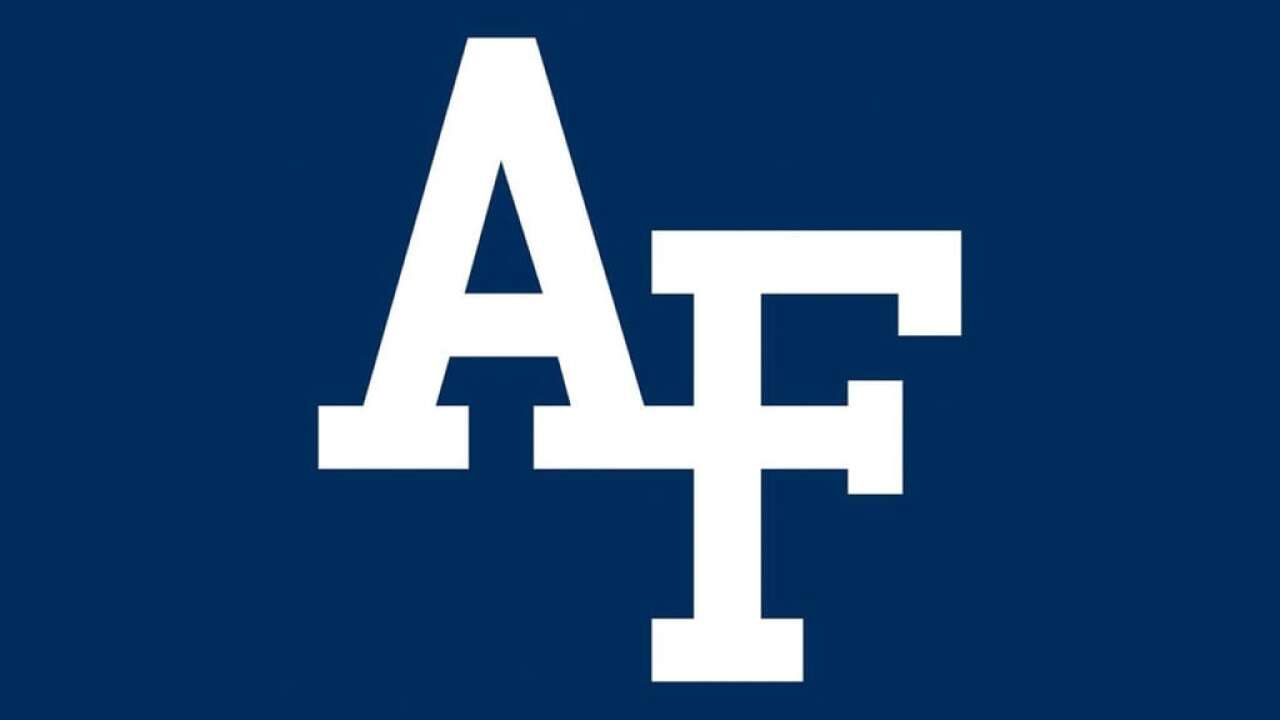 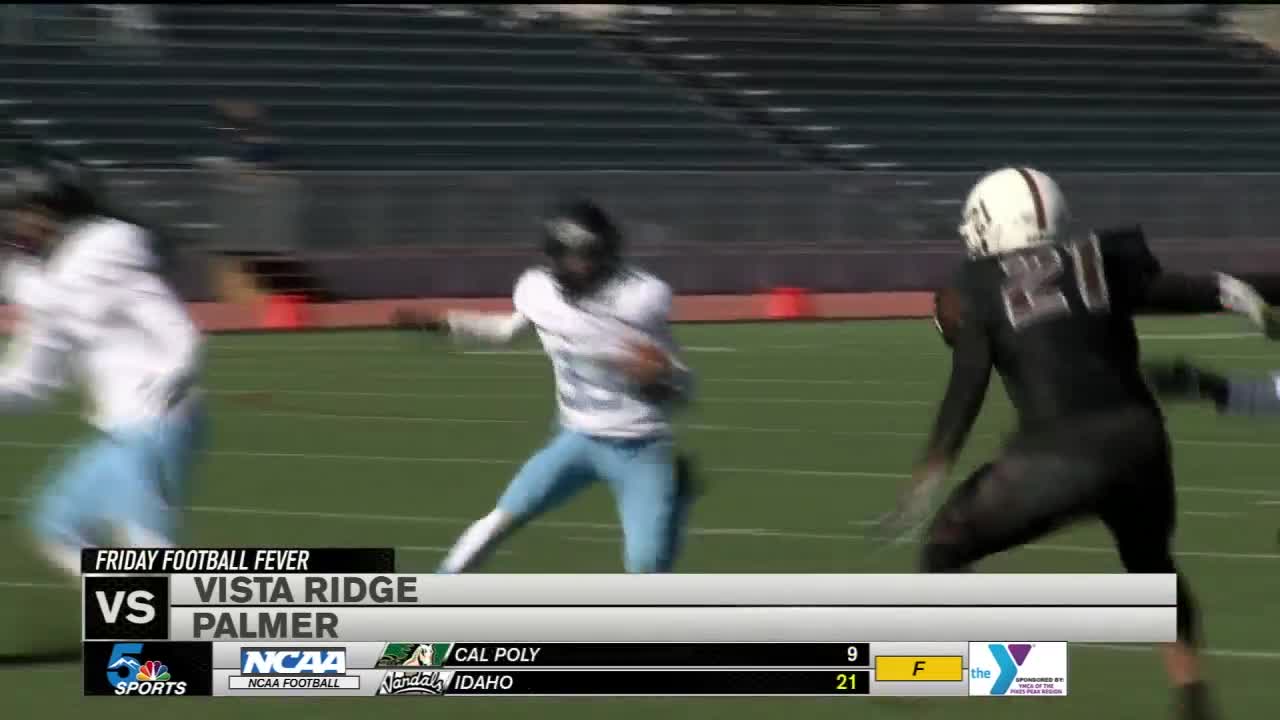 “The boys bounced back well after last night’s game,” head coach Frank Serratore said. “Sacred Heart is a good team. We were better tonight and were a harder team to play against. Alex Schilling played well in his first start and it was nice to see him get his first win. Sacred Heart has a history of pulling the goalie and breaking our hearts, but we persevered today. A team with less substance could have lost that game, but we hung in there, showed some poise and got a much-needed win.”