Springs Ranch Elementary on lockout due to police activity nearby
Sports 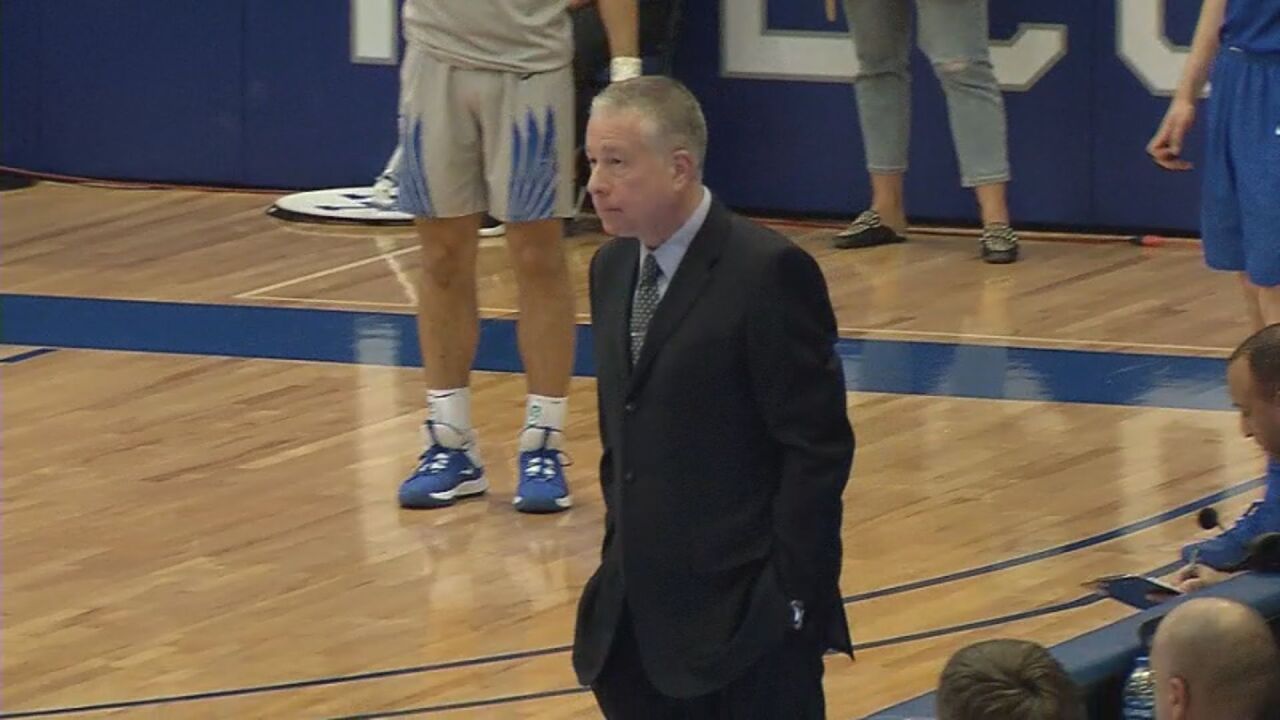 Copyright 2020 Scripps Media, Inc. All rights reserved. This material may not be published, broadcast, rewritten, or redistributed.
The Falcons shot 29.4% in their 72-47 loss at Utah State Tuesday night.

Having defeated the Aggies 79-60 just two weeks ago, the Falcons could not capture the same magic in the rematch with the Mountain West's preseason favorites.

Leading wire-to-wire, USU jumped out to a 32-21 halftime advantage and never looked back in the victory.

A big part of that large point-margin: Poor shooting. Dave Pilipovich's squad was just 29.4% from the field (15-51), including 3-of-19 from three-point range.

Air Force will look to snap a two-game skid when they travel to San Jose State on Saturday. Tip-off is set for 3 p.m.