Air Force football ranked for the first time since 2010 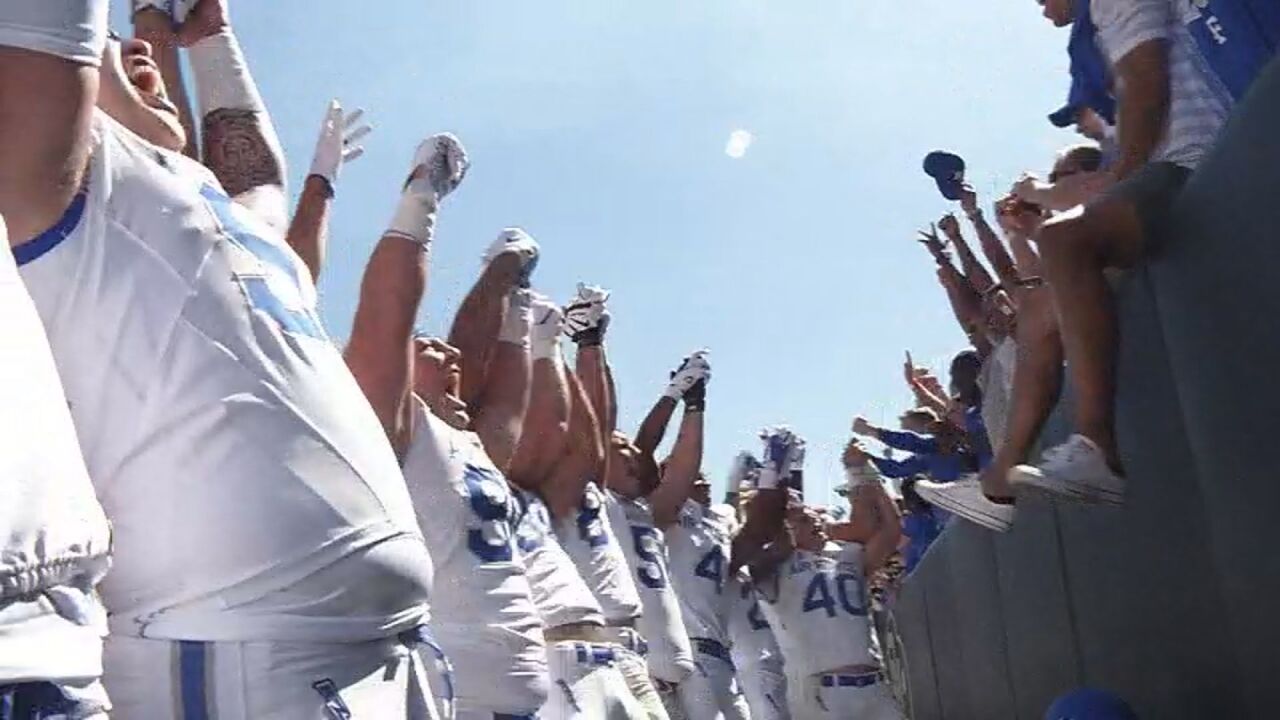 Copyright 2019 Scripps Media, Inc. All rights reserved. This material may not be published, broadcast, rewritten, or redistributed.
The Falcons defeated the Buffaloes 30-23 in overtime Saturday at Folsom Field. 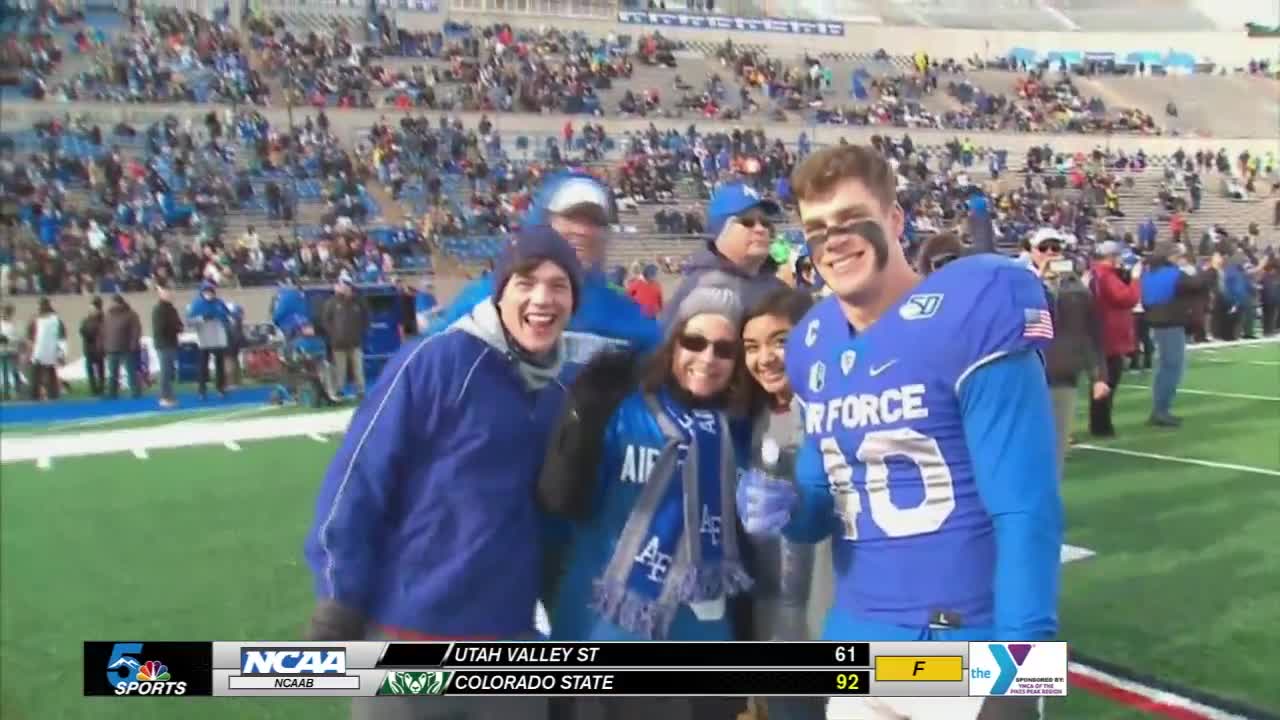 USAFA — For the first time since 2010, the Air Force Falcons found themselves in the national polls.

The Falcons are ranked No. 25 in the Associated Press poll with 65 points and 25th in the USA Today Coaches poll with 129 points.

Air Force finished second in the Mountain West Mountain Division with a 7-1 mark and on a 7-game winning streak.

Currently, the Falcons are projected to go to two different bowl games. The first is the Cheez-It bowl in Phoenix at Chase field against Texas on December 27th. The second is the Lockheed Martin Armed Forces Bowl at TCU against Western Kentucky on January 4th.