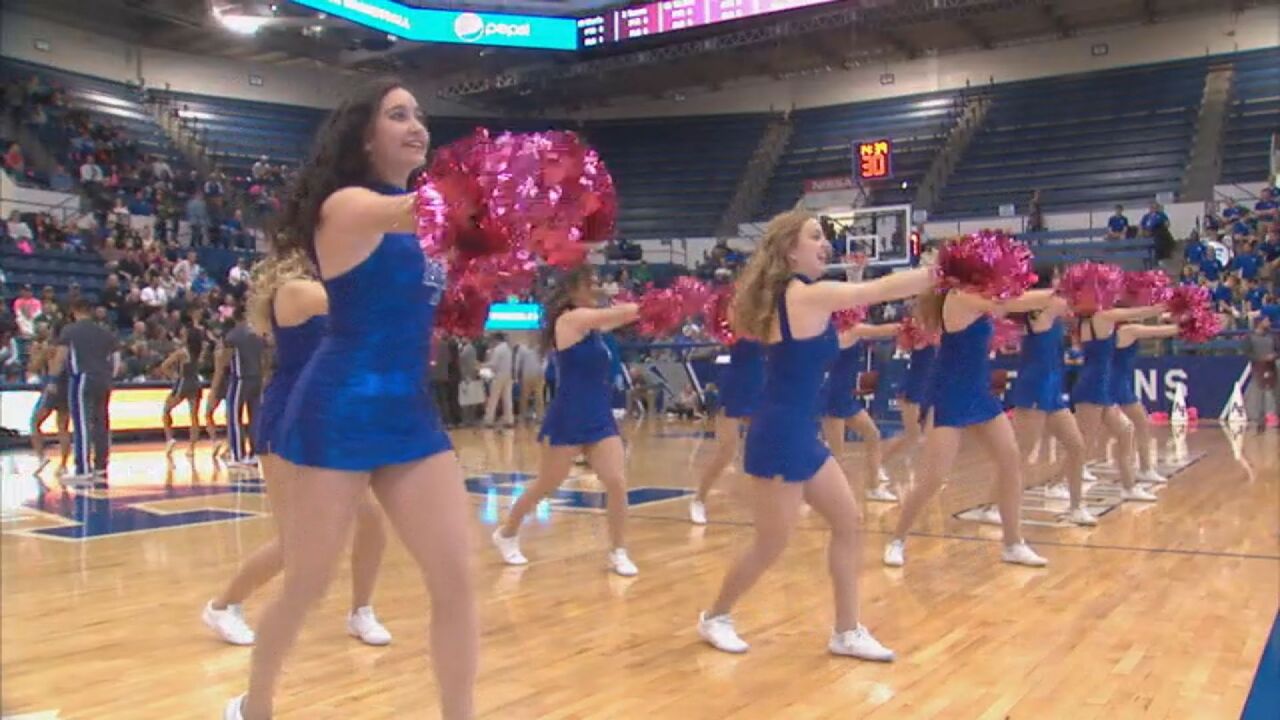 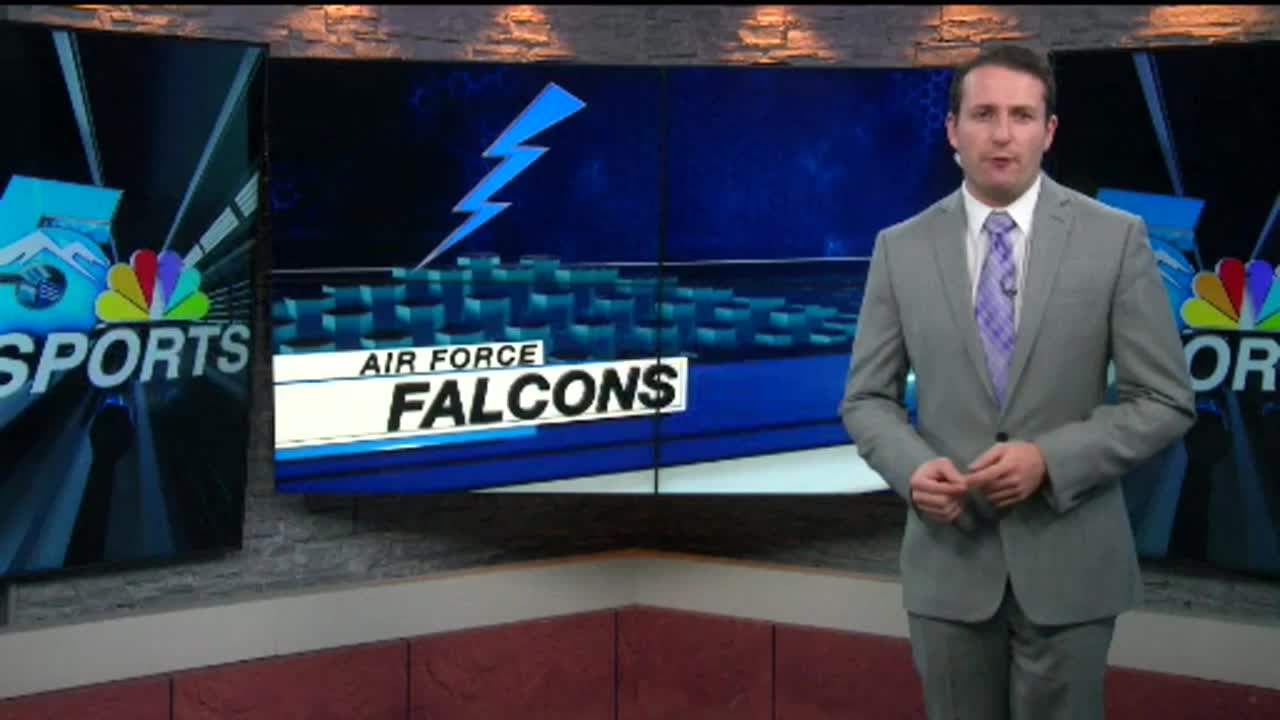 The setback snapped a three-game home win streak, dropping the Falcons to 9-10, 3-4 in Mountain West play.

Seniors Lavelle Scottie and Side Tomes led the Falcons with 16 points each. Tomes hit a season-high four three's to go with five rebounds. Sophomore AJ Walker was the third Falcon in double-figures with 11 points. Walker added a team-high four assists.

Air Force returns to action Tuesday, Jan. 18, at Utah State. The game tips at 9 pm MT and will be televised by ESPNU.