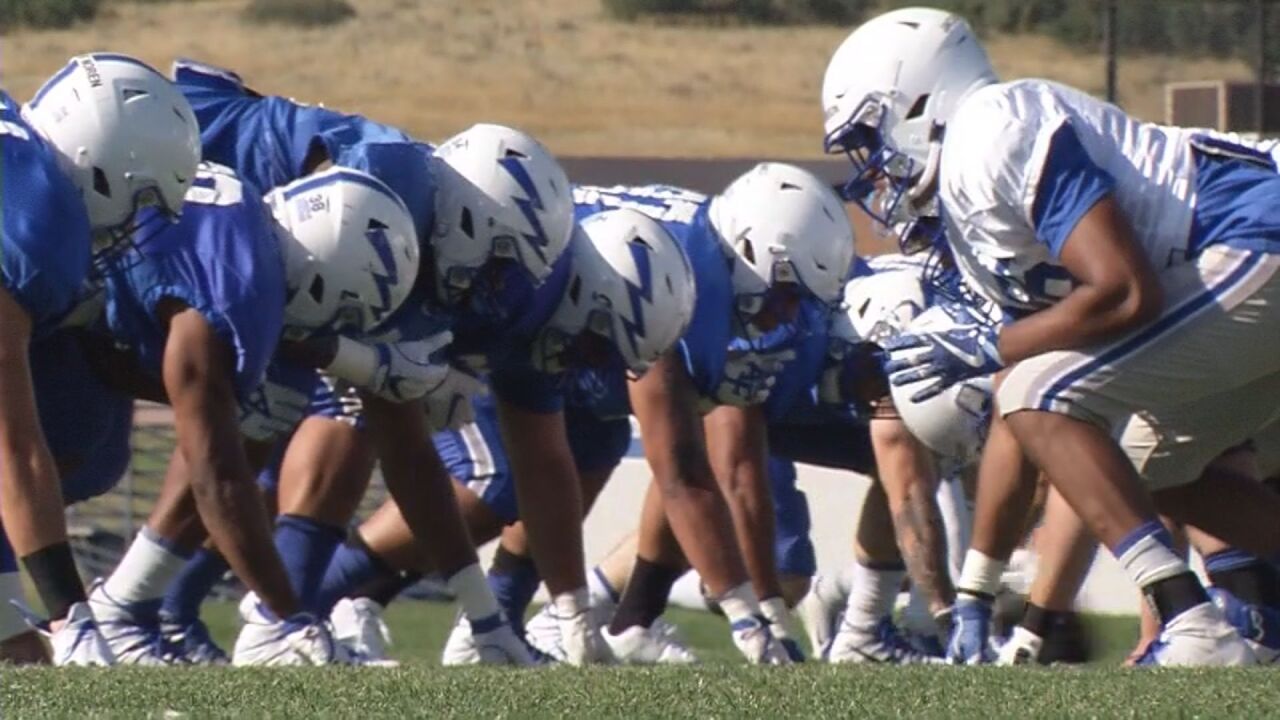 Copyright 2019 Scripps Media, Inc. All rights reserved. This material may not be published, broadcast, rewritten, or redistributed.
The Falcons defeated Colgate 48-7 in their season opener Saturday. 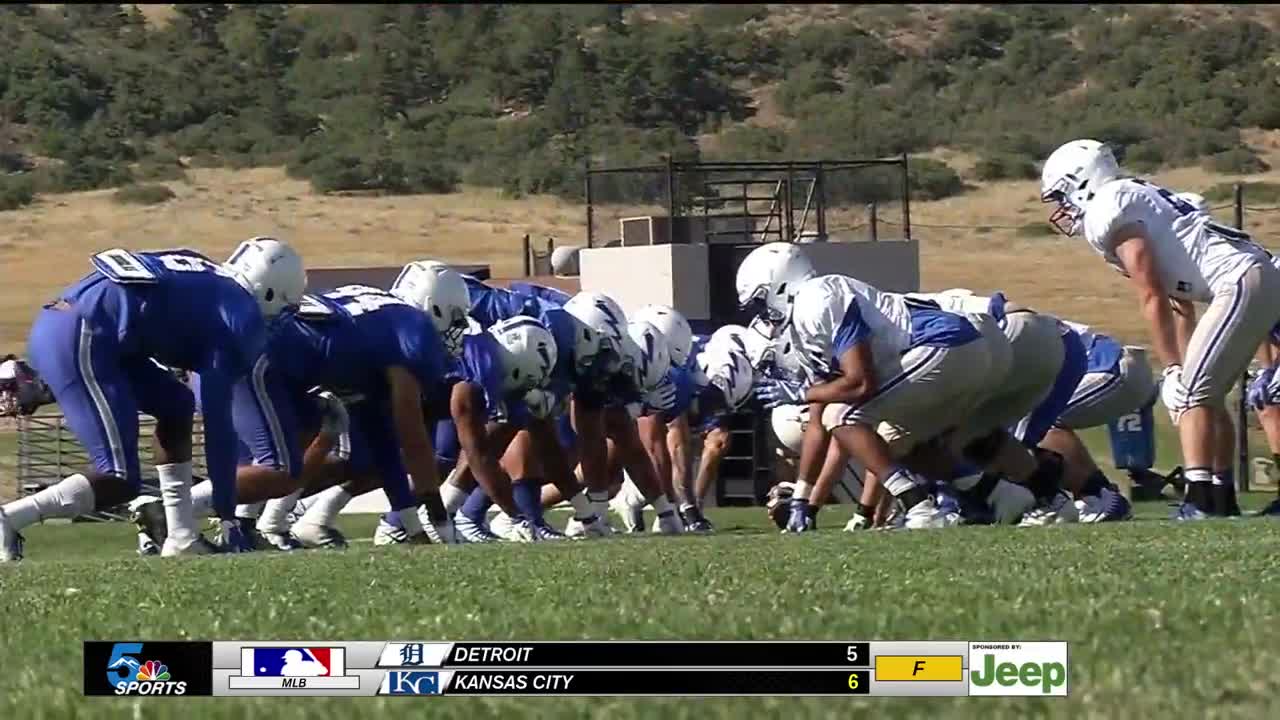 Troy Calhoun's team impressed on both sides of the football, finding the end zone seven times and compiling almost 500 yards of total offense.

Defensively, the team allowed only one touchdown and 161 total yards to the Raiders while forcing two turnovers.

"You hope you make the most improvement after the initial game," Calhoun said. "There are just so many circumstances even though you try to put them through them in spring ball and the month of August. Yet things come up in a game that will help us. We learned a lot, did a lot of good things. Things we want to build upon but things we want to fix too."

Calhoun said these next two weeks, "ball security" will be a major emphasis, especially with a complicated offense which specializes in an option-based attack.

The Falcons will now have two weeks to prepare for their in-state showdown with the University of Colorado in Boulder. The team would certainly like to build off their recent victory but will make the most of their time preparing for the Buffaloes.

"We all love to play football, that's what we love to do," sophomore defensive back Tre Bugg III said. "I'm sure we'd love to play this weekend but we know we're going to take this advantage of having this time to scout and get ourselves more mentally ready for this game."