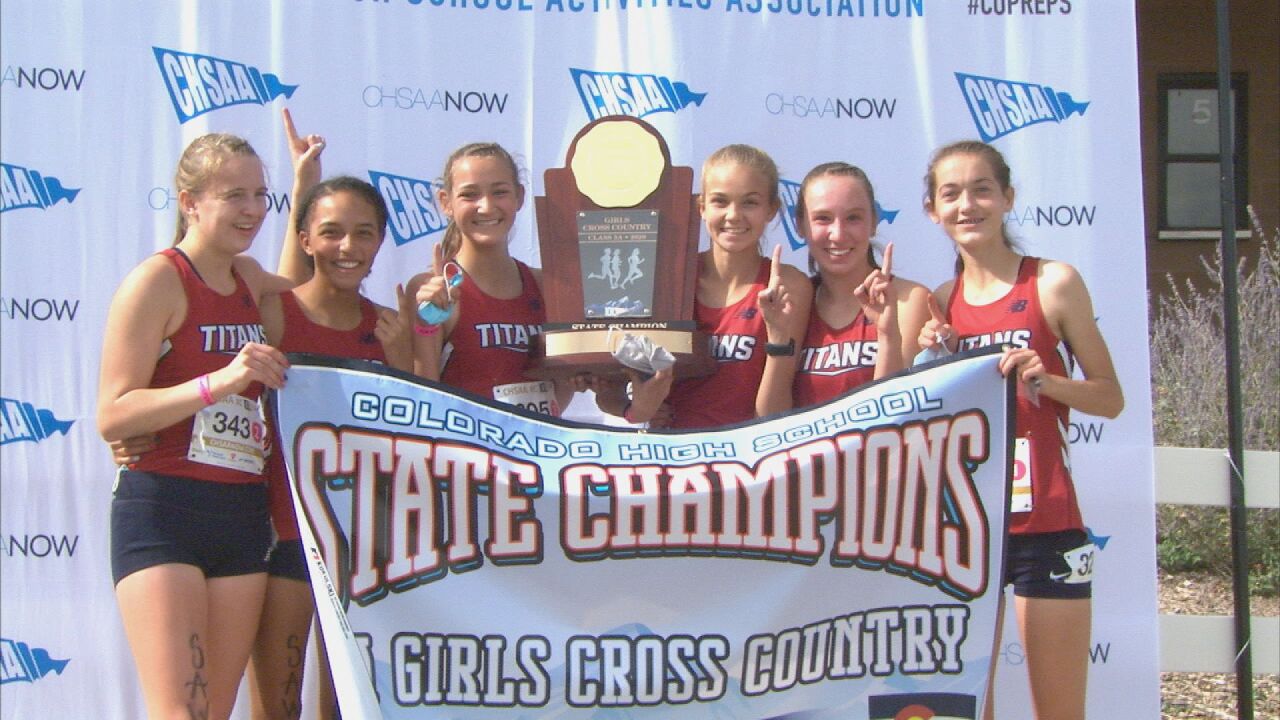 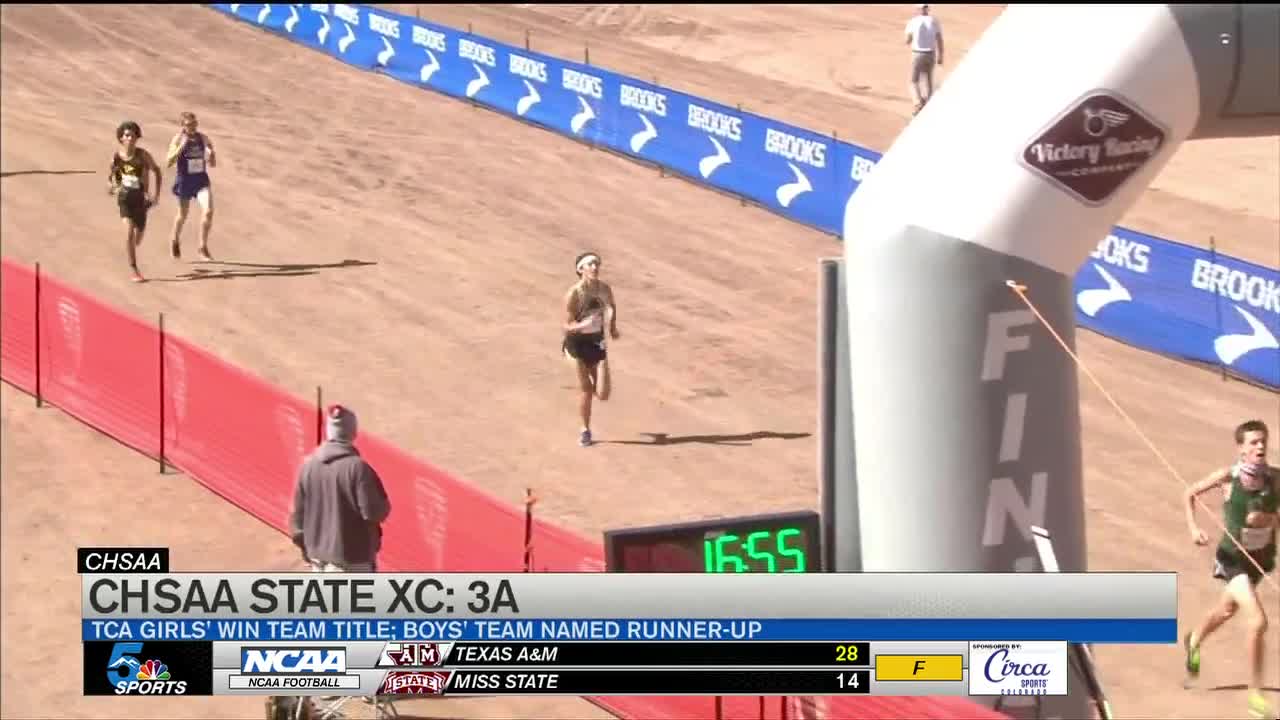 COLORADO SPRING - — The best high school runners from all over Colorado, ascended to Colorado Springs on Saturday, for the 2020 CHSAA cross country state championships at the Norris-Penrose Event Center.

Plenty of Southern Colorado teams took home some hardware from the event.

In the 3A race, the Classical Academy dominated both the boys' & girls' competition.

The Lady Titans would also go onto win the first place team trophy for the 2nd straight year with 65 points & a team time of 1:40:40.

"It feels really good," said McDonald. "I know that in the past, our team had like a 10-year winning streak. So I guess we will try and see how long we can do this."

"Obviously, we were hoping to do a bit better," said TCA senior Nathaniel Brim. "We have been going back and forth with Frontier Academy this whole year, but we are really excited to be where we are and placing this year with everything we have overcome."

Also in 3A, Manitou Springs junior Henry Ilyasova finished in 8th place with a time of 16:57.6.

In 4A, Air Academy freshman Bethany Michalak would take home the gold with a time of 17:58.1, as the Lady Kadets would finish 3rd overall as a team.

"It is incredible," said Michalak. "I do not think I have fully processed it. It is just incredible to get this opportunity as a freshman and just to run state with COVID-19. I am just grateful this was able to happen."

As a team, the Indians captured the state runner-up trophy with 63 total points and a team time of 1:21:09.

"I feel like we could of gone for the win," Le Roux said after the race. "I mean, we were planning to get top two and earn, at least, some type of trophy in general. We are satisfied with second, but next year we are defiantly going for something bigger."

In the 2A ranks, there was some history made for the Vanguard School.

"It's crazy," said Johnson. "I'm really surprised is all I can say."

On the 2A boys' side, Custer County's Micah Zeller had an impressive second place finish at 16:47.3.

And in the 5A boys' race, two Southern Colorado runners also came in second and third.