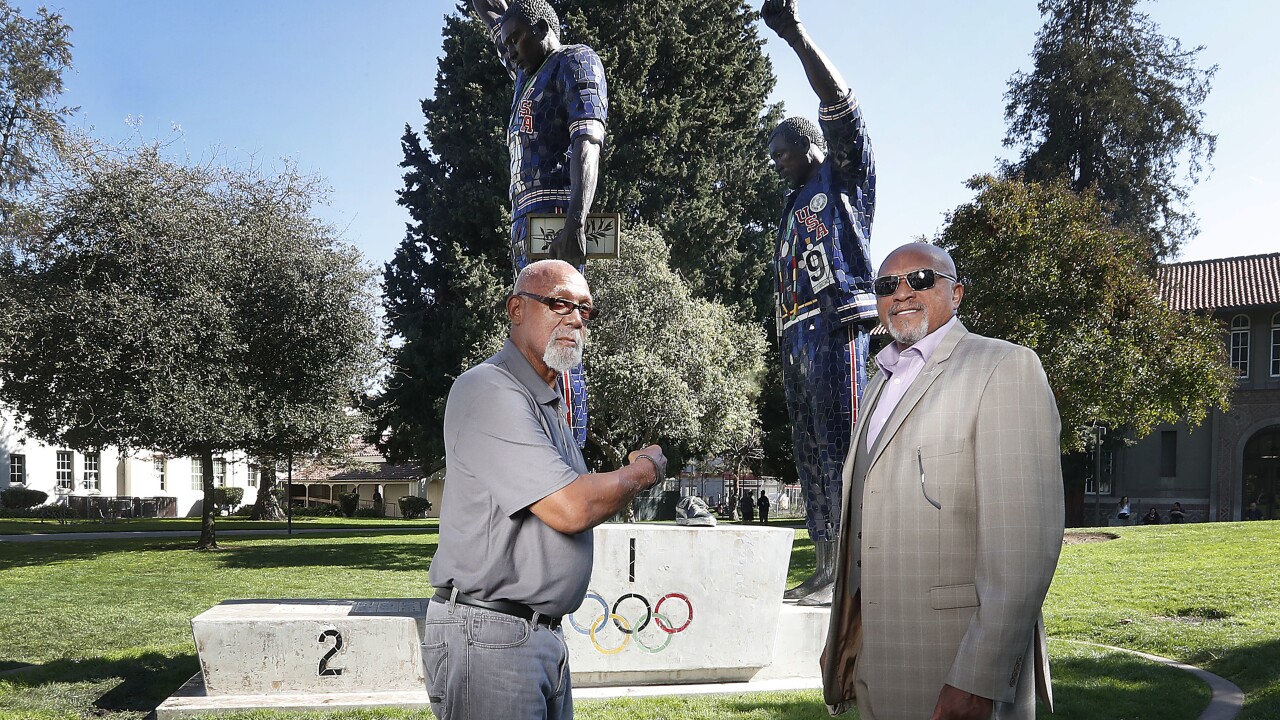 Tony Avelar/AP
FILE - In this Oct. 17, 2018, file photo, John Carlos, left, and Tommie Smith pose for a photo in front of statue that honors their iconic, black-gloved protest at the 1968 Olympic Games, on the campus of San Jose State University in San Jose, Calif. Tommie Smith and John Carlos are part of the 2019 U.S. Olympic and Paralympic Hall of Fame class that will be inducted later this year. (AP Photo/Tony Avelar, File) 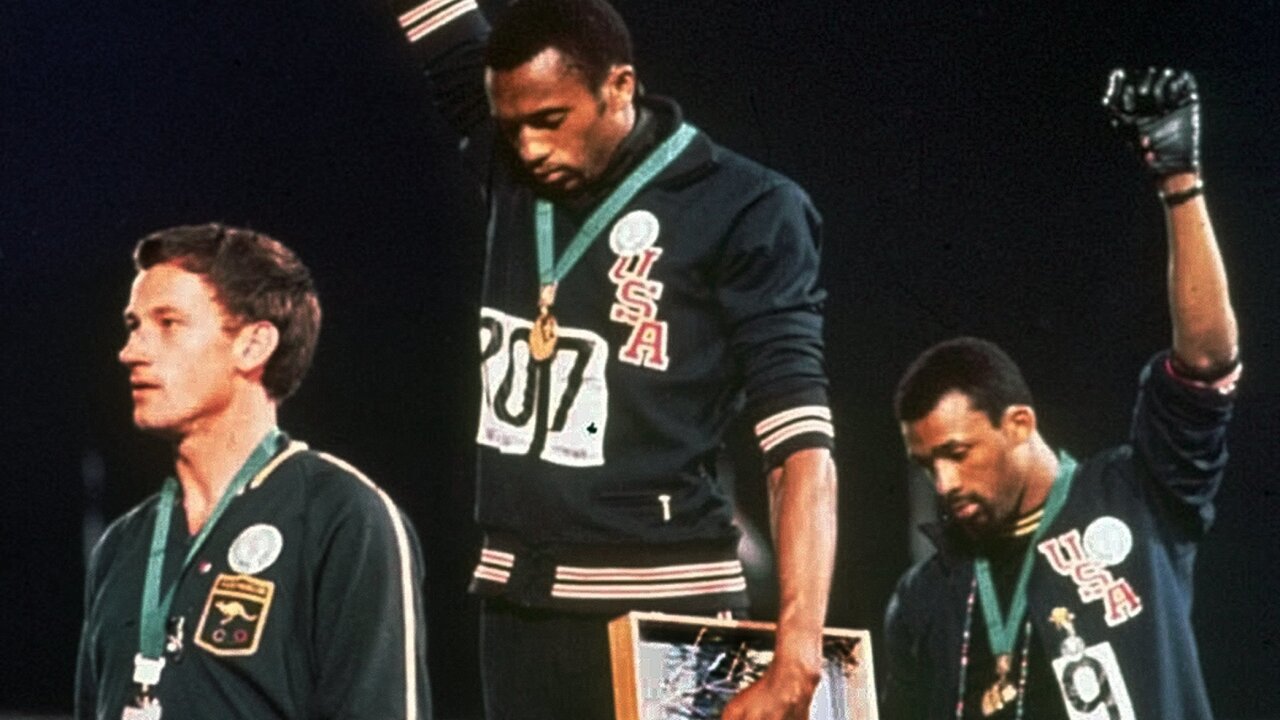 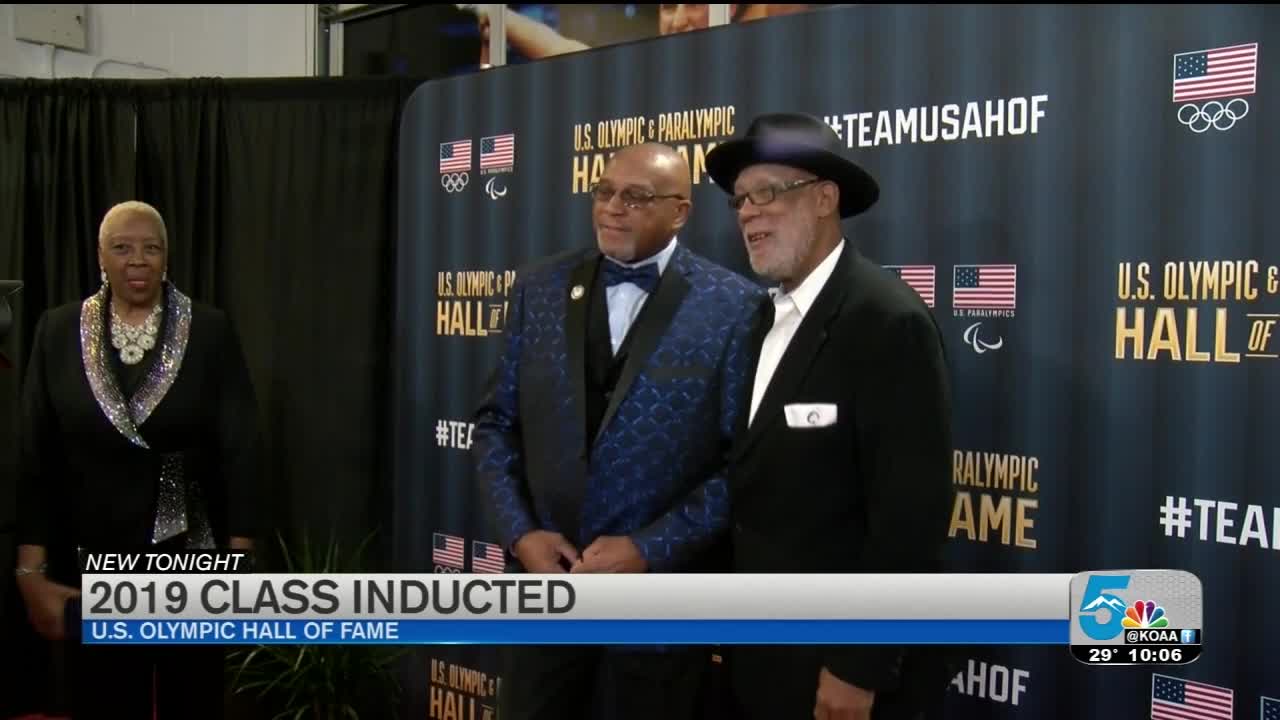 COLORADO SPRINGS — A star-studded night in Colorado Springs as several Olympic and Paralympic athletes were honored for the 2019 Hall of Fame induction ceremony.

The members of Team USA recognized tonight represent a combined 36 Olympic and Paralympic games, 79 medals 43 of which are gold.

Among those honorees, Tommie Smith and John Carlos who famously raised their fists on the podium during the '68 summer games in Mexico.

The iconic image made sports history, but at the time it brought public scorn as spectators booed and insulted the athletes. Both athletes were kicked out of that year's Olympics.

"I knew that I did the right thing. I feel as proud today as I did that day. I'm just so happy that so many people have woken up to it today," John Carlos told News5.

"It takes work for things to happen. It takes time. But usually, not 51 years. But I'll take it now and accept it for the young man back in 1968," said Tommie Smith.

By the way, the US Olympic and Paralympic Museum and Hall of Fame is expected to open this coming spring in Colorado Springs.