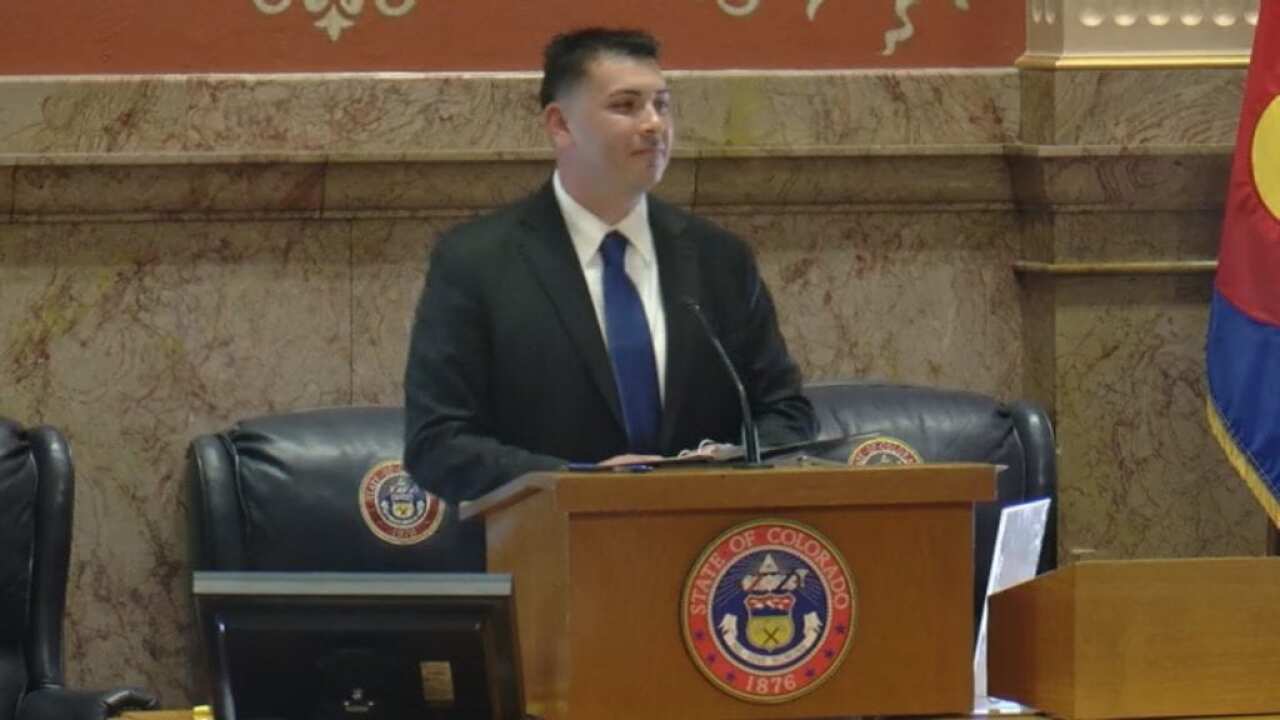 Senate President Leroy Garcia (D-Pueblo) gives remarks on the opening day of the legislature in January. 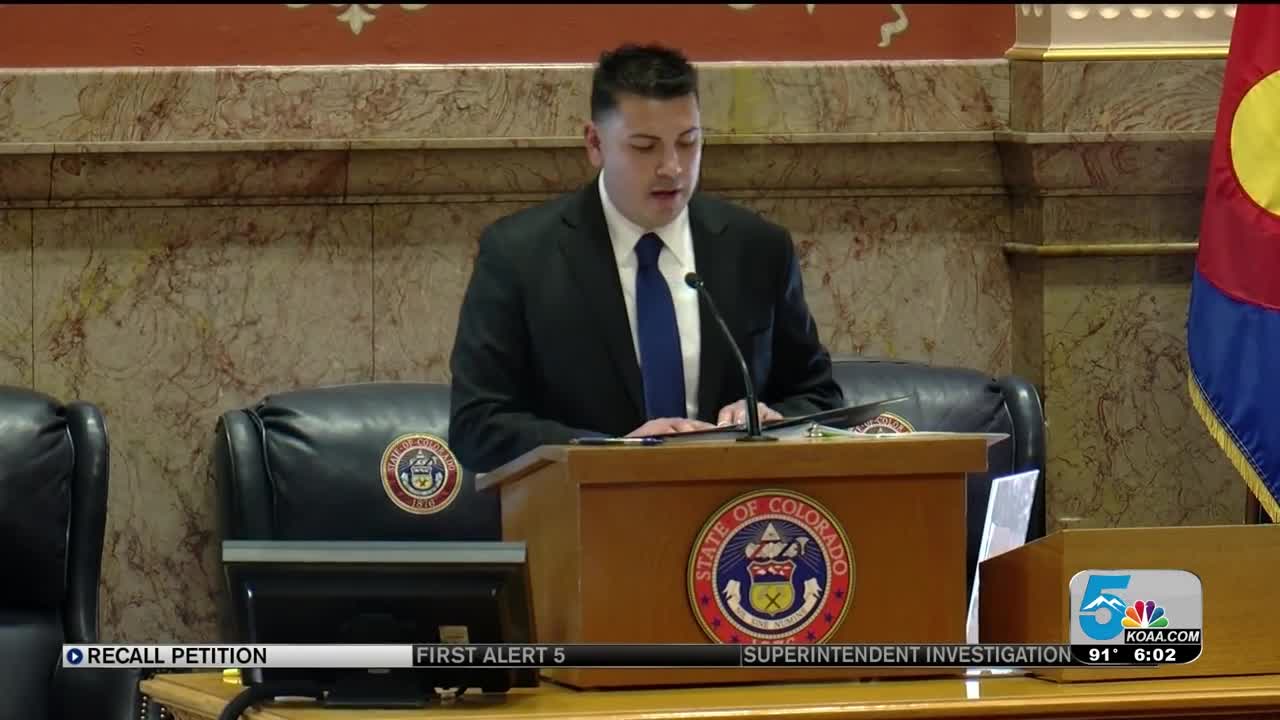 The Senate President is the latest Colorado elected official facing a recall across the state. Others include El Paso County Senator Pete Lee and Governor Jared Polis.

Garcia's recall is being organized by Susan Carr, as well as Victor Head and Ernest Mascarenas- two men who were a part of the recall effort for Giron.

The statement submitted to the Secretary of State's office for Garcia's recall cites his vote on a bill to change the structure and certain regulations for the state's oil and gas industry. Additionally, the recall organizers cite a lawsuit where Garcia blocked a commenter on Facebook- resulting in a $25,000 settlement.