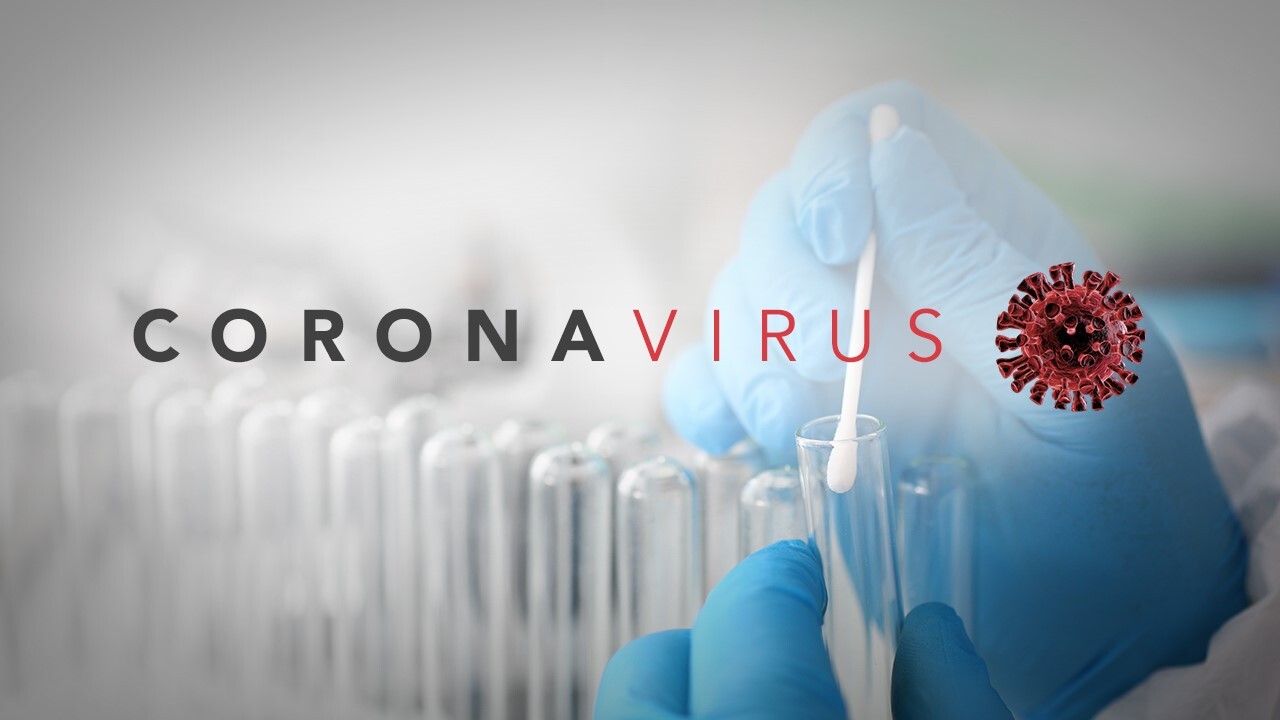 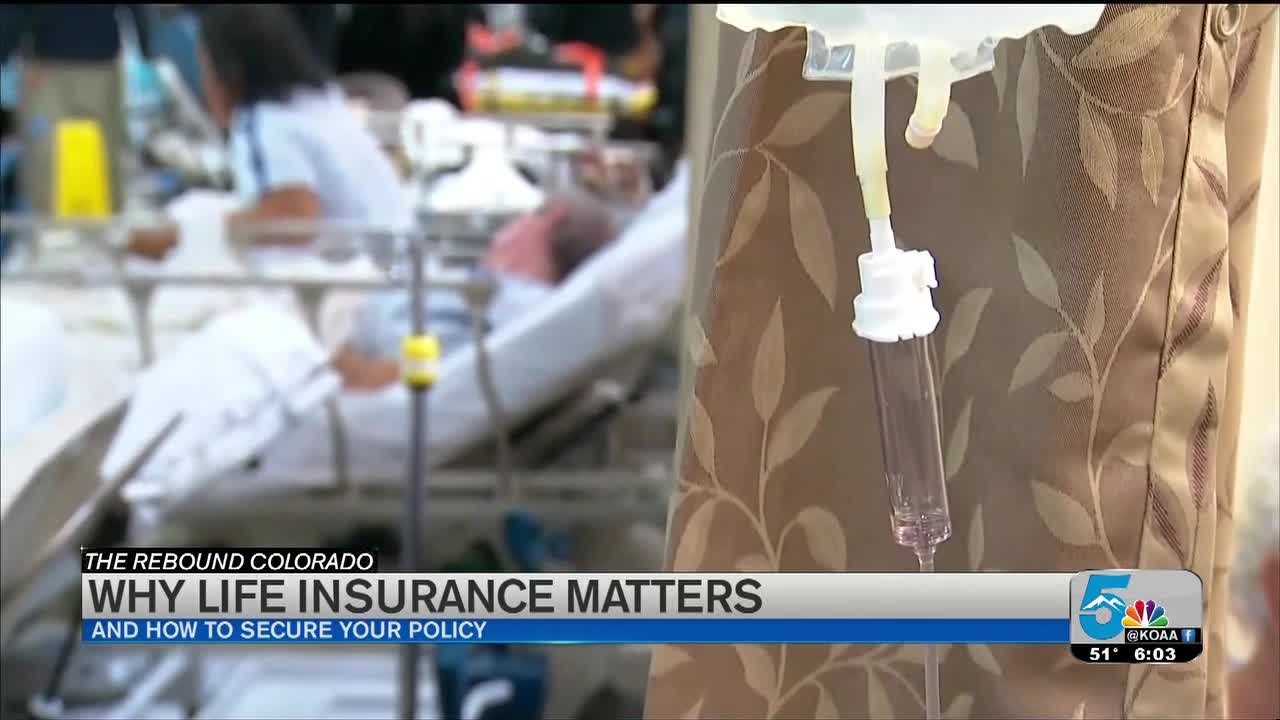 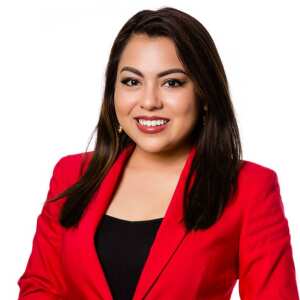 COLORADO SPRINGS — We are working to help you rebound during this pandemic with important information to make ends meet in unexpected circumstances.
That means knowing what do to if you, or your family's wage earner, were to suddenly pass away.

It's easy to plan ahead, as long as you know which questions to ask so you can make sure your family is taken care of.

Life insurance doesn't have to be a grim topic.

In fact, a life insurance agent who spoke to News5 says most families who take a moment to go over their policies actually feel relieved and better prepared for unpredictable circumstances.

That agent, Doug Brown with the Welton Financial Group, says he's been getting a lot of calls from folks recently laid off their job wondering if they're still covered - and many are not.

The issue is many group life insurance policies, or those you sign up for through work, only cover you if you're employed with that company.

"There's no back-up," Brown pointed out. "And that's what's been happening right now with the COVID and tons of people of people being laid off. That's where all the calls have been coming in, asking about what can be done."

Brown has now been a life insurance agent for six years, but used to have many of those same questions.

"A lot of people don't know about it, myself included," he said. "So when I first sat down with an agent, I was only covered by work. And that's what the majority of people are, they have this - it's called group coverage. And it really doesn't protect anything. Especially if you were to lose your job."

His wake up call turned out to be a motorcycle accident that landed him in the hospital.

"I remember getting the call while in the hospital and they put me on short-term disability," he recalled. "And that means that I'm still getting paid from the company. However, my life insurance was gone."

"So at that very moment, if I would've died then my wife and my kids wouldn't have had any money to continue going on," he added. "That was a big eye opener for me."

Even if you're covered through your employer, many polices won't cover you if you become infected with COVID-19.

"People out there have this thing that's called 'accidental insurance,'" Brown explained. "And it literally has to be an accident for the family to get paid, and so in that case it wouldn't be covered."

So, it's important to find out whether your family is protected now, before you're caught up in a crisis.

"Nobody can predict when they're gonna die," Brown said. "And so the best thing to do is sit down, have that conversation."

Brown says you're more likely to be covered by signing up for a separate life insurance policy, which you can customize to meet your needs.

"So you wanna find out, if the breadwinner was to pass, how much is needed for that family to continue on?" he explained.

It's never too early to sign up for life insurance because the sooner you do it, the cheaper it could be since your rate locks in.
So, you don't have to pay more once you're older.

An investment to ensure your loved ones are taken care of in your absence.

"We tell people, 'Life insurance isn't for you. It's for the people that you leave behind,'" Brown emphasized.

Not everyone needs life insurance. For some folks, retirement may be enough.

But the only way to make sure is do your research sooner rather than later.