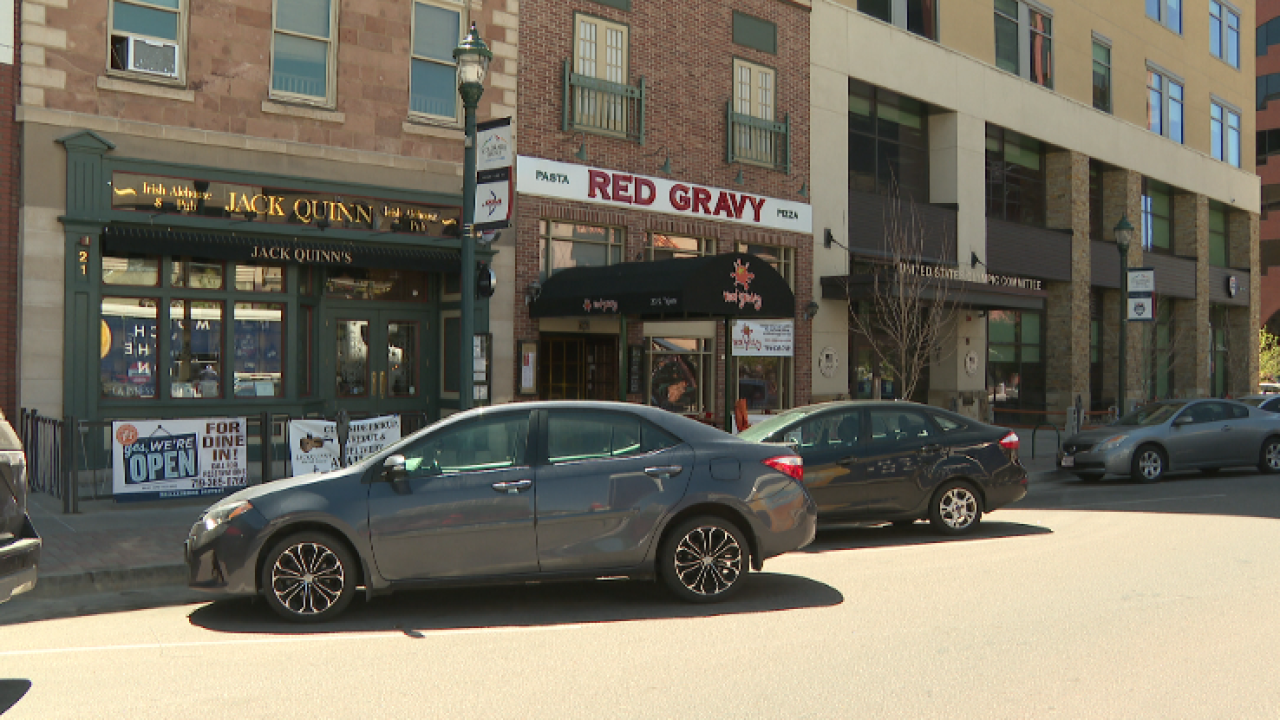 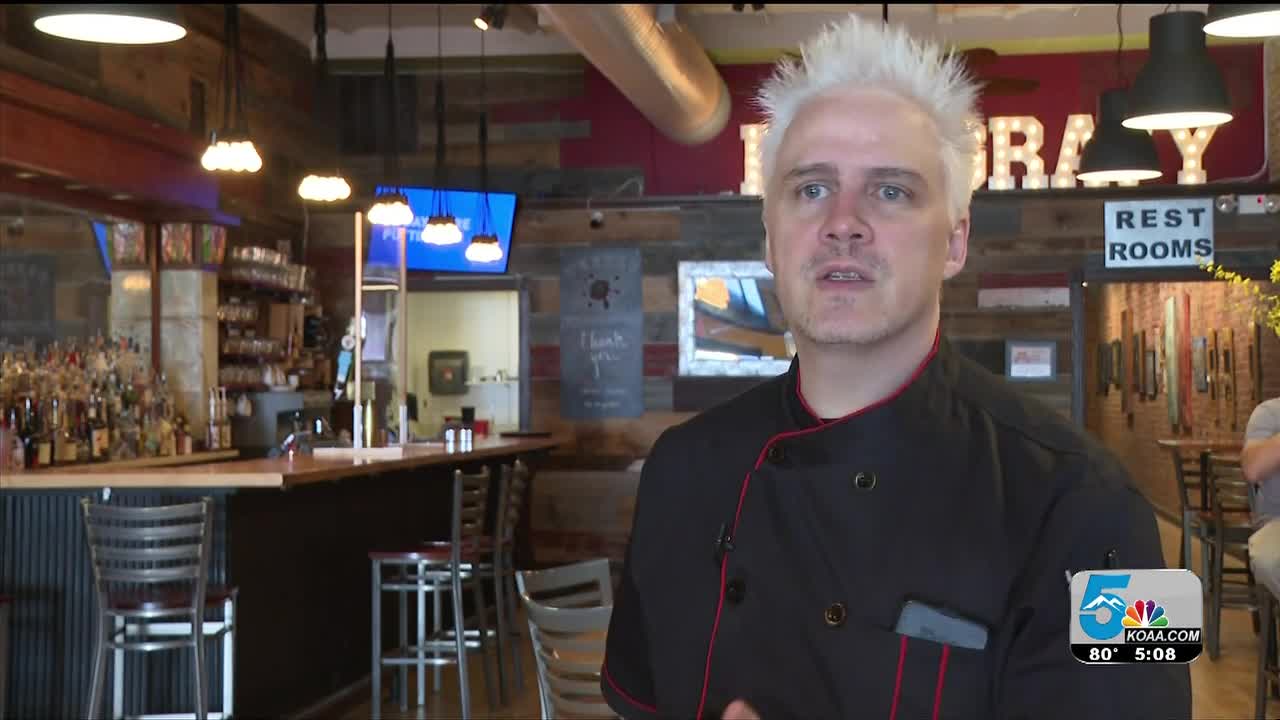 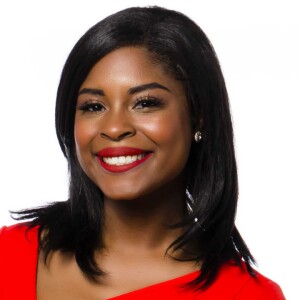 COLORADO SPRINGS — For years, Red Gravy has been serving the community, but now they're serving them in a new way.

Eric Brenner, chef and owner of Red Gravy, says it's helped during these uncertain times.

"There were some weeks when we didn't know if we were going to meet our basic needs," said Brenner.

Brenner says while the restaurant was closed, they thought of what they could do to save their business while also allowing their employees to work. They decided to start doing delivery orders through Grubhub and other apps.

While it helped keep them a float, they also started Meals to Heal: Feeding the Frontline, aimed at helping restaurants and frontline workers. It's been a big part of their road to recovery.

Whenever the restaurant gets enough funds together or matches the donation, they'll call the hospital to see what they're looking for, a quick lunch or a family style meal. They'll then package the meals at the restaurant and distribute them to their contact at UCHealth.

"I think everybody sees it as such as positive thing. It's an ongoing acknowledgment for the people who are putting their lives at risk to fight this virus," said Brenner.

He says the initiative has helped keep his employees working, which is the most important thing for him.

"I didn't want to lay people off, so we tried to find ways to keep everyone employed. Some of the people that were putting the meals together were servers or bartenders," said Brenner.

The restaurant was also able to create jobs with the pivot to delivery. Mitchell Shieve has been with the restaurant for a little over a month, and says he feels lucky to have the opportunity.

"I'm pretty lucky to have a job at all, especially one that involves me not being able to be too close to many people. All I have to do is delivery the food at the door, knock a little bit and then go back to my truck," said Shieve.

Brenner says they also plan to expand the business.

"We were trying to think of ways we could find work for our employees. Again, we didn't now how much food we would be producing. This used to be a private dining room, and we had all of our parties cancel till the end of the year so we knew it wasn't going to be a private dining space anymore," said Brenner. "We had a loose plan to build out a bar so what we did was build out this bar, refinished the floors, added in new camera systems, and painted the restrooms and front of the dining room."

He says all of the work was done by regular employees. Some had work with construction some of them Googled it and learned that way. The new space, "Blue at Red Gravy," will feature live music and a more intimate setting.

"One of the things that we had to consider when we were thinking about the pandemic and surviving the pandemic, how was the pandemic going to alter our business afterward. We were trying to figure out how we were going to propel out of it in a positive manner. We decided to do something that I think the city needs, and that's more upscale bars that aren't pretentious or expensive, but just nice, inviting and warm."

Brenner says he hopes to have Blue at Red Gravy done by the end of July. The restaurant will continue to do deliveries to help business. For more information on Meals to Heal: Feeding the Frontline, visit their website.